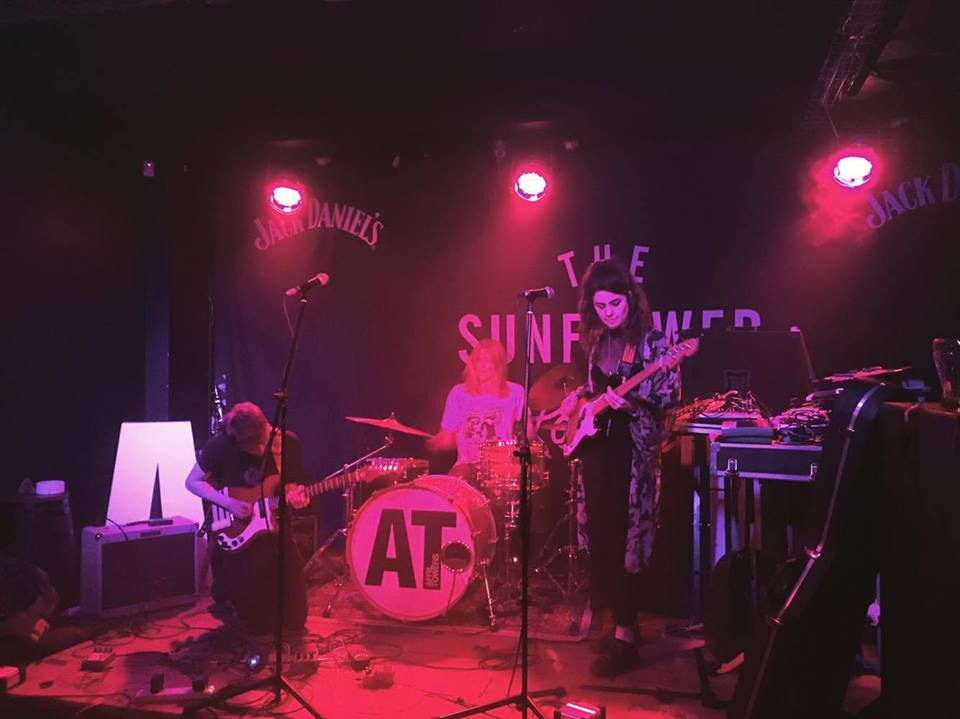 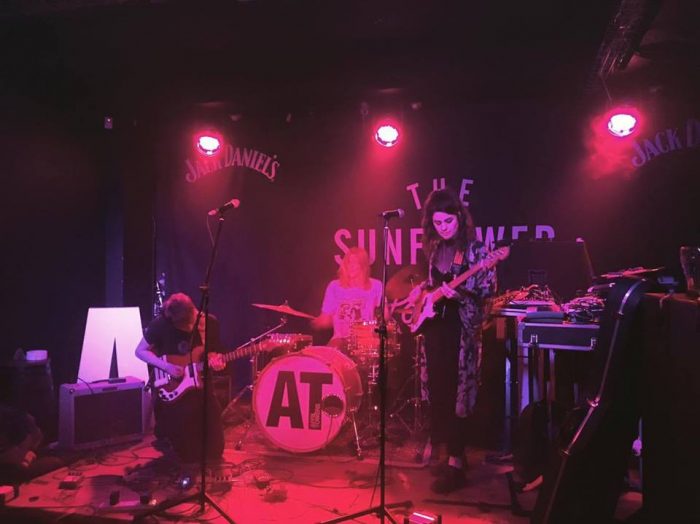 Four of the West Midlands’ finest new bands took to the Sunflower Lounge’s stage on Friday 24 June, all displaying the tunes, the talent and the tenacity to elevate the second city scene. Headlined by EXHAILERS, the crammed indie night – where most fans were still cloying with rage post-referendum results – showed that if one thing is truly going to remain, it’s great music.

Opening act Riscas show that the traditional aspects of English indie – namely articulate, angular riffery, heartbroken howls and spiky guitar motifs – are still in rude abundance if you know where to look. ‘Had To’ certainly fills the void that was left behind when Jack Penate presumably foresaw Brexit and moved to deepest Botswana, from the chorus-inflected riffs and the London-indebted drawl. Let’s party like it’s 2009 (and that ain’t a bad thing).

Creatures aren’t interested in 2009, though – they’re looking even further back. Imagine the incidental music that directs Beavis and Butthead from one scene of schmuck to another and you’re about right. ‘Teen Idol’ has adolescent bruising that’s coated in Hole-style overdrive and a fondness for angst, while the song ‘Creatures’ shows the feral edge that fellow animal lovers Wolf Alice muster so well.

The Cosmics have already won a raft of plaudits in both the West Midlands and beyond, a trend that’s set to continue as frontwoman Erin Curran begins moulding her stage presence. Now a three-piece, the band’s reverb-drenched garage rock sounds like Crazy For You played on a loop, but on hearing the grimy tenacity of ‘I Quit’, the scuzzy Ramones-style ‘Johnny’ and the fiery ‘Waste of Time’, you know Best Coast is a pretty decent bad to emulate.

The main act Exhailers topped off a high-quality night. The best band to come out of Ashby-de-la-Zouch since Young Knives (and, admittedly, probably the only), the band have a knack for creating whoozy, haphazard songs that gloriously mesh with art. Recalling Sonic Youth at their most experimental, Liv Barlow certainly has a way with adopting Kim Gordon’s volatile vocal works, while the band exude grime and sludge, counterbalanced with a sweet, but sinister, jangle (sometimes occuring within the same song). The glorious thing is it’s hard to know what twists and turns the songs are going to take next – one moment, the songs segue into Drenge-esque fuzz, while another they’re aiming for something more unconventional, more daring. They’ve succeeded.