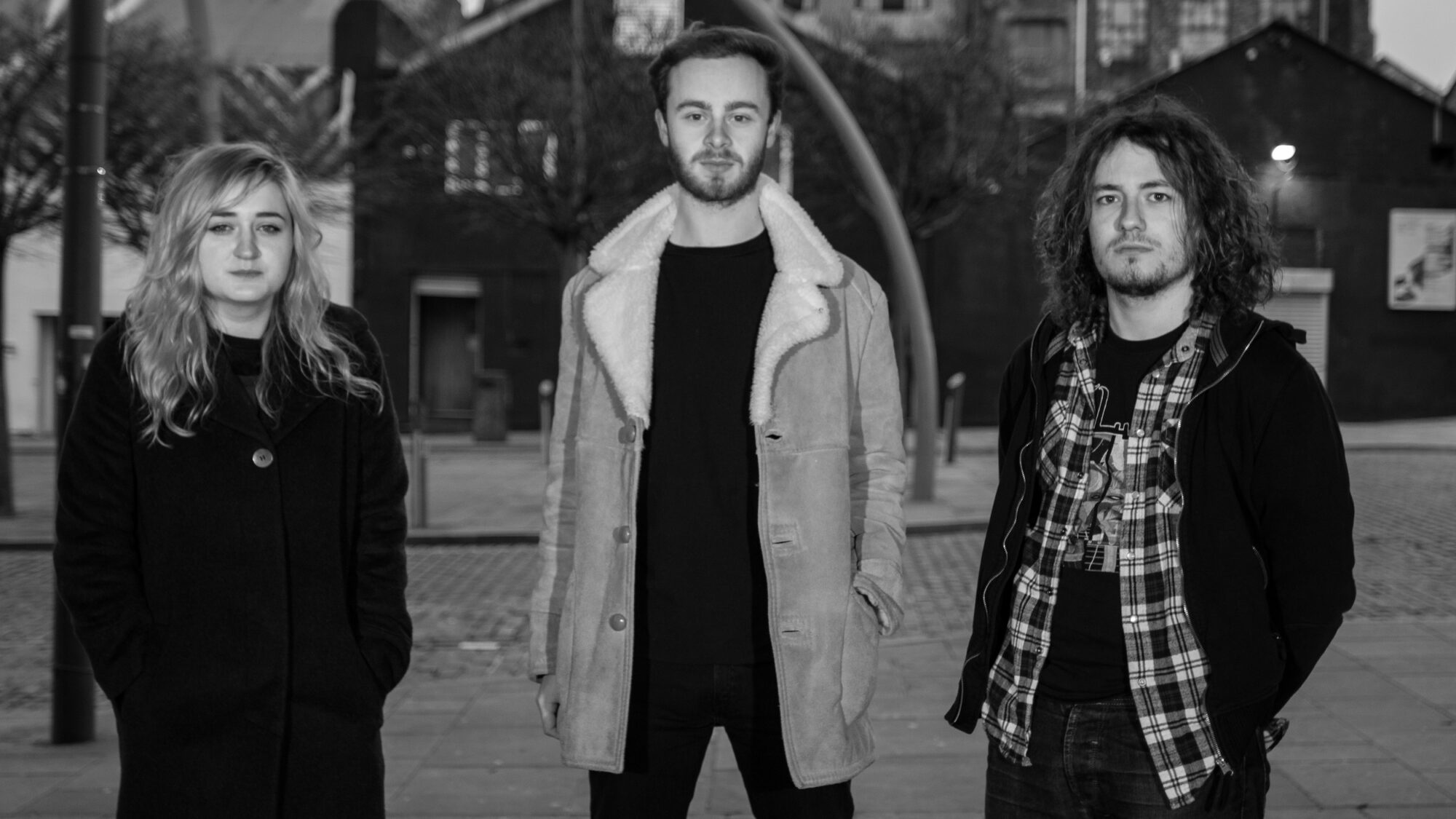 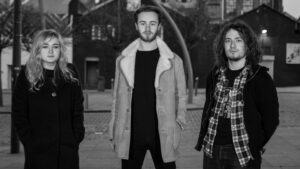 The single is taken from the band’s much-anticipated third album, due for release in early 2016, titled There Is Tide.

Again was recorded in Liverpool and takes influences including MBV, Portishead and St Vincent and twists them into the sound the band is honing for itself.

This is one of taut post-punk hooks, razor sharp melody dragged jaggedly through the track. This is dark, angular, pop; not necessarily an easy listen but a vital one nonetheless.

Catch them live at 24 Kitchen Street, Liverpool on 27 November.