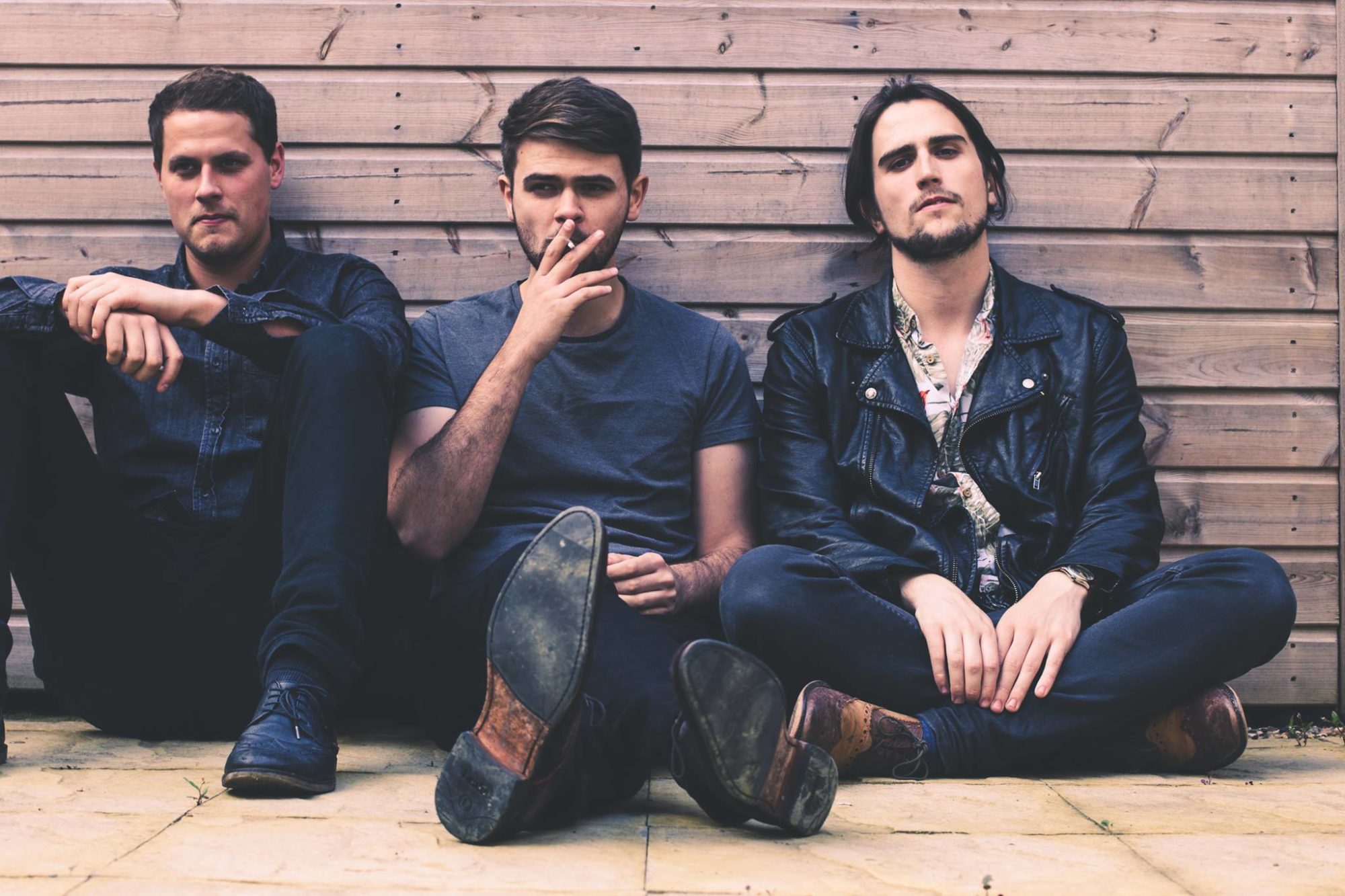 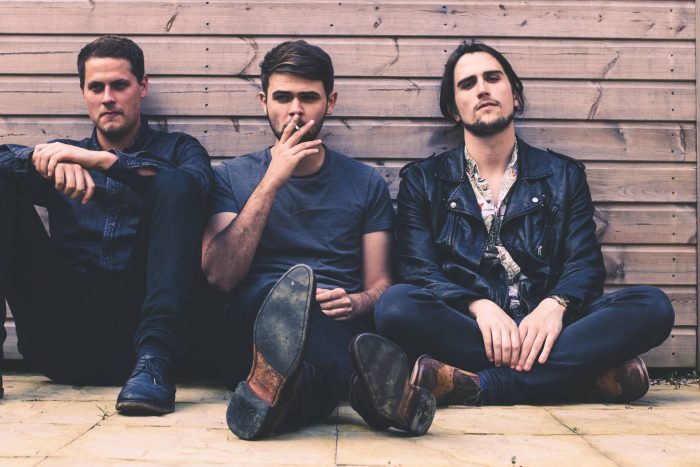 Toreador are one of those bands that have appeared from absolutely  nowhere, with a debut that sounds like the kind of swaggering American stadium alt-rock which kids all over the States would describe as ‘awesome’. This is the Raconteurs or Josh Homme territory; Big guitars, snaking rhythm and solid drumming and a vocalist who is smooth, soulful, bluesy and confident, and can really sing.  Traditional stuff with  enough of a twist to make it cool. It’s as if Muse stripped it right back to basics and got Jack White in to produce them maybe…

Toreador are from, you guessed it, Hampshire, my neck of the woods, the Deep South of England and are Jack Wilson – Guitar/Lead Vocals. Dan Kelly- Bass Guitar and Rob Purkiss – Drums. They’re in their early 20’s.  This is just the beginning and they are modest and plain-speaking about their work so far.  Jack;

In terms of the sound, I think what we’re trying to do is make music that is fairly heavy and dark, that’s still driven by a groove that makes you want to dance.

… at the moment we just wanna keep building on the sound that we have, to try and take it in directions we may not have thought to explore.

They shouldn’t have any problems, based on ‘Hollow’, which is the only song they’ve shared so far, which is a stonking Big Rock serpentine groover…   They are a heads-down, no-nonsense power trio with a soulful, sensual edge.

Hollow is released today (11th November 2016) ;  Enjoy,  remember the name, Toreador, ( motto; No Bull! ) and keep an eye out for this band…. particularly if you’re a female Foo Fighters fan like my wife Jooles, who has this as an earworm already.

….if you’re a regular reader of my stuff,  and you are thinking, ‘This aint Ged’s usual kind of music, what’s happening?’  you’d be right.  Because I believe in honesty and no-bullshit in music journalism, as in life, the truth is… Jack Wilson’s mum & dad are old mates of mine, his dad was singer in a great, local band in the early 80’s, and I used to work with his mum. They live on the other side of town and I rarely see them, but I did go to see one of  Jack’s gigs when he was about 16, still at school;  Just him and a mate, doing covers; Pixies, Foo’s, Muse, alt-rock jukebox stuff, and they were absolutely amazing.  Shy as fuck but a great soulful voice and musical ability way beyond their years. I said to Pete & Suzanne at the time, ‘That boy’s gonna be a star’, I was probably pissed, ‘… and I’m gonna be the first person to review his shit’. (That’s journalistic license, but it’s exactly the sort of crap I spout…).

For the past five years Jack honed his craft playing covers sets in pubs and social clubs before going to Uni in Bournemouth to study ‘Music & Audio Technology’.  I saw him doing the sound at a Wreckless Eric gig in Shirley -on the job training with the single most curmudgeonly musician (and former soundman himself -for Glen Campbell!)  and he did a fine job; including having to mix the sound for an guitar with a built-in musical-box!

Toreador seem to be one of those bands who aim for technical perfection and solid rehearsed virtuosity;  all those things which fly in the face of the ‘glorious amateurism’ I tend to go for. Maybe this is what the new breed of Rock’n’Roll is going to sound like and Punk sloppiness should be confined to the history books and the past?  (Nah, I don’t really believe that…).  But I do look forward to seeing what Toreador are like live…

The single launch is at the Joiners in Southampton tomorrow, Friday 11th November and the support acts include Saint Agnes – who look like a powerful proposition too.

All words  Ged Babey
photo and video both by Gingerdope Photography.