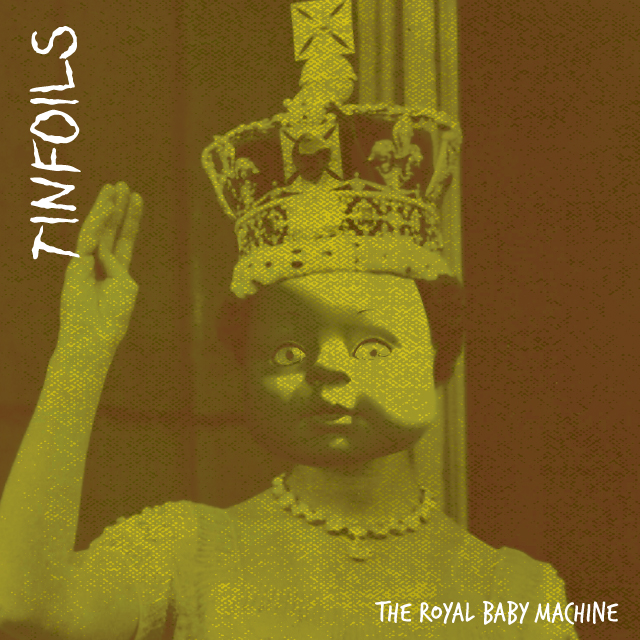 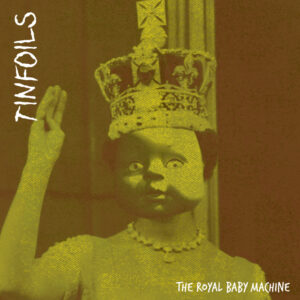 DL  only (all platforms)

This is the third of a trilogy of singles by bands tipped by LTW as The Next Wave 2019. We’ve had Pagans S.O.H, Cold Water Swimmers and now we have Tinfoils. A trio of talent all destined to hit the festivals sooner or later. They descend on The Salty Dog in Northwich soon for a re-run of their brilliant Castle gig. Wayne AF Carey gives us the buzz on this latest tune from the power trio who mean it!!

Tinfoils are a three-piece garage-punk band based in Manchester, whose frantic brand of ‘no frills’, DIY guitar-driven music rages against the private security companies who police the streets of Britain, the royalist media machine, the inescapable nature of a 20-odd year old’s overdraft – as well as having the odd song about thrush.

That’s their small press release…. No bollocks or frills. This song brings me back to the days when I first heard Kevin by Cabbage. Totally bonkers wonk comedy with Fall influences flowing right through, to the comedy lyrics and royal family references. It’s one of those tunes that will hit you instantly with it’s originality and off kilter sound that stands it apart from your normal indie by number fare. A cracking debut that gives me the pleasure to give them the mantle of the Spawn Of Cabbage. And to me that’s healthy shit!