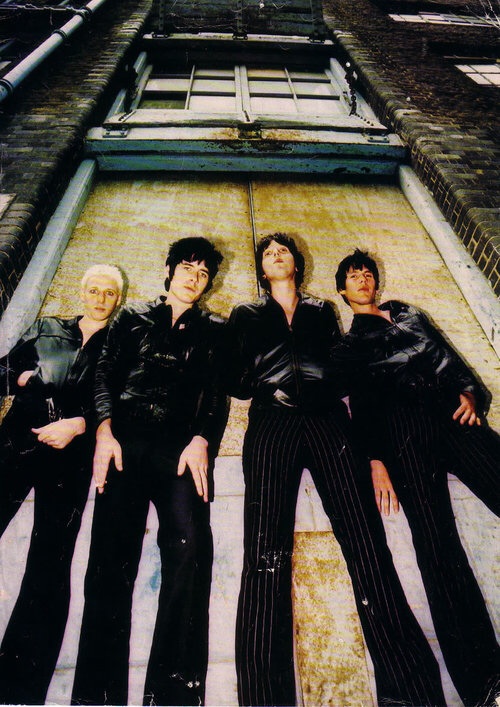 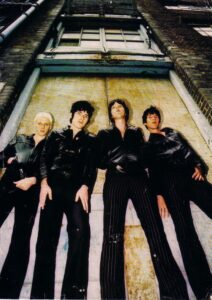 Proto-Britpop punk legends These Animal Men and S*M*A*S*H will reunite this Autumn, it has been announced.

The bands – who were part of the New Wave of New Wave scene – will reunite to play a show together at London’s Heaven on Friday 11th September. The gig will coincide with the release of ‘Flawed Is Beautiful’ – a documentary about the bands’ brief ascent to fame in 1994.

The original line up of These Animal Men have not played together since 1996.

Ed Borrie from S*M*A*S*H said: “Having taken a trip in the jungle and been attacked by a ferocious but beautiful tiger, I became unglued. I returned to the boat. Never get out of the boat”.

The bands became infamous for their sharp image and gigs that were “like mini riots in the back rooms of pubs”, before going on to play Top of the Pops and releasing a string of classic punk records.

S*M*A*S*H hit the peak of their notoriety in July ’94 when their single ‘(I Want To) Kill Somebody’ – which advocated the murder of the entire Conservative cabinet – landed in the Top 40. These Animal Men also hit the headlines the same year when MPs attempted to ban their tour.

Tickets go on sale on Thursday 26th March at 10am from TicketWeb and will cost £15.

More information about the film can be found here: https://www.facebook.com/flawedisbeautiful