Home Blogs Exclusive stream of new album by The Vultures 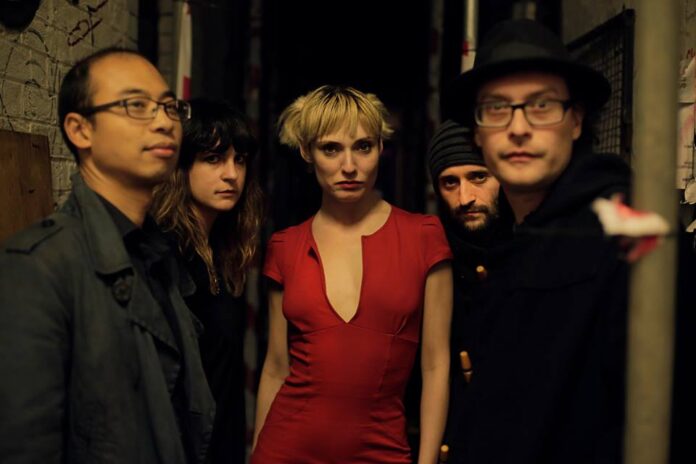 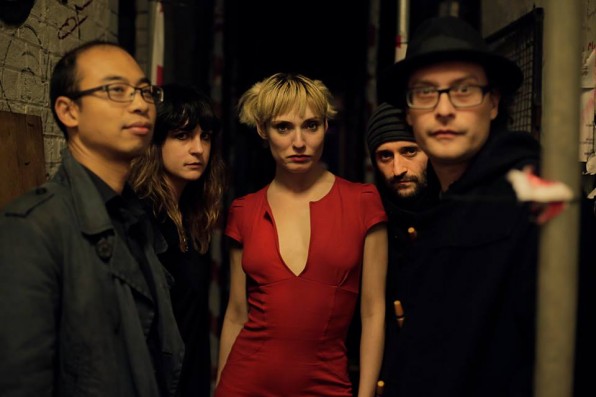 London based sextet The Vultures are a truly sexually cosmopolitan band, comprising of even amounts of male and female members originating from five different countries. Their unique sound, described as ‘neogothic altpop’ is already creating ripples in the music industry on the back of their two recent singles Vlad and Cancer.

With interesting use of conventional instruments intermingled with viola, cello and violin their dark yet uplifting sound promises to be one that you will be hearing much more of.

Their debut album Three Mothers Part 1 will be released on 26 January 2015 via Ciao Ketchup Recordings and Louder Than War can give you a sneak preview below:

Catch them live at The Monarch London on 12 December.