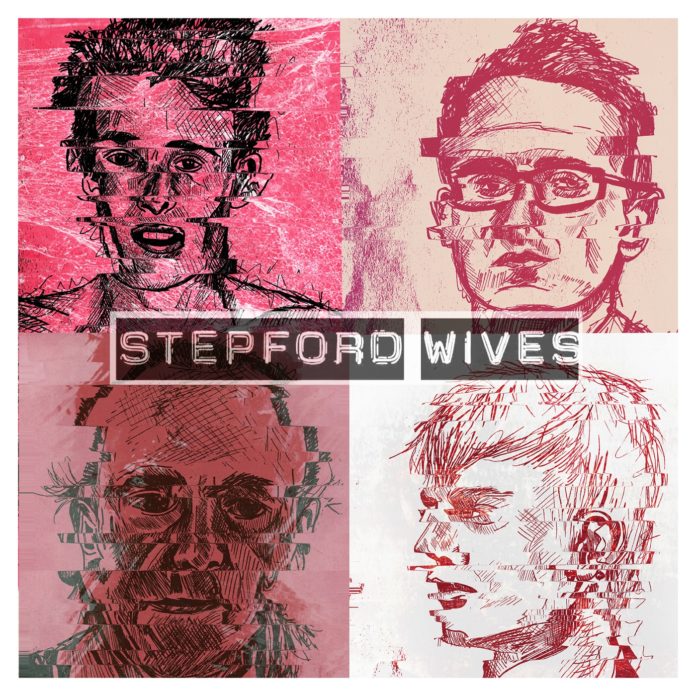 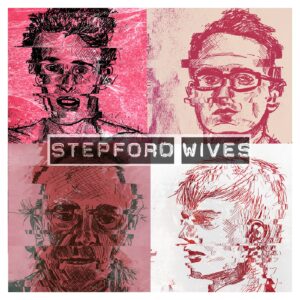 First featured by Louder Than War, Stepford Wives are back with a bang, roping in Simon ‘Ding’ Archer on production duties and going for the jugular. Wayne Carey tips them as ‘ones to watch in 2020’ Trust me….

This band are clever bastards. Biding their time and penning some stunning tunes. Doing a few live gigs to great attention on the Manc underground. Two members old school. Two members new school, they’ve got a special spark. Last release I Can’t Fight could almost have had them labelled a punk ska band. Fuck that right out of your head now. Niklos, Rowan, Jarrod and Dom are here to stay. A crunching new number that goes for the jugular with a crushing guitar refrain. It’s indie post punk at it’s best, furiously raw and infectious. The drums are on fire, especially with that magical solo three quarters through that keeps the Topper Headon comparisons alive. For fans of Joy Division, Talking Heads, The Clash, even Fugazi and Dead Kennedy’s, Stepford Wives blend post-punk attitude with a 21st century outlook. Watch out. They’ve got a point to prove.

Lead singer Niklos explains what it’s all about. “All On Me is the opposite of a fairy-tale. There is no happy ending. It is the quicksand carrot of ever spiralling debt that a person can easily fall under the spell of, when faced with increasingly mounting financial and social pressures in our consumer driven capitalist society. It is the story of the low-income family, barely their keeping heads above water, while also putting on a brave face while children demand the luxuries that all their friends seem to have, but they go without.”

“The rich have the knack of getting richer. The poor have the knack of falling down the open manhole covers time and time again, each time with longer ladders to climb to the surface. The rattlesnakes in the song represent negative emotions, coupled with external forces that drive the guilt home and suggest the only way out is to succumb to the whirlpool and drown. Of course, the song is just a slice of time in a person’s life. It is the fight or flight moment that forces action or submission. It is the point just before the point of no return. The anger the main character feels is the driving force behind the decision to make positive choices and never give up, no matter what is thrown at his family.”