Home Music Bands Exclusive: Some Skeletons – Up On The Rocks video 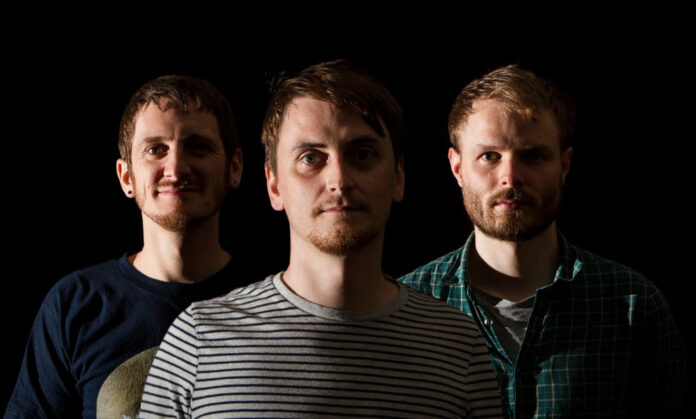 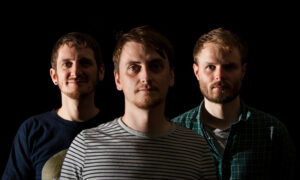 Some Skeletons premiere the video for Up On The Rocks, taken from their forthcoming debut album Vigils.

We first featured Some Skeletons on LTW back in 2013 when we made them New Band of the Day and raved about the loud-quiet-loud brutally melodic hardcore they were making.

Two years on we’re still impressed with the Nottingham three-piece, who’s debut album Vigils is out in December on Mountains of Records. Up On The Rocks is taken from it and typical of the highly melodic, harmonious rock they’re making.

Back then Sarah Lay described them in a way which still absolutely fits now: “There are carefully-picked intricate melodies, soft voices and vocal effects that make this more interesting and lift it above other stuff coming through in this style. Of course, like much of this genre (especially the bits before it became a cartoon cliche of itself) Some Skeletons do the loud-quiet-loud thing. But it is with aplomb and with purpose, and backed by the vocal harmonies is glorious rather than done-before.”

Watch the video for Some Skeletons Up On The Rocks here: