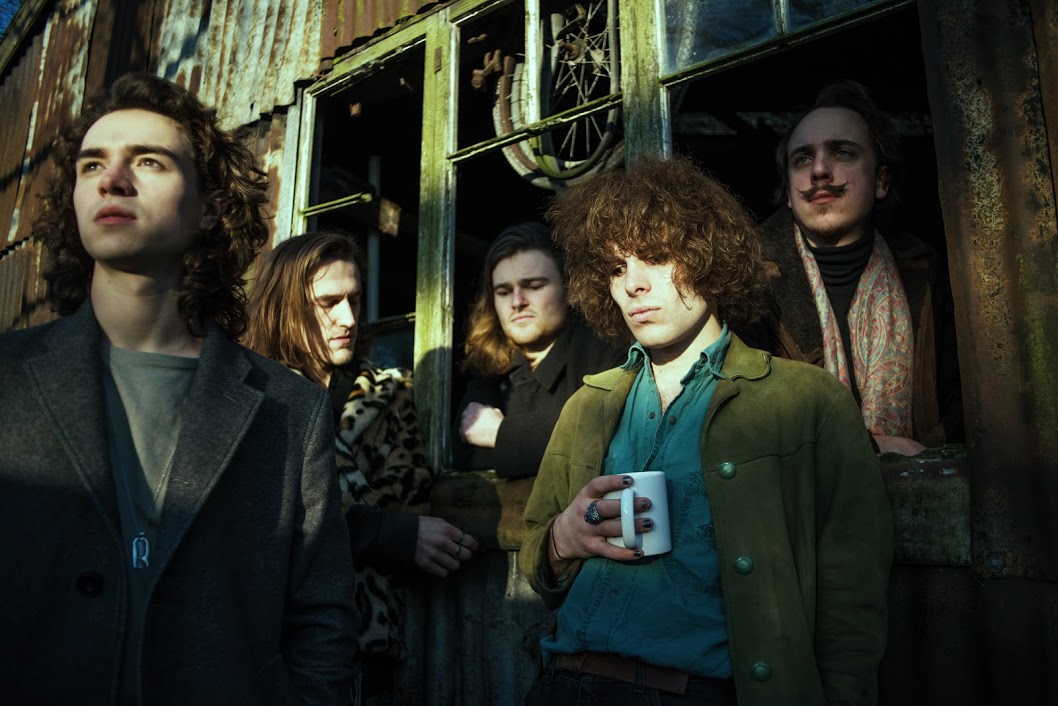 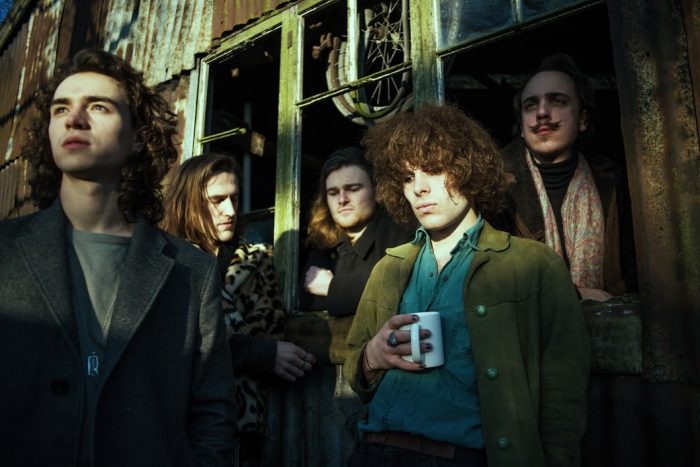 We’re pleased to bring you an exclusive stream of Sleeptalking’s Oh Isn’t It Strange EP, ahead of release tomorrow (21 April 2017) via Funnel Music.

As influenced by the current crop of grunge revivalists – bands like Kagoule – as they are the Britpop they were raised on the EP follows on from single Professional Dreamer, released in February and one of the four tracks on this release.

The band has also announced a run of live dates: