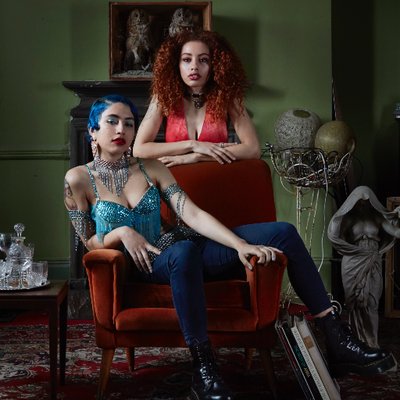 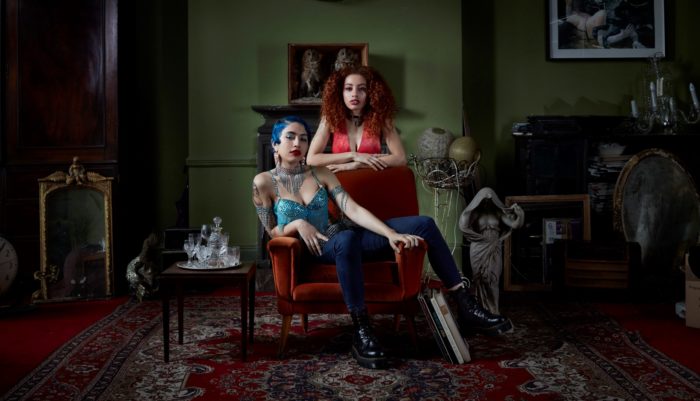 Louder Than War have been given the exclusive premiere of Skinny Girl Diet’s new video to accompany their single release of La Sirena, released January 24th.

The single is taken from last year’s Ideal Woman album which we gave a 4/5 review – see here. The video was made by well-respected illustrator and traditional collage artist, Martin O’Neil.

The Ideal Woman album is being released on vinyl on the 18th January by HHBTM in the US, with distribution for European imports via Cargo.

The band are currently busy with individual projects: Delilah is making the follow-up to last year’s solo recording Lady Luck, with plans to play those tracks live later in the year, and Ursula is working on a new TV drama, together with her first feature film part – also both out later this year.