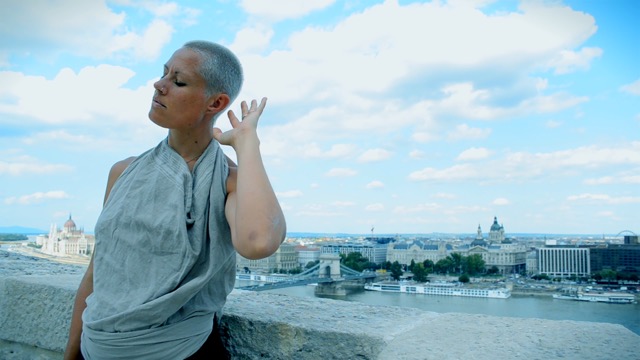 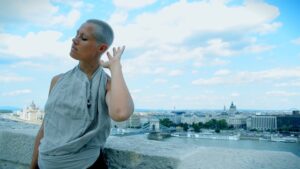 Listen to an exclusive stream of Wrenne’s London EP – get into her electronic pop with four new tracks!

Ahead of her debut album ISaidYesToEverything, due for release in early 2016, Wrenne has dropped her introductory EP, London.

Raised in Utah as a Mormon, Wrenne moved to London as a 22-year-old with just $300 and a phone number. She’s since developed a distinctive style as a vocalist and her skills as a songwriter.

The London EP is released on 20 November 2015. Debut album ISaidYesToEverything follows in early 2016.