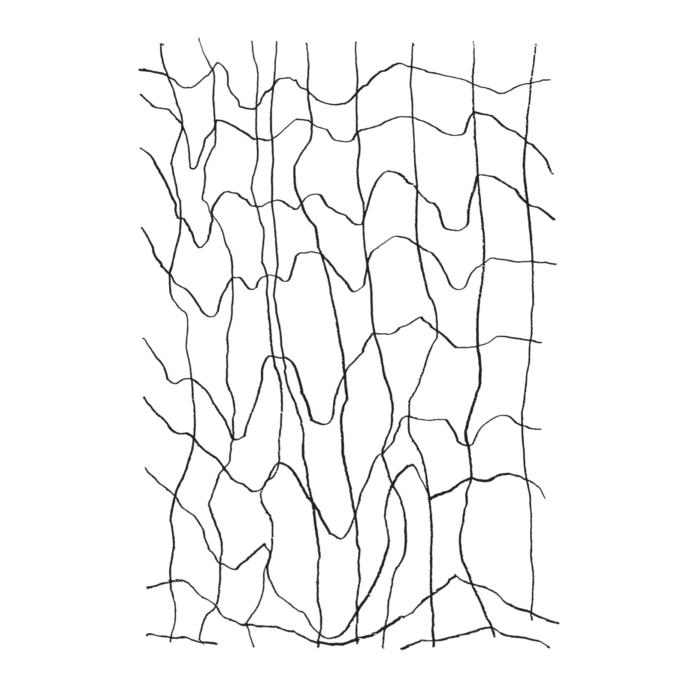 Louder than War are delighted to premiere the new release by Joost M. de Jong, an underground head of note. The LP – Joost M. de Jong jr. ‎– Studies / Studien / Études – is out at the end of the month (the 27th to be exact) but we get a chance to let it seep into our consciousnesses here.

Dutchman Joost M. de Jong jr. is a fascinating character. Often dissatisfied with plowing a single creative furrow, he has released wildly differing sounds, as Oliver Oat, Boze Adelaar, and Jose Happa. He’s been in a number of bands too; most notably the ferocious Rotterdam-based noise band, Bonne Aparte. Now, as ‘Joost M. de Jong, Jr.’ he has released a set of modern classical pieces on the exciting new Belgian-Dutch label, Futura Resistenza.

I’ve seen de Jong play similar pieces once in South Rotterdam’s “new, alternative and weird media centre”, Varia, where he put his classical training to use – showing a surprisingly thoughtful and quiet side. He’s someone who can be quite a character when he sees fit. 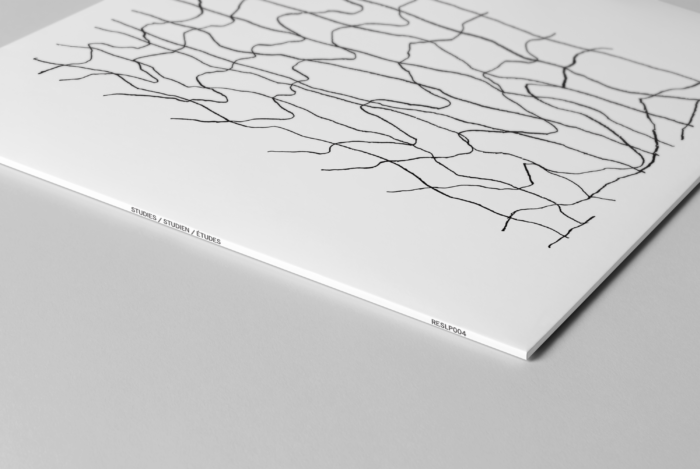 Here, helped along in parts by his Bonne Apart bandmate (and all-round Rotterdam-based Head and cultural Hydra) Michiel Klein. As befits a millennial magpie all elements of music, past and present, are employed. According to the accompanying notes, de Jong draws on Béla Bartók, Bach’s fugues, eighties soundtracks, Krautrock, and electronic pioneers such as Wendy Carlos. I can hear most but not Bartók, but will sub the Hungarian for The Lonesome Organist if that’s ok with everyone… The tracks were recorded on VCR using a combination of Roland JX-3P, Korg Mono/Poly, Roland Juno-60, an old mixer, an Echolette suitcase delay machine and other things doubtless lurking behind the coat rack. Michiel Klein looped some of the shorter pieces. Regardless, de Jong’s “‘unguided’ doodling and arpeggios” have taken solid form and this is a really interesting release. 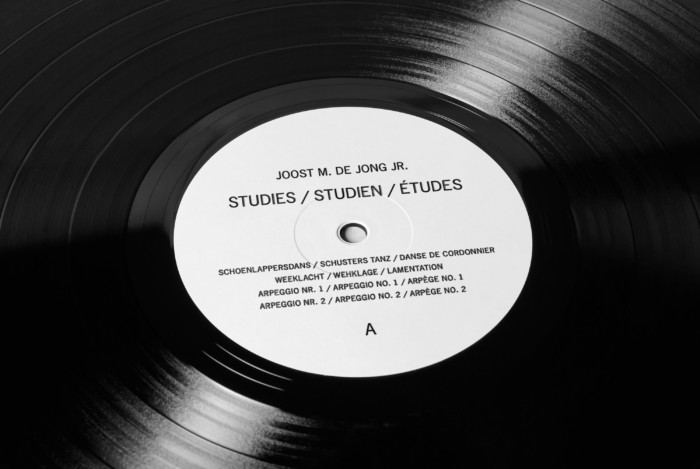