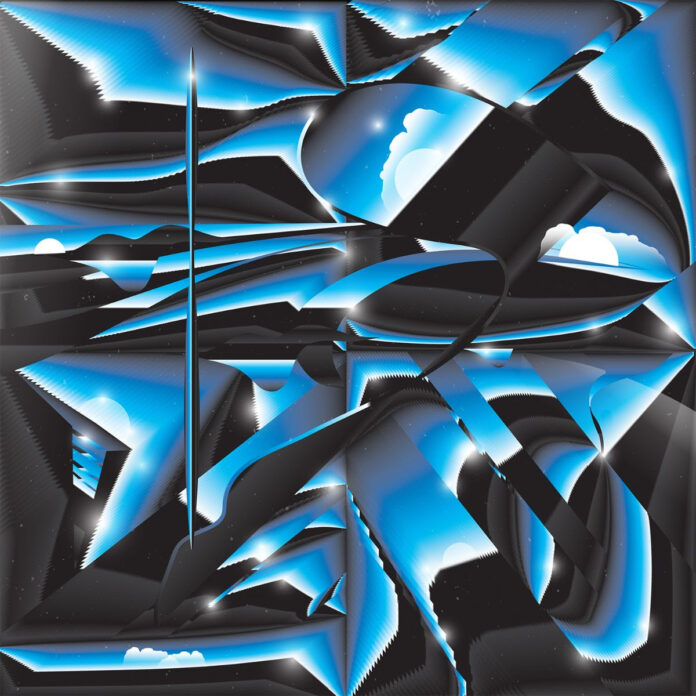 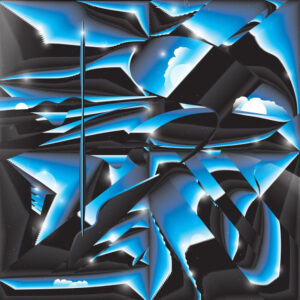 Osees are due to release their new album, Protean Threat, on the 18th of September via Castle Face Records. Here at Louder Than War we have the world premiere of their new track, Scramble Suit II. Check it out below!

On the track, Osees’ John Dwyer says “the opener to the album “protean threat” Scramble Suit II is ignition and lift off, referencing Philip K Dick’s ever-morphing identity concealing suit. A little nod in today’s world of virtual anonymity, animosity, distorted facts and bent reality.” And that’s exactly what we get from the band, a morphing and twisted garage number that jolts between straight out fuzz-drenched noise and jaunty synths.

Earlier this month, Osees shared the second single “If I Had My Way,” which EARMILK premiered and lauded it as “slick and cool in a way that would feel at home in a Tarantino movie. A thick, summertime bass line, rumbling drums, and fuzzy, classic guitar tones lay the framework for lyrics like, “I’m a little bit up / I’m a little bit down.” It’s clear from these songs that there’s a lot to look forward to on the new album.

The band have also just announced their Levitation Live Session that premieres on September 26th — information, tickets, and merch bundles can be found here. Catch their set, recorded from dusk till dawn in Pioneertown, California that includes old favorites and never before performed tracks off of the new album, Protean Threat.