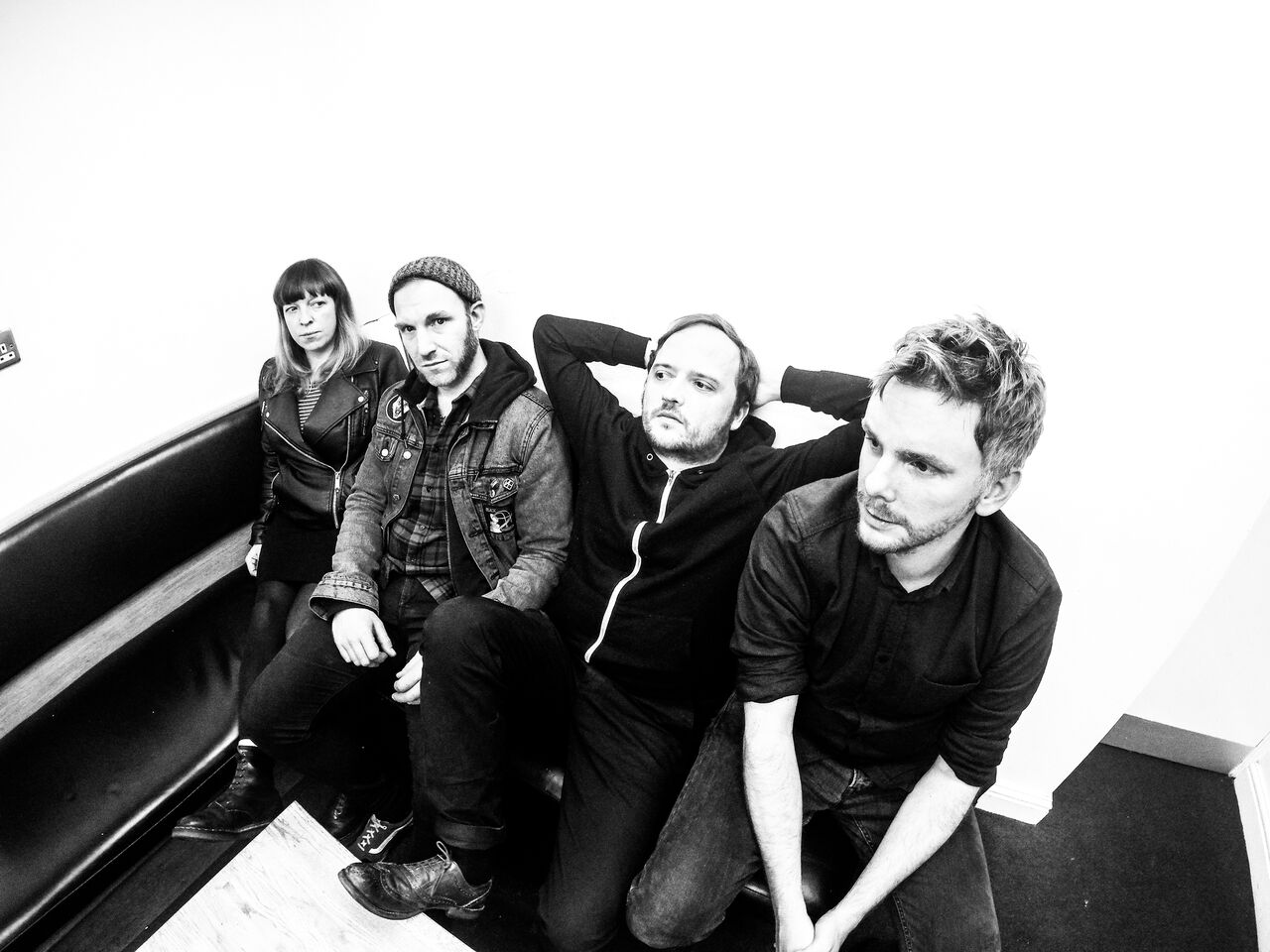 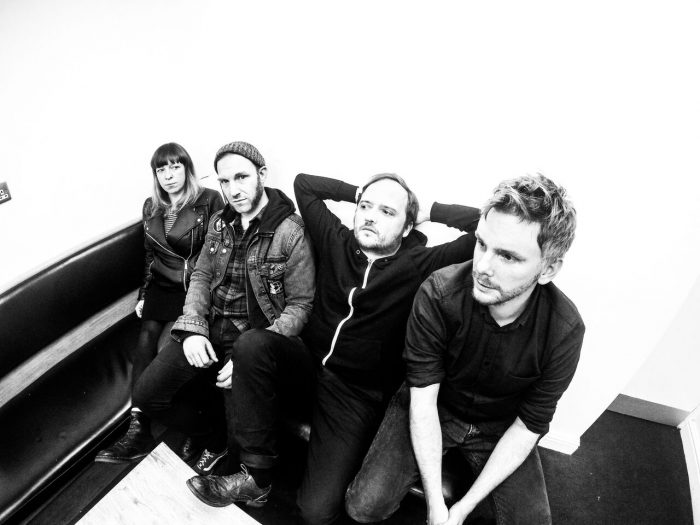 Following their 2015 debut Colossal Downer Grey Hairs have announced new album Serious Business will be released via Gringo Records on 13 January 2017. We’re featuring the video for the title track exclusively on the site today.

Born in the ’70s, raised in the ’80s, partying in the ’90s, resisting generational ennui in the ’00s; Grey Hairs are a band staring down the barrel of their 40s and Serious Business is set to attack a generation with a way of life focused on unrelenting grind working toward grim futures where instead of getting angry they post another meme to Facebook.

Joe Thompson, of Hey Colossus, said of the band, “It’s 100% definitely punk rock, but it’s way more than that. You want a soundbite, go hunt your own – But I’m saying Takeshi Terauchi vs The Wipers done Notts style, this time it’s war. Paranoid Time, The Minutemen done by The Fall and the B52’s. It’s a total monster, the more you listen the more you hear.”

A Nottingham-based four piece Grey Hairs have an impressive lineage featuring members of Kogumaza, Cult of Dom Keller, Fists, Bus Stop Madonnas and Lords amongst others. The album was recorded at JT Soar, a former fruit and veg warehouse which is now one of the best DIY venues on the circuit as well as a recording space.

The video stars John Otway and is filmed in band’s hometown of Nottingham. Singer James said, “Our first music video for a song called Emergency Banger featured a huge monolithic wall of amplifiers and as Otway fans we discussed how cool it would be if John came running on at the end and leapt through the wall of amps as per his infamous Old Grey Whistle Test performance from the ’70s. Obviously we put that idea to bed. We had no budget and John is famous and lives in the south of England. Whenever we saw the video after that we’d always be a little disappointed that Otway isn’t in it.

“A year later when we were planning this video guitarist Chris was walking down a street in Nottingham and none other than John Otway happened by chance to be walking the other way. It turned out that he has ties with Nottingham, pops up all the time and drinks in our local. Emails got exchanged and John agreed to meet us at the pub to film his cameo for nothing because he likes to do stuff like that. Amazing guy. I’m sure you will agree he plays ‘bemused pub man’ perfectly.”