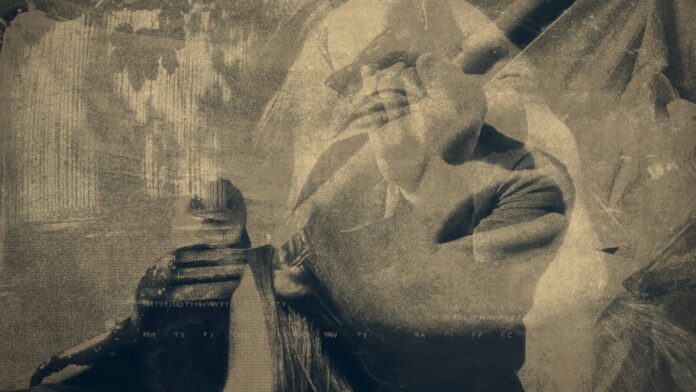 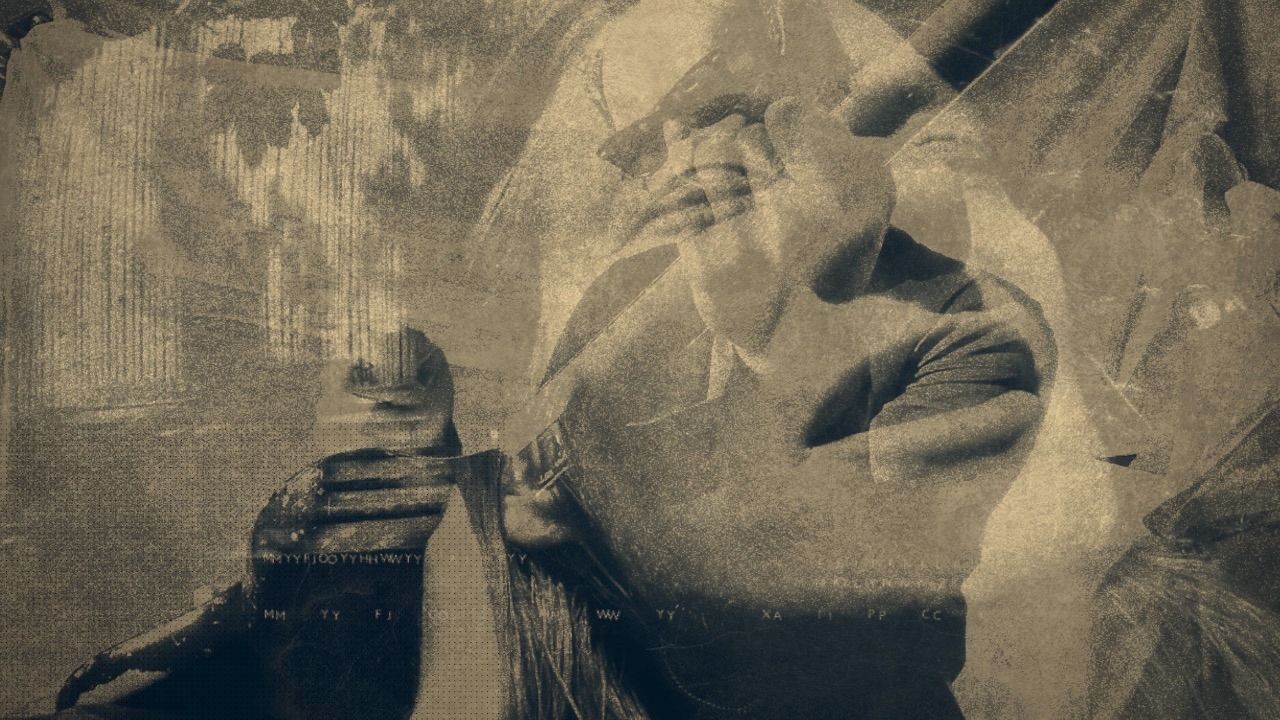 Fireflies are Nina Walsh and Franck Alba. First appearing on Moine Dubh, the bespoke record label set up in 2015 by Nina and long-time creative partner Andrew Weatherall, the duo’s psychedelic folk swirl has accompanied the action in intoxicating BBC psychodrama Killing Eve, as presented on this four-track EP that forms the first collaboration between Facility 4 and K7. Mixed and produced by Nina, The Machine Stops gets its title from E.M. Forster’ short story in which humanity has isolated itself beneath the earth surrounded by automated comforts, led by their heady reinterpretation of Kip Tyler & The Flips’ 1958 hoodoo rockabilly classic She’s My Witch, along with its VDCR remix. The EP, which will be followed by an album later in the year, is the culmination of two idiosyncratic creative paths that reach back into the 1990s.

The Machine Stops EP ropes together three songs that appear in Killing Eve’s second and third series (including hotwiring the climactic kill shot). She’s My Witch leads off with fiendish crone-cackle and shuddering twangs, turning Kip Tyler’s original into a supernatural night-stalking shadow-sashay, bolstered by eerie screes and howling guitar spectres, given another dimension by the ominous incantation of Nina’s vocal. The VDCR Remix heightens the dark atmosphere by upending Link Wray’s chemical toilet over Franck’s guitar with phosphorescent consequences. It’s joined by the hallucinogenic cosmic grind of Heidi (exclusive video below) and sub-aquatic kaleidoscope shimmer of Get Out Of Town; both spiking the folk form into uninhibited unknown pleasure zones. 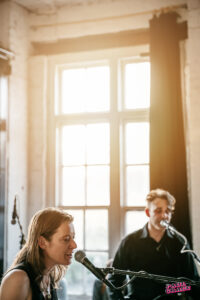 Fireflies history: Nina Walsh had worked with Andrew Weatherall since the late 80s. Together they launched the Sabres Of Paradise and her Sabrettes record labels and club. She went on to co-write and sing with Alex Paterson on The Orb’s Cydonia album and their Rootmasters project before releasing her own Bright Lights And Filthy Nights in 2009. Nina then started writing and recording with Weatherall as the Woodleigh Research Facility, along with running record labels, including Moine Dubh. Hailing from Marseille, Franck traded violin for guitar and, inspired by Siouxsie & The Banshees, The Cure, Dead Can Dance and The Durutti Column, formed Something Else at sixteen. He was guitarist for cult Anglo-French darkwave outfit Piano Magic, who released twelve albums between 1997 and 2016, touring Europe with the band, whose collaborations including Dead Can Dance, Ellis Island Sound, The Bitter Springs, Hefner, Vashti Bunyan, Low, Cornershop, Life Without Buildings and Klima. Nina and Franck met at what would soon become the Fireflies’ gestation pod – Antenna Studio’s ‘Cafe Thing’ in Crystal Palace where, for six months, they indulged in four hour improvised sets, joined by local poets who became fixtures in performances that became refined into forty-minute sets of songs, poetry and unpredictable electronic soundscapes.

Video by PSYNC. PSYNC is the umbrella video/audio company formed by Douglas John Thorp. Ex-Crystal Palace, now Sheffield, he has worked previously with Fireflies when they performed at his Broken Biscuits cabarets.