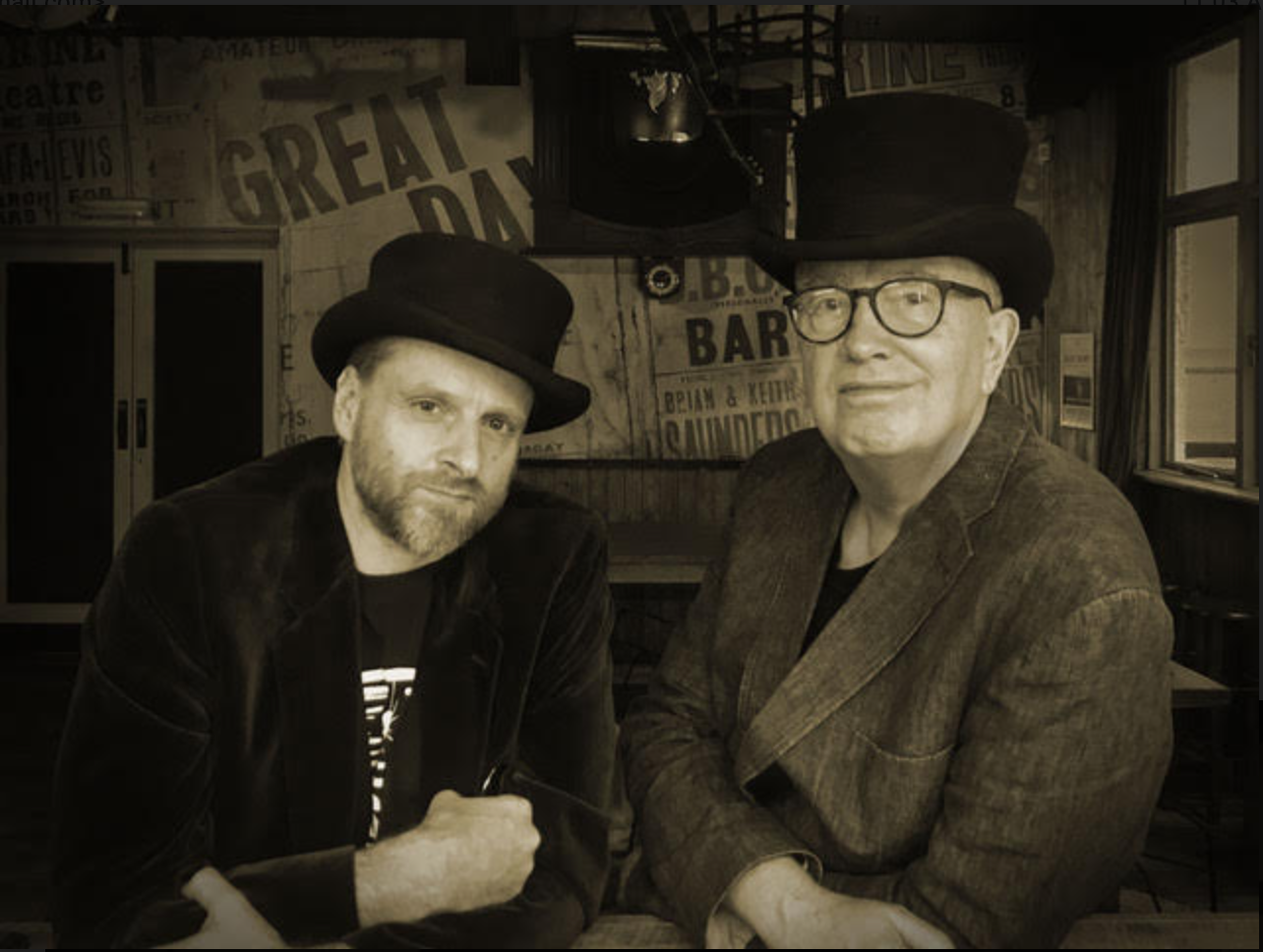 The accompanying video manages to include no fewer than 89 different conspiracies – ranging from the probable through the plausible to the downright ludicrous – into five minutes flat.

The Gaslight Troubadours
The Gaslight Troubadours have been described as “the dark, more twisted cousin of Public Service Broadcasting” their closest musical bedfellows are Mo’ Wax and the likes of DJ Shadow. Their acclaimed debut album ‘Clockwork Curiosities’ was released in 2013 via ECC Records (home to Afro Celt Sound System, Jackie Oates and The Dhol Foundation) and achieved a 4/5-star rating in Mojo Magazine. It was followed in 2016 by founder member Professor Singleton Purblind’s solo release The Spectropic Illusions Of Professor Purblind which included two guest vocal appearances by Marc Almond on “The House Is Haunted” and “Blue Spirit Blues” and picked up airplay on BBC Radio 6 Music. The Gaslight Troubadours cite their influences as “scratchy old cylinder recordings, risqué Music Hall, 221b Baker Street, old radio show thrillers and Hammer Horror”. Their latest album Stranger Swings veers away from the project’s steampunk origins towards a darker and more sample-based sound and has picked up repeated plays on BBC 6 Music.