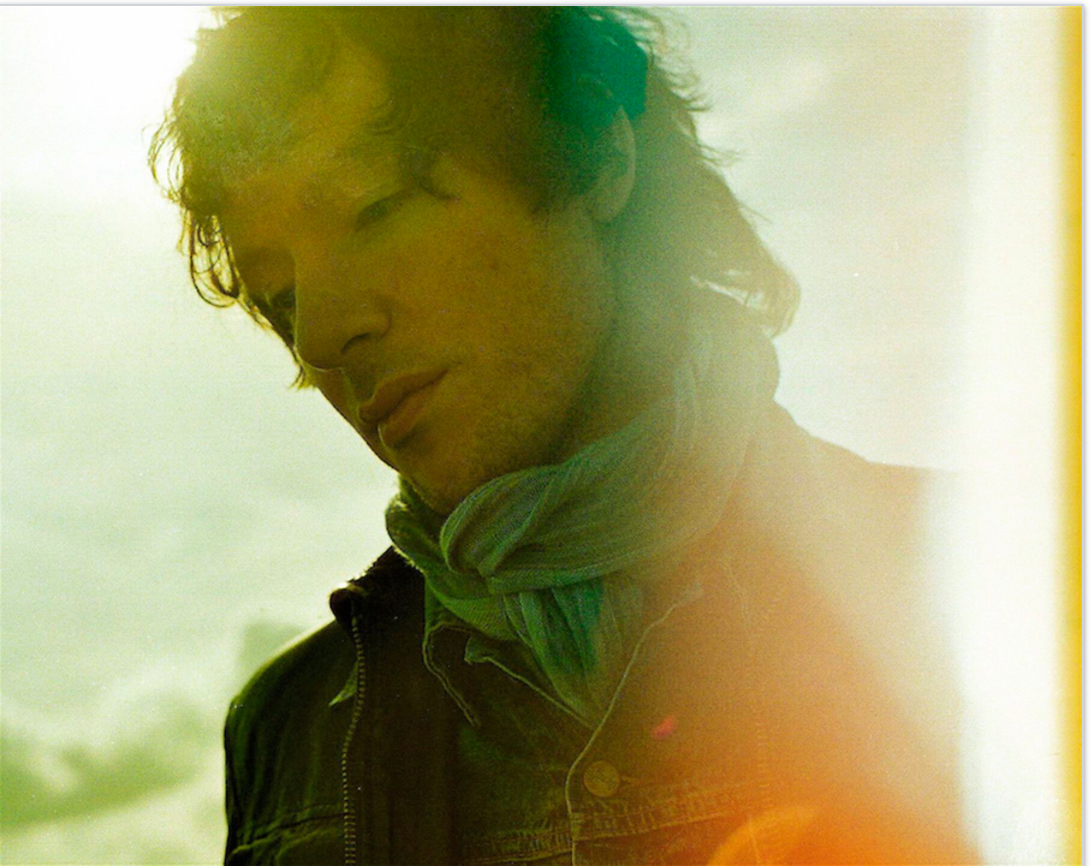 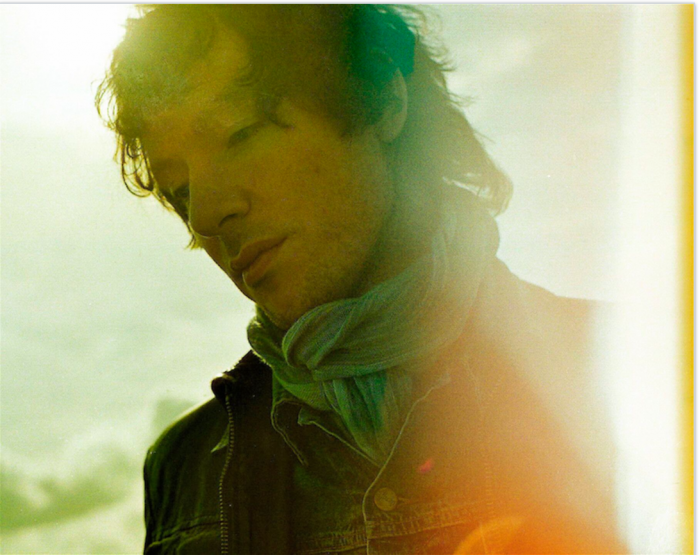 Howie Payne is gearing up to the release of a limited edition vinyl boxset ‘The Stands Recordings 2003-2005’ (June 23), from which this track ‘Some Weekend Night’ is taken. The serious Ennio Morricone guitar vibes come from Noel Gallagher, a longstanding fan of Howie’s….

Speaking about ‘Some Weekend Night’ – which also inspired friends The Coral’s ‘The Sorrow or The Song’ – Howie says; “We recorded it at Wheeler End, Oasis’ place- Noel played a killer solo on it, a really heavy, vicious thing.. stunning! Somehow, for some reason long forgotten it got lost in the mix on the record, so I’m properly happy to be able to fix that on this version. I played him the new version the other day and he was well into it.”

There’s a touch more below, but The Stands burnt brightly but briefly during their 2002-2005 lifespan, spawning a string of five UK top 40 singles and several support slots with Oasis. After splitting the band, Howie Payne began his solo career, recording acclaimed debut ‘Bright Light Ballads’ (#1 on iTunes singer-songwriter chart) with Ethan Johns.

Formed in Liverpool in 2002, The Stands were essentially a solo project for Howie Payne, who’d recently left his role as lead guitarist in Edgar Jones’s Big Kids. The Stands’ rise was fast; their original four-track demo found its way to Noel Gallagher, who was impressed enough to seek out Howie’s number.

“The next day, there’s this message for me,” Howie remembers. “Like, ‘Hello, it’s Noel Gallagher here: I’ve heard your stuff, it’s great. I want you to come and play with us. Anyway, give us a call back. I hope I haven’t freaked you out.”

The Stands became regulars at Liverpool’s Bandwagon night throughout summer 2002, were featured in The Guardian, GQ and appeared on ITV’s This Is Music, toured with The Coral in September & supported Oasis at the Royal Court in their hometown that December, then again at the NIA in Birmingham the same week. That, plus a few mentions by Noel in the press, supercharged interest in the band, to the point where The Stands suddenly had major labels coming up to “take us out to Pizza Express to buy us dough balls” and trying to sign them. At this point, though, all Howie was interested in was getting out and playing shows – The Stands played over 250 gigs in 2003 alone.

“My philosophy was: we’ll play whenever, wherever,” Howie says. “We played some barn on a farm. We played a rave once, like a 24-hour rave, with DJs on all night, and us on at 11 o’clock in the morning. We toured with Jet. The Libertines. Paul Weller. Oasis. Gomez. Shack. The Coral and loads more. We did all of this in nine months. The band was really amazing at that point, so it just felt like the thing to do.”

Eventually signing to Echo Records, The Stands released their acclaimed debut album ‘All Years Leaving’ in 2004, which contained three Top 40 singles ‘Here She Comes Again’, ‘When This River Rolls Over You’ and ‘I Need You’.

The second album, the brilliant ‘Horse Fabulous’, was cut soon after in LA. A change of lineup happened, resulting in an even more powerful live show. The gigs were getting bigger and better, the reviews were great. The Stands were on their way to their highest slot on a festival set, on top of the world, when they got a call saying their label was being shut down, the week before ‘Horse…’ was due to be shipped into shops.

The second album did well under the circumstances, but soon it was too disheartening to carry on and Howie split The Stands in November 2005. With the release of The Stands Recordings 2003 – 2005, the time has now come to celebrate this most special of Liverpool bands