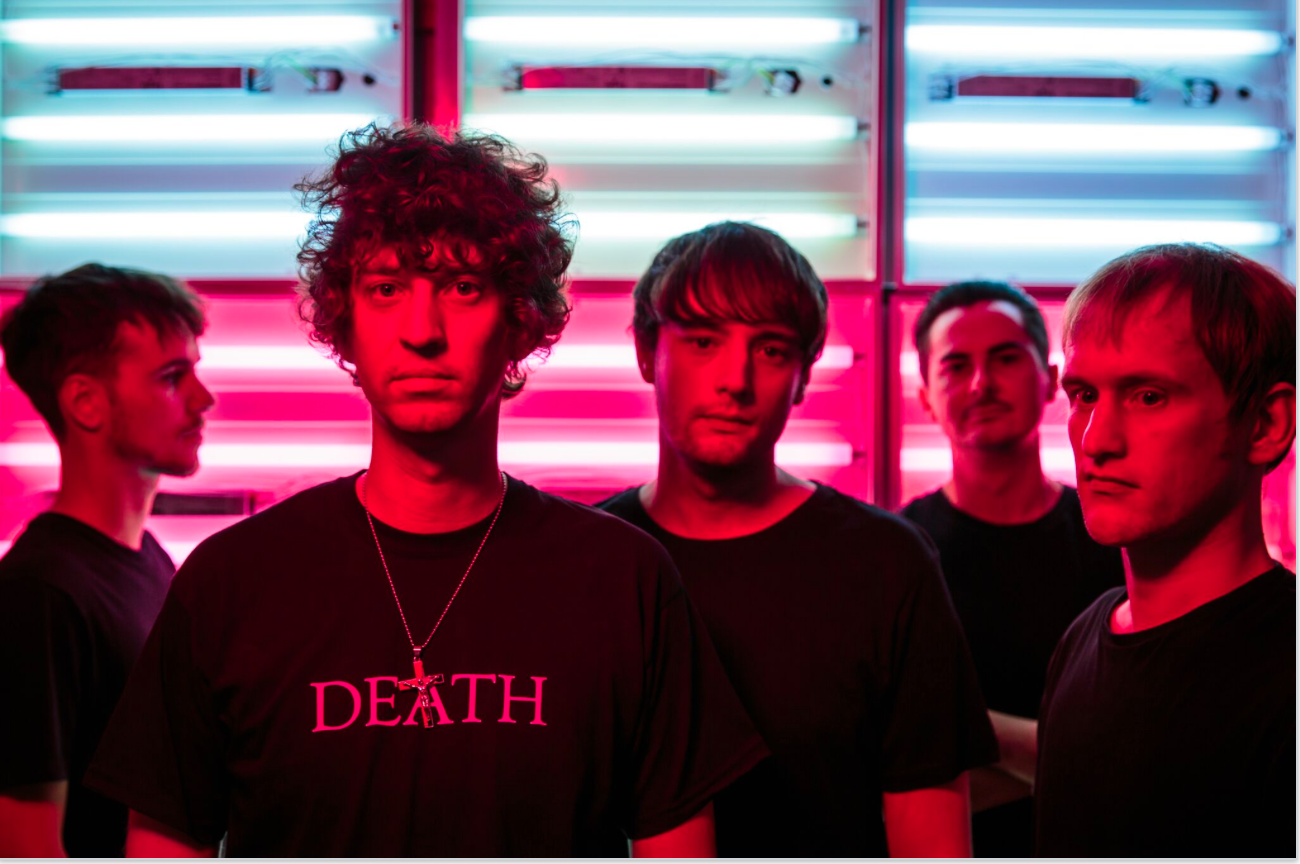 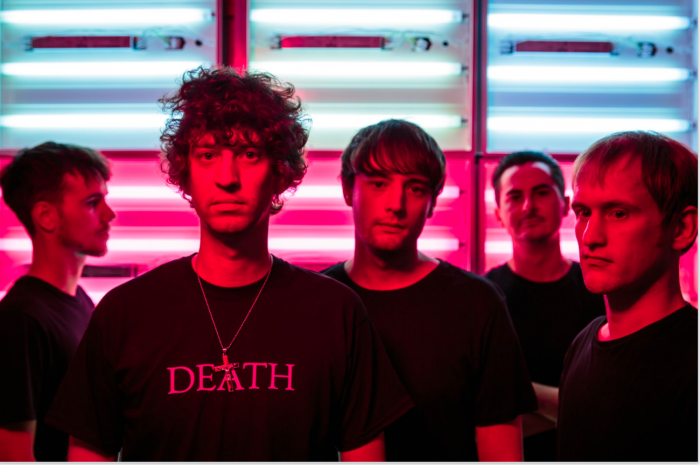 At 2am on Halloween, AUTOBAHN previewed their new album, “The Moral Crossing” in full via the dark web. It will be available to preview exclusively on a unique address until its wider release on Friday.

The band has said the following of the decision to eschew tradition:

“For those who wish to keep anonymity on the internet, here’s a stream of our dark album, on the dark web.”

For those of you using more conventional browsers, you can stream their latest single “Execution/Rise” on those instead, another standout from their upcoming second album “The Moral Crossing”. Front man Craig Johnson says of the bleakness of their latest cut:

“Actually, as a band, we’re more optimists,” explains Johnson. “I don’t find talking about this stuff ‘dark’, but it’s stuff people don’t usually want to talk about — execution, rising from the dead, depression, feeling utterly lost and unsure where to go. To understand the moral crossing, to go one way or the other, and how it can change your life. For me, saying this stuff out loud gives the feeling that there’s a future.”

Following considerable attention around their debut album from the likes of The Guardian, Uncut, NME, Louder Than War and more, AUTOBAHN’s second has seen lead singer and principal songwriter Craig Johnson, guitarists Michael Pedel and Gavin Cobb, bassist Daniel Sleight and drummer Liam Hilton deciding to giving up their practice room that doubled as a hardcore/punk venue (which influenced their original sound, as did a love of The Birthday Party) and build their own studio space – on their own terms, all on their own.

“The first album hinted at emotion and feeling, but this record encapsulates that from the offset. The melancholic aspect of our music is often offset by an aggressive dissonance, but to me there’s also a romantic side to what we do, which isn’t always clear because of the 100mph drive of the band. That’s what we are exploring with this new album.” – Craig Johnson

They found a former double-glazing firm, under a disused bridge, in Holbeck (Leeds’ red light district), and despite having no experience of such a job, they undertook this feat. It took a year from ripping out the existing contents to finishing the album – which was then mixed in New York by Ben Greenberg, known for his work with the Sacred Bones label.

On top, Johnson taught himself how to make a record after the studio was built. “I was down there nearly every night,” Johnson recalls. “It was pretty horrible at times, but worth the pain to have control over everything. We’ve had the chance to create the sound we want, at times it’s more melancholic, and romantic.”

The self-produced “The Moral Crossing” will contain 10 new songs from the band.

Watch a teaser video for the album here.

Autobahn will follow the release of their album with a full UK tour.