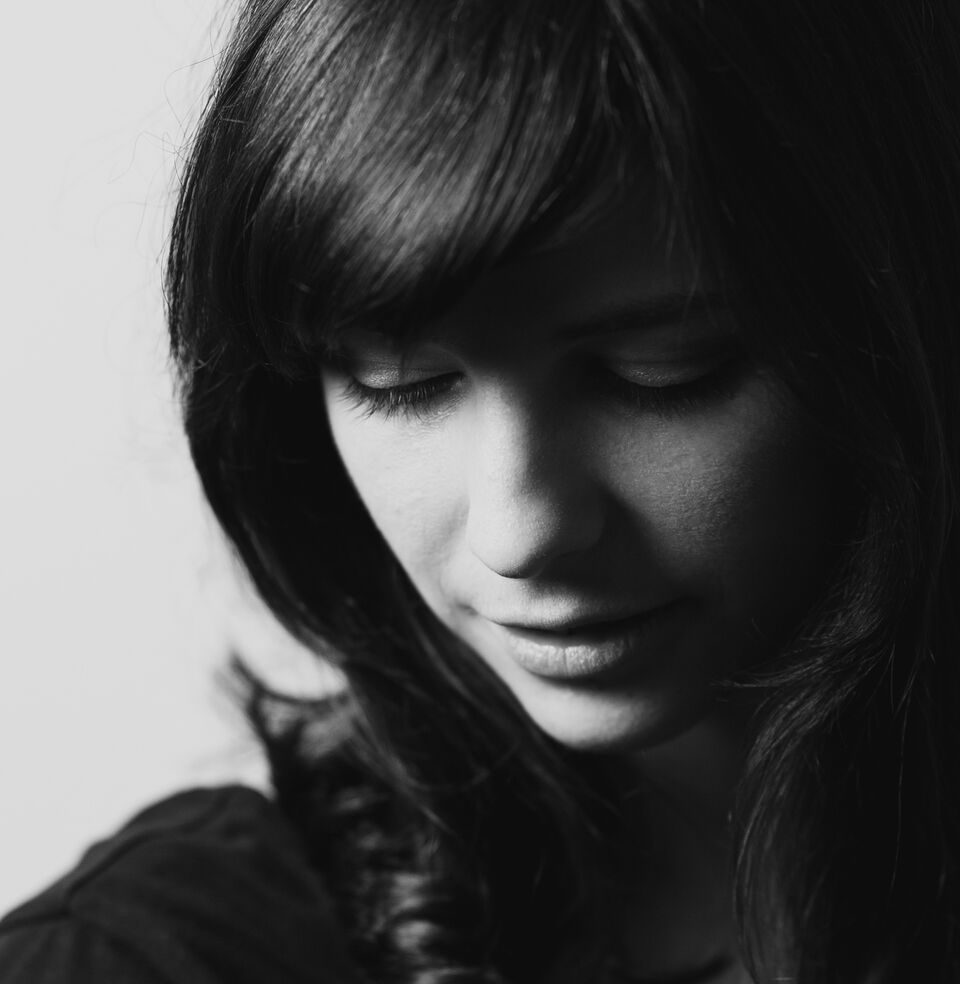 On her new record Roxanne de Bastion pays tribute to her granddad who survived the Nazis and as well as a chat we have an exclusive stream of Within from Heirlooms and Hearsay. 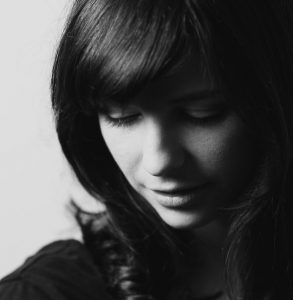 Dullards like Ed Sheeran can sell squillions of records banging on about eating Doritos on the sofa with his Galway Girl whereas Roxanne de Bastion‘s grown up new record Heirlooms & Hearsay is about her grandfather surviving Hitler’s killers and then Stalin’s thugs.

Stephen de Bastion survived World War Two in his native Hungary, and then ended up under the heel of the Communists, before escaping to England where he built a new life free of the twin political extremes that had claimed millions of lives.

“We started with the song Run, which created the theme, as my granddad was a pianist from Hungary, and I’ve always felt quite connected to him,” recalls Roxanne. “The record is partly about how my grandparents survived the Second World War, and then the communist takeover of Hungary.

“His piano survived which is more miraculous, and I consider myself lucky that I get to tour around a lot. You get to meet loads of people and you see that there are nice people everywhere.

“You can’t help but notice the similarities in the rhetoric and events between then and now. I get so amazed how short our collective memory can be – people forget so quickly, and it was not that long ago.”

Heirlooms & Hearsay is an assured second effort full of subtle acoustic guitar, and not surprisingly awash with plenty of piano motifs, including a touching tribute on the album to the man who survived the very worst of times in the heart of Europe.

“I think his influences are mostly lyrical, but I found a little recording of one of my granddad’s piano pieces and his composition called The Old Mill. Lyrically it is him looking back on his life, and the analogy is the old mill trying to get its wheels turning again except it can’t.

“Right at the end there is a little magical moment where he must have taped over an earlier take of his where there is a little birthday message to my dad for his seventh birthday. It just really, really moved me as it made those fifty years disappear hearing that voice message so I really wanted to see that piano piece on the album. That sentiment permeates the album.”

de Bastion grew up in Berlin and as child helped make history taking a chisel to the Wall that divided the city as that symbol of oppression was smashed down by angry Germans. Now based in the UK she is only too aware that we are in troubled times post-Brexit and with a fascist like Marine Le Pen running strongly in the French Presidential election.

“Behind every policy there are people, We are so lucky we live in a tiny patch of land that is relatively peaceful, and I’m amazed how much people feel entitled to that, but it’s luck really. It’s about learning and trying not to make the same mistakes again. It’s also about how much trauma does get passed on which was a question I had in my mind when I was writing a lot of the songs.”

There’s no doubting de Bastion’s work ethic with appearances backing Martha Wainwright, Ricky Ross and a full tour with Thea Gilmore under her belt. But on this tour she is moving away from the acoustic gigs she has been doing in recent times.

“It’s my first full band tour and I’m really looking forward to it,” says de Bastion. “I’ve got the drummer and keyboard slash guitarist who played on the album plus bass. But it’s the first time I’ve worked with this producer Peter Miles, and it is always a leap of faith, but I’m super pleased that I get to tour with those people who played on it, and look forward to doing it justice.”

As well as the day job de Bastion is a board member of the Featured Artists Coalition (FAC) sitting around the table with industry big hitters like Radiohead guitarist Ed O’Brien, Pink Floyd drummer Nick Mason and Annie Lennox. FAC is campaigning for greater transparency and fairness in the music industry as the way performers can make money from their work has changed dramatically.

“I was asked to sit on panels to speak about what it is like to be an independent musician in the present climate, and FAC found me through that. I joined to represent the younger generation of artists so it was very unexpected, but the organisation is such a cool thing to part of as I’m helping to put on educational events.

“I’m really big on creating artist communities and supporting other artists. I think it’s a really great time to make music so the more artists support each other the better.”

Nick Mason is from a generation where big names acts could make millions from actual album sales, plus the odd mega tour, and Ed O’Brien is another artist who probably doesn’t need to work ever again. Yet both are serving on the committee supporting emerging artists still struggling to make sense of the new models of making money in a digital world, so it must be daunting debating with such venerable industry figures?

“It wears off very quickly as they are all super nice and down to earth,“ reveals de Bastion. “One of my favourite things is it is really humbling to sit around a table with people like Ed and Nick who are just giving up their time because they acknowledge the struggles of artists and want to give back to make it easier.

“I’ve really, really enjoyed working with Imogen Heap, who is the FAC CEO, and she is such an inspiration as both as an artist, and how she does things.”