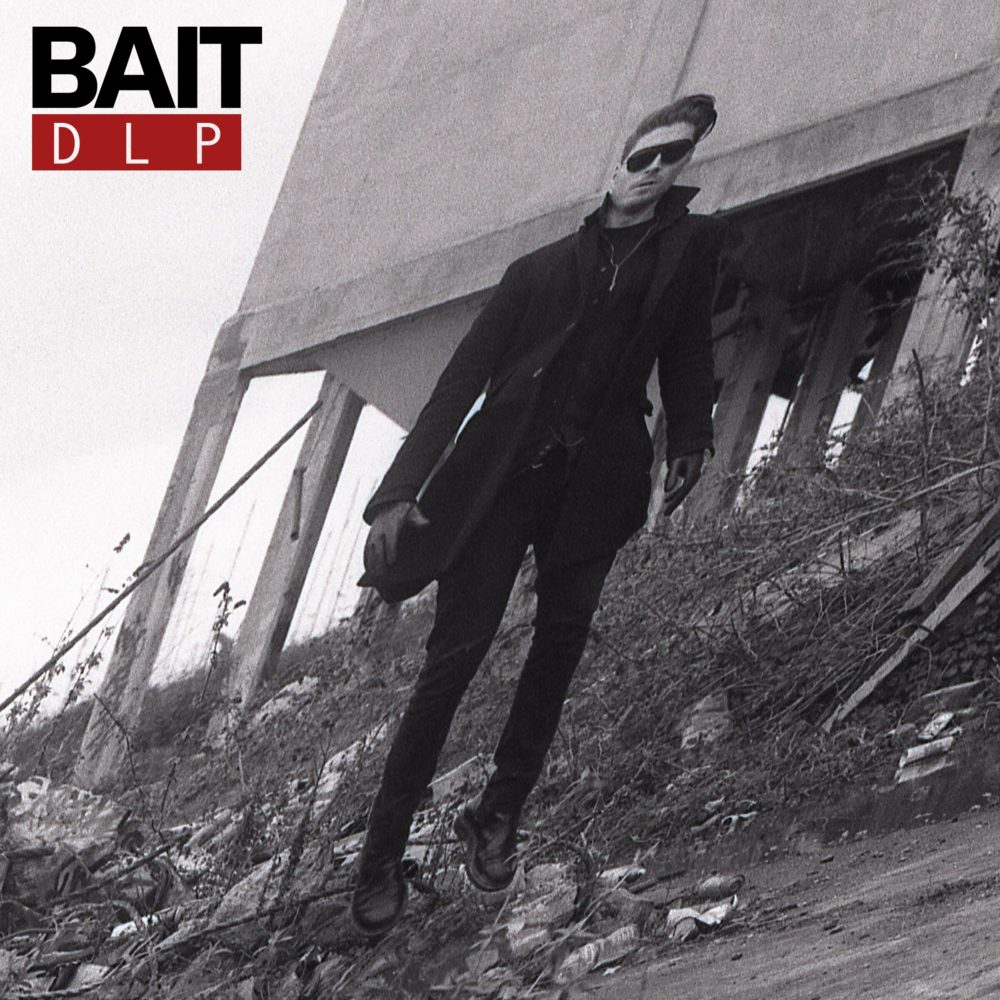 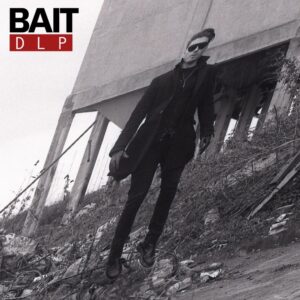 Mike Webster, the figurehead of BAIT, is no stranger to Louder Than War. From fronting the sublime yet sadly defunct Baddies to providing low-end grunt on bass with Asylums, the Southend-native is the Zelig of music. While this Woody Allen film reference may seem a non-standard approach to use in showcasing new music, it’s decidedly apt as BAIT are anything but a standard band.

Off the back of their eponymous 2017 debut, BAIT have returned with a darker and more authoritative sound. DLP is equal parts catchy and disturbing and, sonically speaking, a more overtly electronic affair than what we were exposed to on their first album. Webster’s very English and estuary-infused vocals merge seamlessly with instrumentation that recalls Nitzer Ebb and NIN with a sprinkling of Essex’s very own Depeche Mode. And, like the video that accompanies the track, it’s bleak yet charmingly enticing. 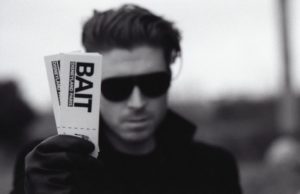 Referencing a trip to Disneyland Paris, Webster’s protagonist is more concerned with the financial implications of the excursion rather than the holiday itself. Not to mention the questionable aesthetics of donning a Mickey Mouse hat. Thematically, there’s also a powerful juxtaposition between lyrical content and delivery with the “hooray, hooray it’s payday” chorus being the very antithesis of celebratory in feel. As per the band’s own remit, this M R E-produced single succeeds in splicing the genes of Killing Joke and Sleaford Mods to great effect.

BAIT’s DLP is harsh yet eerily hummable and makes a perfect soundtrack to Britain 2019.

Get your BAIT swag via Cool Things Records

Learn more about Mike Webster’s amazing musical history via Andy Duke’s interview with him on the Saved From Deletion Podcast here.