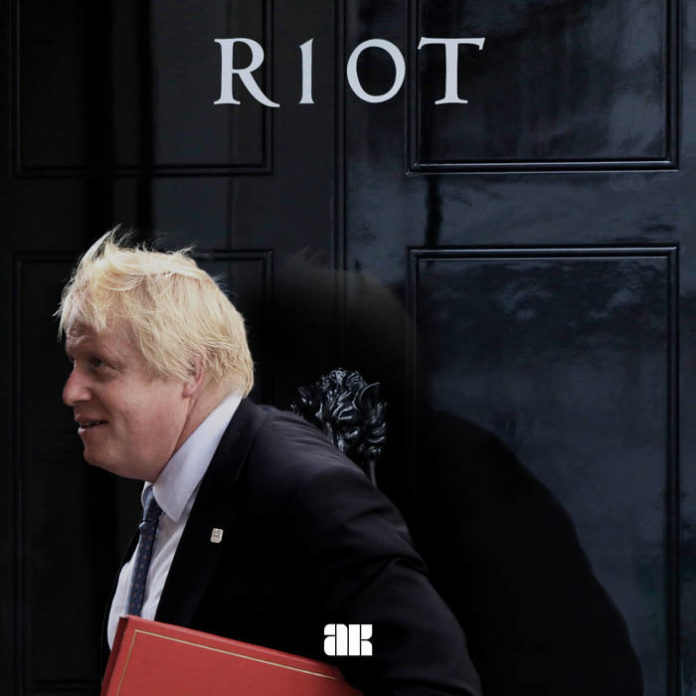 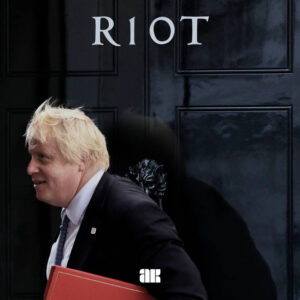 After the fantastic blend of hip hop punk moves ARGH KiD came up with on recently released EP Derelict Dreams, Dave Scott is back with a bang. He aired this live at his Salty Dog gig earlier this month and my jaw dropped. On record it’s just as powerful. Believe me.

This tune couldn’t come at a more precise moment with the shitty state of our fucked up country under chief clown Boris. It’s a massive, dirty bass driven hip hop monster from the stable of Public Enemy and Rage Against The Machine. I claimed on Louder Than War not long ago that Reunion is the best song of the year. I’m wrong. This ups the stakes on my coolometer times 10. You know when you hear something that gets the hairs standing on your neck and the familiar shivers? This is it. Mixing music with politics can be a tricky business and many bands try it and fail miserably. ARGH KiD just fuckin’ nails it with his clever lyrics regarding wrong uns running riot. It’s not a call to arms as such, “Take a look around we’re back in the eighties, We’re being ransacked by right wingers and racists” It’s more about pointing out that the scarily growing minority of British people have moved back years when it comes to racism, right wing extremism and the divide between classes is deepening again. And what better way to put your point across with a powerful punk hip hop tune like this. A thundering bassline, harsh as fuck drumming, that familiar Kill Bill sample added to the mix. “Don’t don’t don’t believe their shite” And that chorus just fuckin’ hits you in the face.

Stand up. Our lives should be fought for….