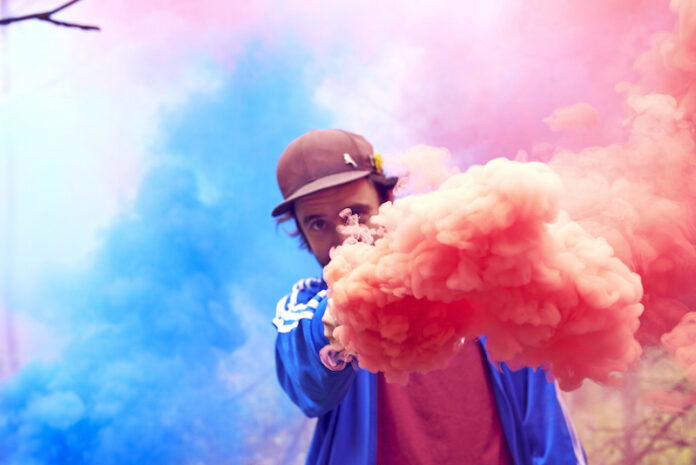 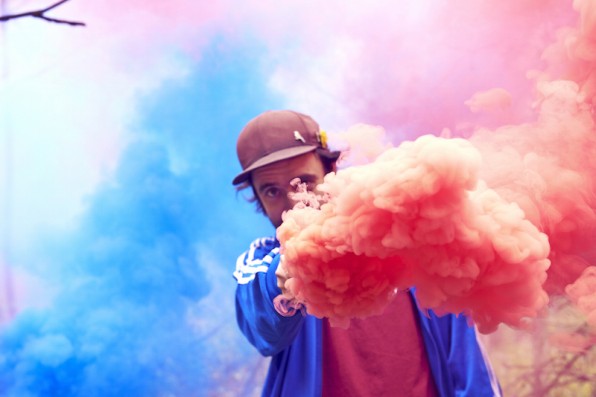 We know Jay, aka Beans on Toast, “loves us” as he said so at the start of the interview Ian Critchley did with him for us back in February this year. But we still feel very honoured to be chosen as the organ who give the world its first full listen of Jay’s new album, The Grand Scheme of Things, which is due out next Monday, December 1st, via Xtra Mile. Check it out in all it’s glory below, alongside details about the current headline tour Jay and his band are embarked on.

Beans on Toast is another artist who we were first introduced to by the mighty Dandelion Radio way back way before Frank Turner came on the scene. Beans On Toast is one of those artists who you know will never change. No matter how successful he gets he’ll always be bowling along to the venue he’s playing that evening wearing his favourite old clothes, ripped jeans, a battered old guitar and the sort of winning smile that breeds more of the same and suggests a devilishly sharp quip is just around the corner.

The first time I saw Jay live was at The Croft in Bristol shortly after the riots there that were supposedly the result of (erroneously, it transpired) the proposed new Tesco up the road. Jay related the tale of how he and trusty sidekick Bobby Banjo had been approaching the area and realised all their merch was in, you guessed it, Tesco’s carrier bags so they swiftly pulled over and, self preservation to the fore, transferred them all to a Sainsbury’s bag. A great night’s entertainment followed as the probably less than fifty people in the audience laughed a hell of a lot and marvelled as he crooned his way through a great selection of his back catalogue all full of his dark, subversive wit and drenched with thought provoking serious social and political satire.

Of course those days of playing to less than fifty people are long gone now for Mr Beans thanks to the fact the cream always floats to the top (oh ok then, thanks to the patronage of one Frank Turner who he’s opened for on numerous occasions, not least at Wembley Arena in April 2012 and earlier this year at The O2 Arena.) The new album itself is trademark Beans on Toast in that its largely one man and his guitar punk-folk music that I guarantee you will make you tap your feet a lot and smile at a lot.

Released once more through Xtra Mile Recordings the album was fittingly produced by Sam Beer, an old family friend who taught Beans on Toast his first song on the guitar over eighteen years ago on a camping holiday in Spain, and who was reunited with Beans on the London music circle ten years later, and was made with the help of friends Bobby Banjo and contributors Will Varley and Brooke Sharkey.

The release of the album happens halfway through a tour which is currently in full flow, taking in Hull tonight (25th Nov.) and carrying on to conclude on 11th December with his largest headlining gig at Electric Ballroom. Full dates below the album stream which, with no further ado, you can click play on now:

AS THE ALBUM HAS NOW BEEN RELEASED WE’VE BEEN ASKED TO REMOVE THE STREAM, HOWEVER FEEL FREE TO HEAD OVER TO SPOTIFY TO LISTEN TO IT.

Tickets for the above can be bought from Beans on Toast’s Website: beansontoastmusic.com and you can take your pick of pre-order links: