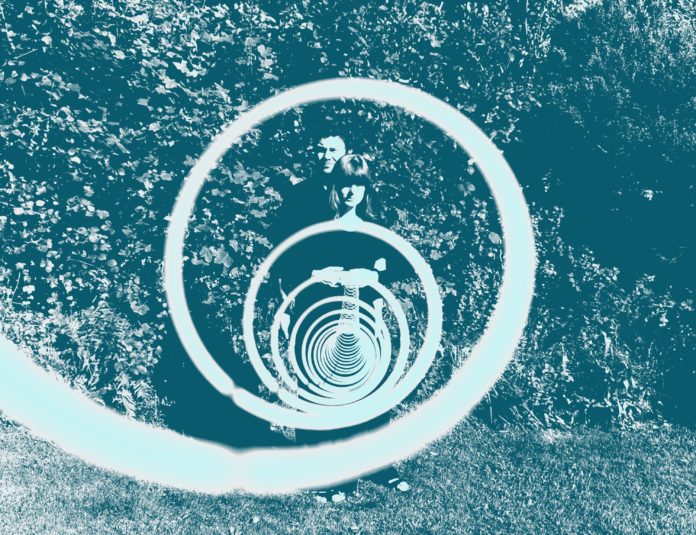 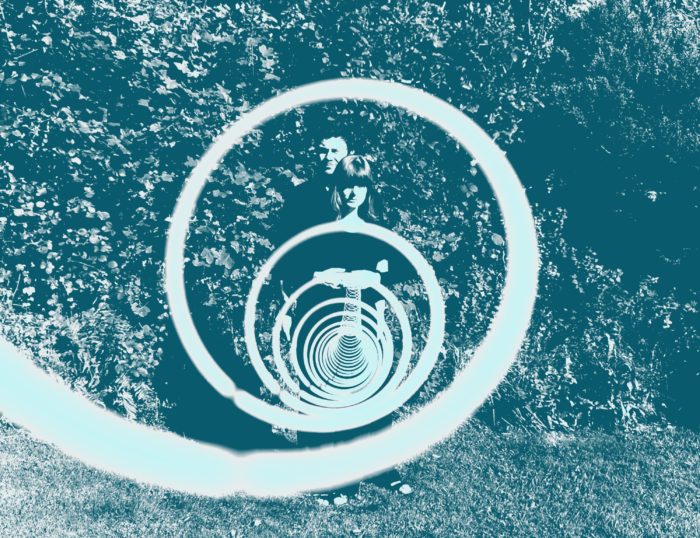 Hotel Et Al is the new project by Angharad Van Rijswijk (Accü / Trwbador) and Richard James (Gorky’s Zygotic Mynci). They formed in August 2015, and have been working together constantly since then, mainly under the name Locus, on radio, live performance, live soundtrack and exhibition installation projects.

With their debut album ‘Ratio Station’ due to be released this Friday (25th) via Libertino Records, Louder Than War can now premier two of said albums finest songs, Coma Commando’ and ‘Surprise Your Friends’.

Ratio Station was recorded and mixed between May 2018 and August 2019 in an old farmhouse in Pembrokeshire, and at the caravan where they live in rural Carmarthenshire.

It was mastered by Iwan Morgan (Gruff Rhys, Cate Le Bon), and the artwork was made by Angharad with all instruments played by Angharad and Richard, except for the drums on ‘Mewn Bywyd, Fel Ar Gae’, which were played by Andy Fung.