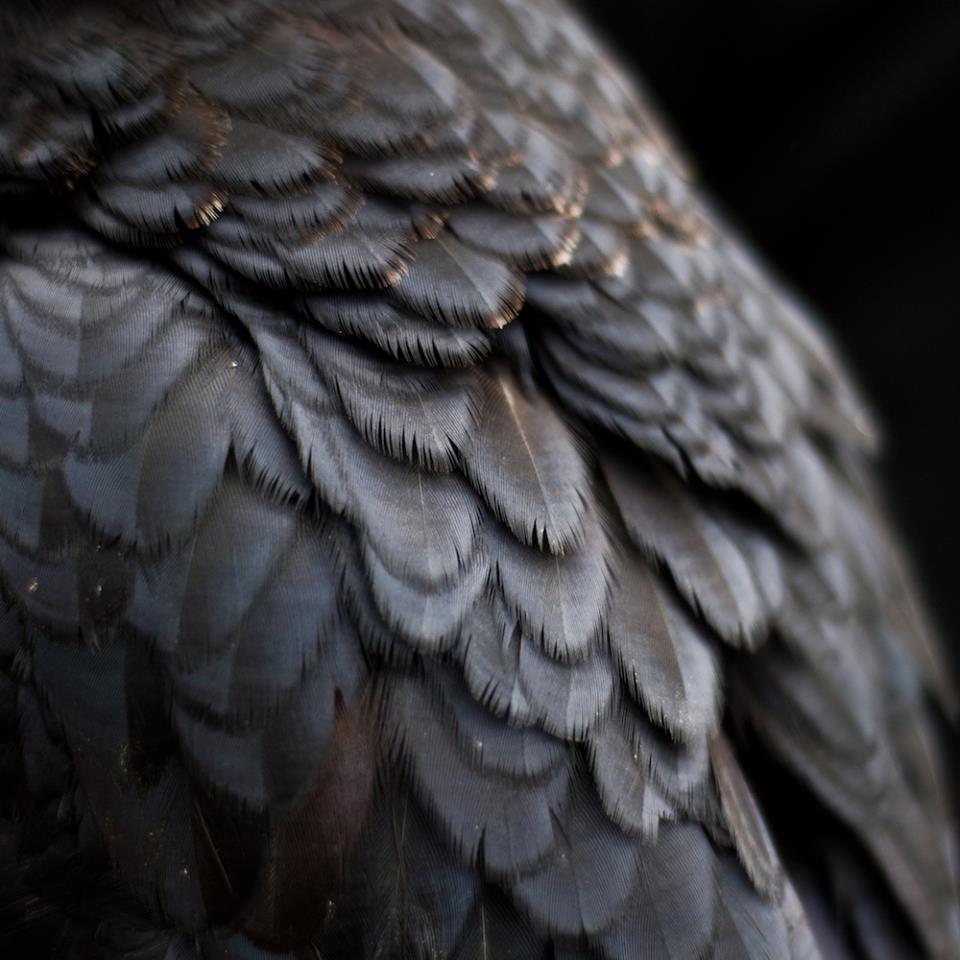 Having quickly carved a reputation on the DIY metal scene in London, Ex People caught the eye of London based New Heavy Sounds. New Heavy Sounds are one of the UK’s best underground labels  with Limb, Black Moth and Mammoth Weed Wizard Bastard amongst their select and short, but ultimately amazing roster.

Immediately, Bird is a solid, succinct and urgent collection of songs. Traversing the stoner/sludge/doom bracket, Ex People utilise the age old aesthetic but put their own spin on things. The quality of the songs is high and their place amongst the NHS roster is one that is more than warranted.

Without’s swirling bass introduction is definitely one for those people that like having their lungs rattled! The layering of the fuzzy guitars creates a shatteringly dark ambience before some sinister vocals.  The vocals also play a stunning part in the band’s debut single, Surekill. The hypnotic riff traverses with the vocals to create a lighter sound amongst some very heavy material.

Complainer’s opening salvo is a complete battering ram that doesn’t relent. The vocals move away from the sinister to more of a punky attitude. You Creep is a ridiculously catchy track is really hard to lay a label on as the vocals soar, the guitars and bass rumble to create an almighty hook and the lead guitar screams towards the end of the track.

One thing that does set Ex People apart is the lyrical content of the album. Touching on darker social issues such as domestic violence in The Host and oppressive regimes in Not A Drill; this is not your archetypal stoner/misery affair. Whilst some aspects of the record are unorthodox; Crested (which closes the album), is a full on doom affair. Towering, trudging riffs, slow drumming and ghostlike vocals combine in a monumental mix to help Ex People really make their mark. It is a truly crushing end to a great debut album.

The difference between the standard make up of stoner/doom metal that Ex People employ, makes for an excellent debut record. The content and themes makes for a refreshing change from the usual standards.