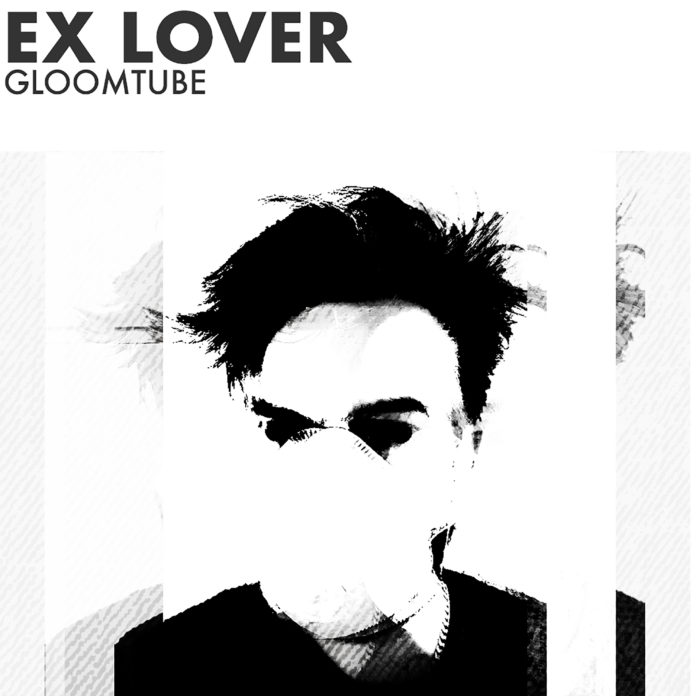 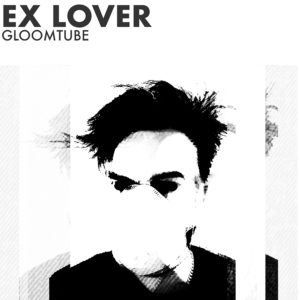 Ex Lover is Midlands’ music producer and writer Dan Faulkner’s new musical project after formerly collaborating with Alice Weston in the group They Come For You In The Night. Gloomtube is his first release and showcases five songs that create an electronic soundscape that is infused with an atmosphere that is downbeat and at times threatening, with textures of lightness that let the glimmer of hope shine in.

Lead off track, Parktown, has a heavy, ominous beat of lights speeding by in a cityscape, which cascades into a sound like rain. It’s a journey through a city at night, with rain lashing down, and the stereo turned up full. It sets the scene for most of what follows.

Fear Man has a tense, fearful feel to it, with the bass thumping and a siren like noise filtering with paranoia through the brain. A Few Things That Happened starts with a deep drop of static, like the growl of a city on edge, with the rhythms changing, swirling over the top. It’s the sound of the streets after late night parties that breaks out into a lighter, more open sound, like sunrise on the morning after the night before. In The Dark By A Car The Night Was Sinister has a tense opening but does become lighter as it progresses and final track, Never Left has a dance beat with a pumping bass line that ends the EP on an optimistic tone. Or, maybe, the message could be, fuck it, let’s dance.

It’s an intriguing release with evocative tunes that will have you lost in ambient thoughts. One to watch.