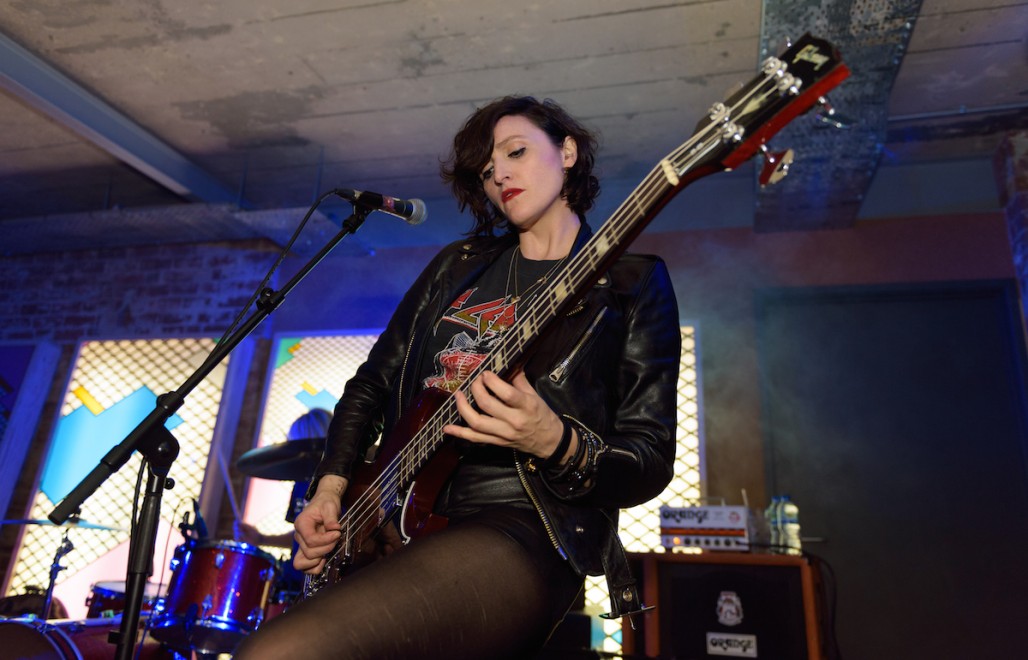 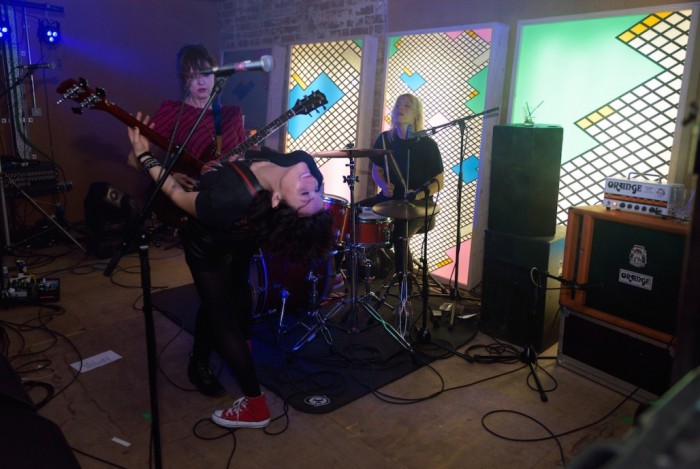 Four exceptional bands, culminating in Ex Hex tearing the roof terrace off this new Leeds venue as this packed crowd danced the night away!

Line ups as good as this are rare; with four very different bands there’s a plethora of talent on offer. Tonight’s headliners are still riding high upon the success of last years incendiary debut Rips, yet Manchester’s Fruit Bomb open up proceedings in excited form. Their upbeat garage rock gets everyone up and moving early on, despite the short set it’s the perfect way to kick off the night. 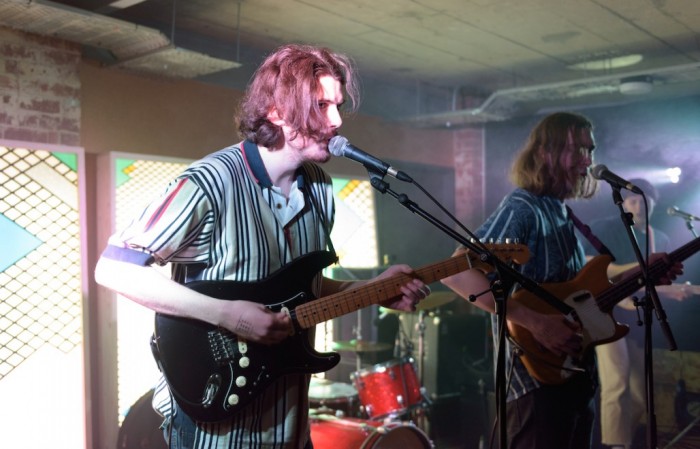 This will definitely not be the last we hear of Fruit Bomb, the Jacuzzi Boys on the other hand leave a lot to be desired. Despite the success of their first two albums, the third fell flat and tonight’s show features glimpses of that old form. With a variety of new tracks on show with even some from there latest EP Happy Damage.

Jacuzzi Boys appear to have hit a rich vein of form again, hopefully there is more in the offing. The band certainly seems in high spirits tonight, as this smoke filled stage has them almost unrecognisable. Yet the bright guitars and pounding drums do shine through, whilst it’s not the band we loved early on, tonight proves that they’re certainly on their way back. 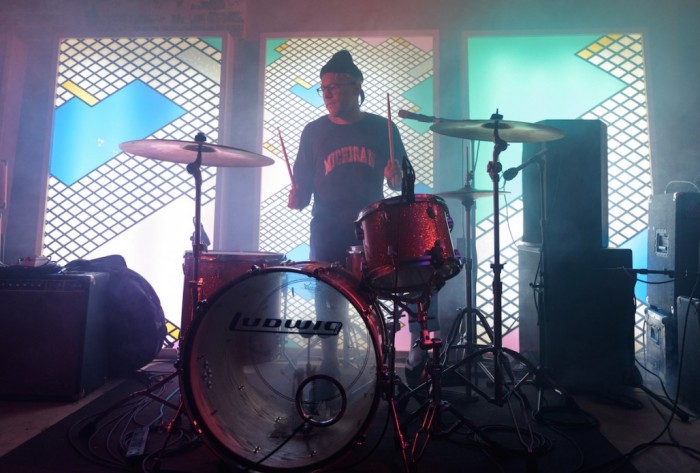 Ultimate Painting on the other hand have yet to face any drops in form, Jack & James must be two of the hardest working men in music. As soon as one project wraps up they seem both seem to be back with another incredible band, and with Ultimate Painting on their second album tonight sees them in exceptional form.

Their laid back tracks are the perfect antidote to the barrage of garage rock that had previously ensued, and at times reminiscent of the sweetness of Euros Child. They have such a bright tone, which really does lift the mood of the room despite their sombre side of some of the lyrics. Ultimate Painting really have hit their stride with Green Lanes and tonight it has us in awe of them.

In spite of all of this fawning over the brilliant Ultimate Painting, there is still room for one more and tonight they have drawn an eclectic crowd. Music fans from across the board pack close in on this small stage, as Ex Hex take to the stage. Their phenomenal debut album brought to life in all of its angst filled glory, yet tonight the tracks are embellished with incredible solos from these astounding musicians.

With the odd cover dropped in for good measure, it falls to tracks like Don’t Wanna Lose, Radio On and New Kid to really steal the show. With Mary and Betsy strutting around the front of the stage like the gods that they are, all while Laura holds court at the back of the stage with her impeccable style. The set is impeccable, filled with sincere lyrics and eye wateringly brilliant solos. 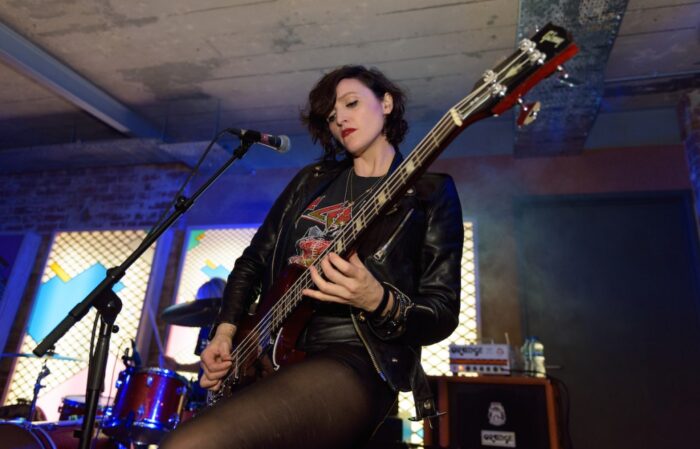 Tonight we’ve seen everything from Garage Rock, to the most laid back indie pop. However, Ex Hex have this packed crowd in their hands tonight, they surpass all that came before them, and prove once again Rips is one of the best debuts of the past few years. We just cannot wait to hear the follow up to this masterpiece of an album.