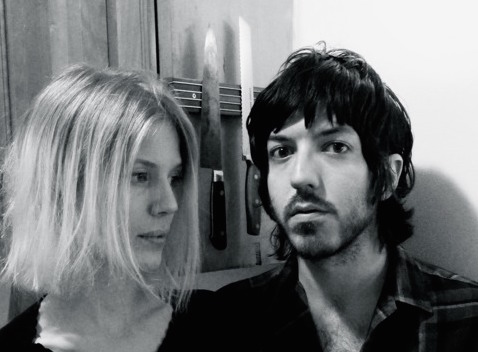 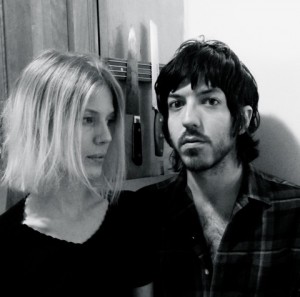 The Austin, Texas music festival, South By Southwest, announced back in December that fast food giant McDonald’s would be an official sponsor of their 2015 event.

When asked to perform in a showcase sponsored by the burger behemoth, New York City band, Ex Cops Brian Harding responded with an open letter to the burger chain and the band’s fans via Facebook.

SXSW has partnered with many corporate sponsors in the past and this year is no exception, and while many (if not most) bands will end up playing showcases for free or as McDonald’s offered up “a great opportunity for exposure” and a potential mention via the company’s social media as a selling point, Harding goes on the offensive battling for artist to be paid fairly.

This week our band was asked to play the McDonald’s Showcase at the annual South by Southwest, also known to music insiders as “SXSW.”

Their selling point was that this was “a great opportunity for additional exposure,” and that “McDonald’s will have their global digital team on site to meet with the bands, help with cross promotion, etc”

I don’t know what this means and doubt that they do either.

Getting past that rhetoric, at the very least a big corporation like McDonald’s can at least pay their talent a little. Right?

“There isn’t a budget for an artist fee (unfortunately)”

I won’t get into the internet semantics of things you’ve probably seen on your Facebook feed; like that thing where it takes a McDonald’s worker 4 months to earn what the CEO makes in an hour, or their GMO love affair, and I will certainly spare you the bounty of photos showing how they treat their animals.

In lieu of being paid like a real artist, or anyone who is employed to do a service, McDonald’s assures us that we will “be featured on screens throughout the event, as well as POSSIBLY mentioned on McDonald’s social media accounts like Facebook (57MM likes!)”