Home Blogs Ex-cop: Justice for 96 finally on the horizon 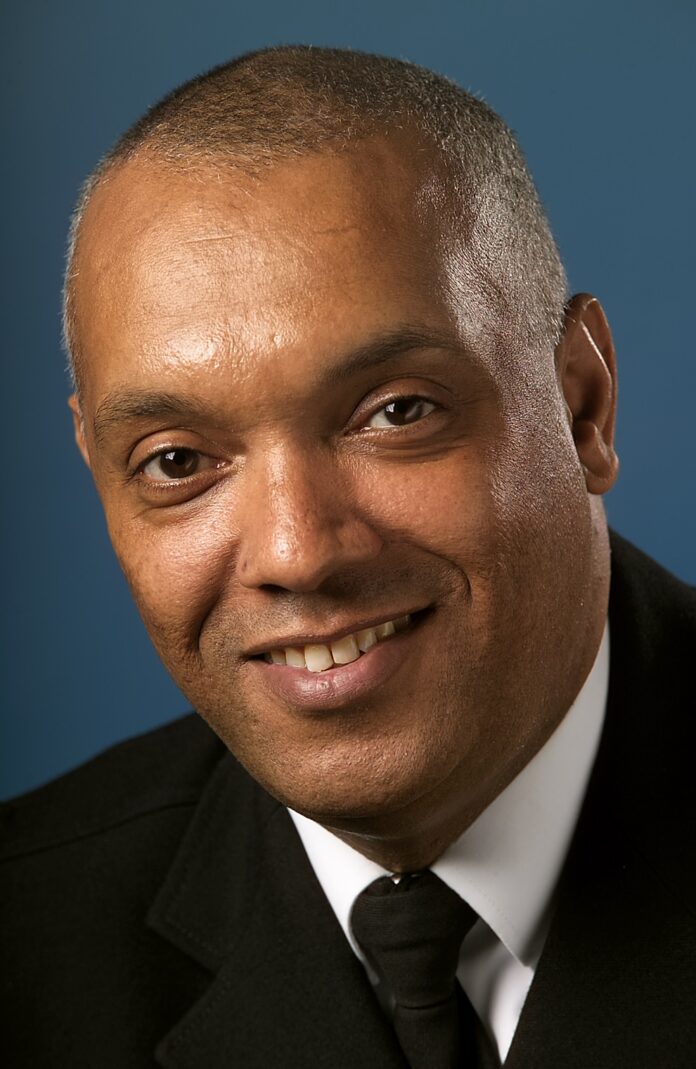 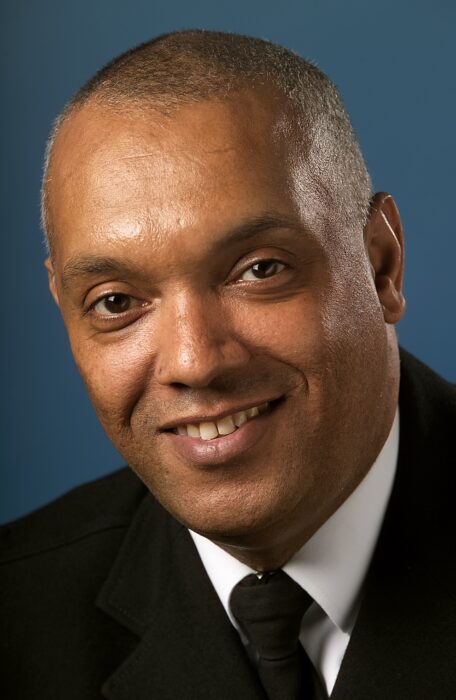 A former match commander, the very role occupied by David Duckenfield 26 years ago tomorrow at Hillsborough stadium, has joined the calls for justice and expressed his frustration with the force’s reputation and direction of travel.

Martin Harding, now a consultant, was match commander at Maine Road, the former ground of Manchester City, between 1996 and 1998.

Having observed the struggle of the families of the 96 fatal casualties over 26 gruelling years, Harding told LTW how much he wants justice done – yet until only recently
he could not have foreseen any form
of legal outcome acceptable to those who lost their loved ones.

“My position changed as I never expected Duckenfield to make the statement that he did.

“I thought that after all these years he would stick to the previously published script but for him to accept responsibility the way he did means that justice now should be done.

“Had he stuck to the script I envisaged that, whatever the verdict, one party would have appealed. I am not sure that it is now ‘appealable’ should the verdict go in favour of the families, as I now anticipate,” Harding said.

As to how many current or former police agree with him, he added: “In light of those revelations, and having read a number of police forums, I believe that the truth is now out there and we all expect South Yorkshire Police to receive a huge part of the blame.”

Under the terms of the inquest currently being held at Warrington Coroners Court, where in March Duckenfield for the first time conceded culpability and for the first time apologised, it is anticipated that the jury could well eventually return verdicts of unlawful killing as opposed to accidental death or an open verdict.

Duckenfield also said in court: “It seemed to be, very sadly indeed, the fact of life that fighting and hooliganism was the main feature of policing football matches.”

Although Harding’s own operational and social experiences include hooliganism not only at this time, but well before and well after, it hardly excuses the apparent consensus among those seeking to escape blame for the tragedy that not only the fans themselves could be demonised but that standing itself could be outlawed. Such was the effective rubber stamp of the final Taylor Report, published in some haste in January, 1990.

“We saw how the Football Association ignored something as important as a valid safety certificate,” Harding continued. “We have seen how football is an incestuous environment and we have seen how it has now become a multi-million pound business.

“Now we know that it was not so much the standing but the decision of the authorities to allow criminal overcrowding… then is standing so dangerous? I believe that the fans want standing, the game is crying out for standing due to the atmosphere it generates and, with a modern perspective on crowd safety, better trained police officers, better trained stewards and better ground technology [than in the 80s], standing can be safely re-introduced.” 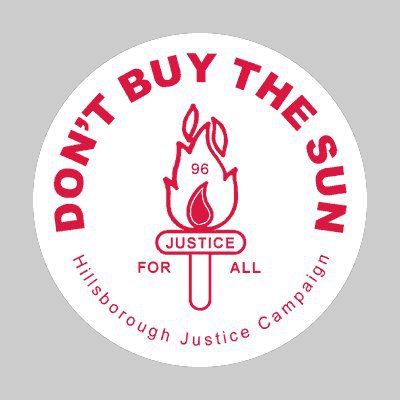 It will take more than the art of public relations, however, for wider changes in policing to be possible: “A siege mentality exists. The cuts under the banner of austerity are extremely severe and the public will now suffer as I believe that this government has introduced a criminal’s charter.

“As the public becomes increasing frustrated by the decreasing levels of service/response, for example, not attending the alarm at Hatton Garden, feelings of alienation will increase.

“The police no longer have the resources they once had, either human or financial. I get the impression that this does not matter to the public, that they have their historical expectations and will become increasingly frustrated as in their eyes the police increasingly fail to deliver. No amount of PR can make up for a decreasing level of service.

“Things have got worse during the last five years at an incredible rate and will continue to spiral downwards. The cuts to the security services of the UK at a time when there is an almost unprecedented threat to UK security is almost criminal.

“West Midlands Police are removing patrols from 9/10 of their policing area, while several police forces are predicting bancruptcy. Two hundred years of community-based policing history has gone in a five-year period of government. The Government keep telling us how crime has fallen yet the man in the street is not seeing this.

“We are, by default, moving towards a very white, middle class police service, removed in culture and appearance from the communities it serves. This is being brought about by a range of changes.

“A requirement for recruits to possess a Knowledge of Policing Certificate, for example, obtained after study in their own time and at their own expense.

“These can cost up to £1,000 and there is no guarantee of a job at the end of it. Many potential recruits are unable to afford that risk and so, increasingly, those that can afford the gamble are the middle classes.

“Austerity has seen a scramble for jobs. A recent recruitment campaign by the West Midlands Police saw 30,000 people apply for a small number of positions. Of 160 people successful in the first wave, only one recruit was described as black!

“Another force now has annual intakes of 16 officers, and they are already under-represented by visible minorities and women. How many of those 16 people a year will be black/female?

“As black staff retire, they will not be replaced in adequate numbers and so current initiatives merely amout to a papering over of the cracks.”

We did not ask Martin who he would be voting for.

You can catch up on the Hillsborough facts by pasting this link into your browser: Hillsborough.independent.gov.uk