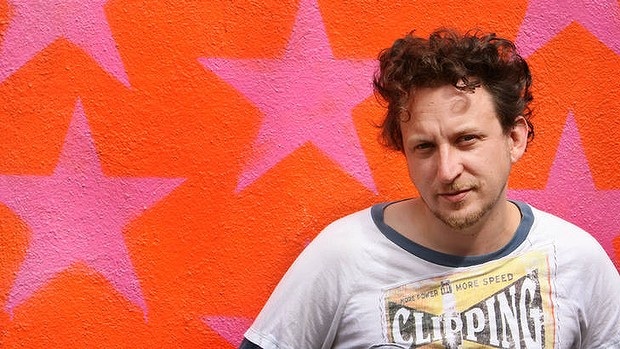 EWAN MORRISON is an award-winning author, a film-maker and a journalist. He has been described as ‘the most fluent and intelligent writer of his generation.’

A movie based on his novel ‘Swung’ is currently being filmed, and will be released later this year.

1. GODSPEED YOU! BLACK EMPEROR: ‘LIFT YOUR SKINNY FISTS LIKE ANTENNAS TO HEAVEN’ (2000)

Godspeed You! Black Emperor is a Post-Rock band from Canada, which took their name from a Japanese documentary on motorcycles made in 1976. GYBE was founded by Efrim Menuck (guitar), Mike Moya (guitar), and Mauro Pezzente (bass) in Montreal in 1994.

: “When I’m feeling like the political situation has gone to hell and I want to indulge in a bit of apocalyptic revenge fantasy melancholia then its Godspeed.

“This entire album is a one-of-a-kind non-stop end kill-em-all dreamscape. I don’t really care about their politics – which is a kind of weave-your-own-handbaskets Canadian anarchist collectivism. In fact the more I study radicalism. I think these people are probably quite dangerous in their Black and White thinking, and they could end up inspiring acts of terrorism. What I do love is the way their romantic fatalism manifests musically. 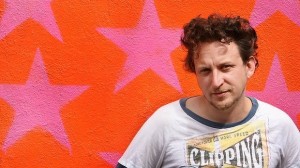 “Listening to Godspeed positions you as one of the last survivors of the nuclear/eco
armageddon on a hillside somewhere overlooking the last days of humanity – and that is a lovely feeling. Radicals like Godspeed pose an interesting paradox, if you can make such beautiful music out of political despair, then aren’t you endorsing and romanticising that
despair and hence inaction?”