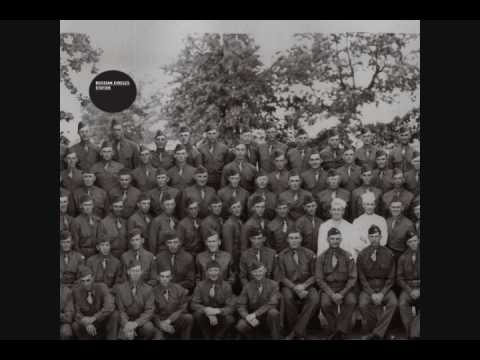 : “Post-Metal is one of the very good things that came out of Post-Rock. Russian Circles are young and alive and carrying the torch for all things dark and deep and involving guitars and loops.

“I predict that horror movies in the next ten years will have soundtracks written by these guys in the same way that Trent Reznor from NIN is now scoring almost everything scary that comes out of Hollywood.

“These are entirely instrumental textural symphonies of guitar noise and drums the like of which has not been heard since Don Cabalerro.  Abstract, complex, interwoven. Wagnerian epic meets Black Sabbath (without the silly singing).”