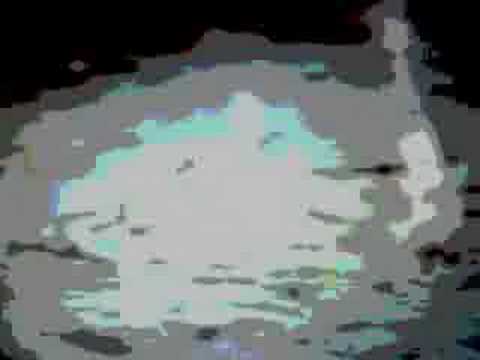 The Cocteau Twins was a highly popular and influential Scottish band that performed a mix of haunting, semi-operatic vocals with textured instrumentation.

The band consisted of Elizabeth Fraser (vocals), Robin Guthrie (guitar, drum machine), and originally William Heggie (bass), who was later replaced by Simon Raymonde. The Cocteau Twins performed and recorded between 1979 and 1997.

: “Dreamy dreamy. This was the soundtrack to my late puberty and may have been to blame for my inability to relate to humans and to speak in plain English – preferring the kind of pre-linguistic vocal noises
that the Cocteaus created.

“I was disappointed to discover a few years ago that there were actually some ‘real lyrics’ lurking behind Elisabeth Fraser’s sensuous vocal sounds. I had thought they were some
kind of high-modernist talking-in-tongues and had been very happy, like many others, making up my own words to her abstract noises. ‘A cup, a tea, a cuppa tea the world’ – who cares what it means or what the real words were.

“Which poses the curious possibility of a thousand people at a Cocteau’s gig, all singing entirely different words.

“I would like to do two things before I die: witness a nuclear explosion and meet Elisabeth Fraser.”