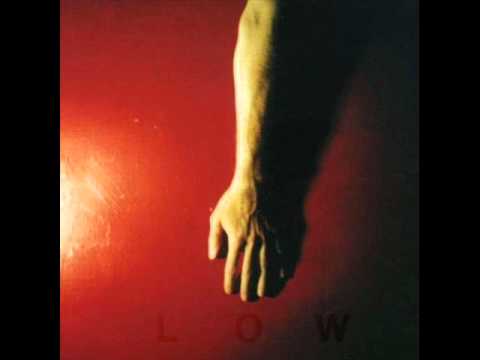 Low is an Indie Rock band formed by husband and wife, Alan Sparhawk (guitar and vocals) and Mimi Parker (drums and vocals) in 1993, and were later joined by Steve Garrington (bass). Known for their haunting vocals and minimalist style, the band is often described as ‘Slowcore’.

: “Another bunch of Christians that I love. They’re Mormons and if that’s what makes them so sincere and other worldly then I’m all for Mormonism.

“Over the years they’ve got a bit louder but are still the same. Low are living proof that you don’t have to do drugs and drink booze and shag a lot to have integrity.

“I once saw wee Stuarty from Mogwai at a Low gig with his head practically stuck into the speakers in a state of ecstasy. I wanted to join him.”