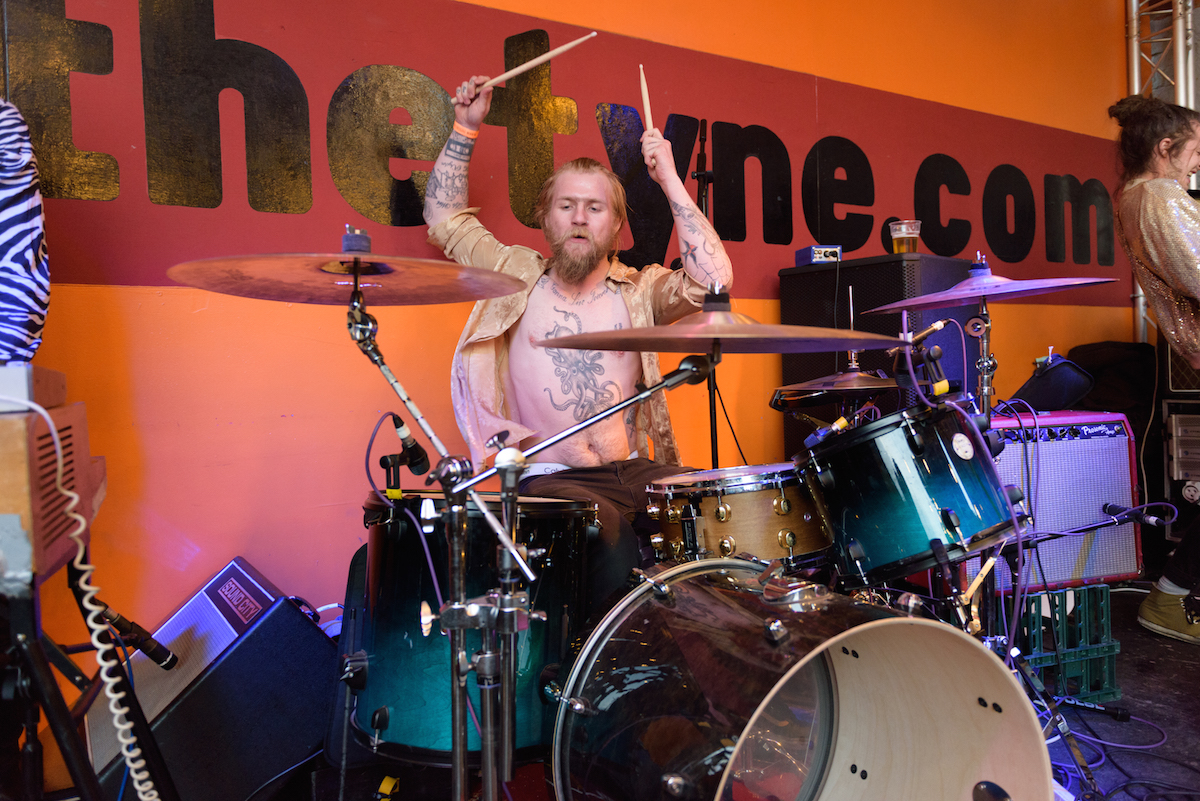 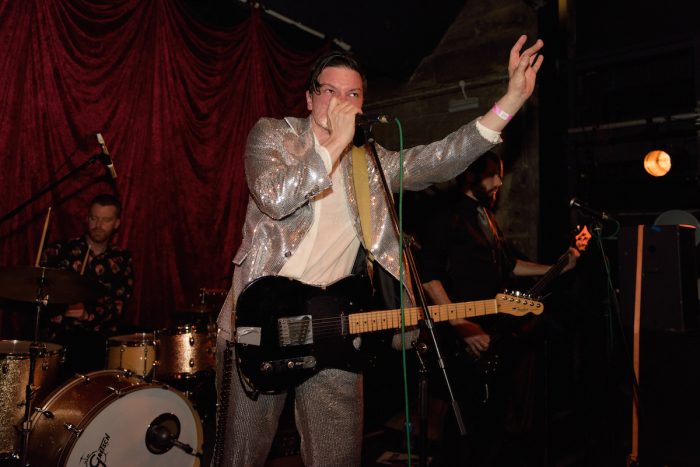 Venues around Newcastle plays host to some of the finest bands and artists the North East has to offer and proves how incredible the scene is right now!

Every year the North East music scene comes together in a one day long celebration of some of the finest that the fruitful music scene has to offer. This year’s line up boasted some pretty exciting acts, with one of the country’s most talked about guitar bands taking to the stage. EAT FAST have previously been shrouded in mystique as the hype has firmly built around them, tonight is one of their first announced shows. There have been a couple of unannounced appearances but tonight has the Cluny packed to the rafters as the band take to the stage. 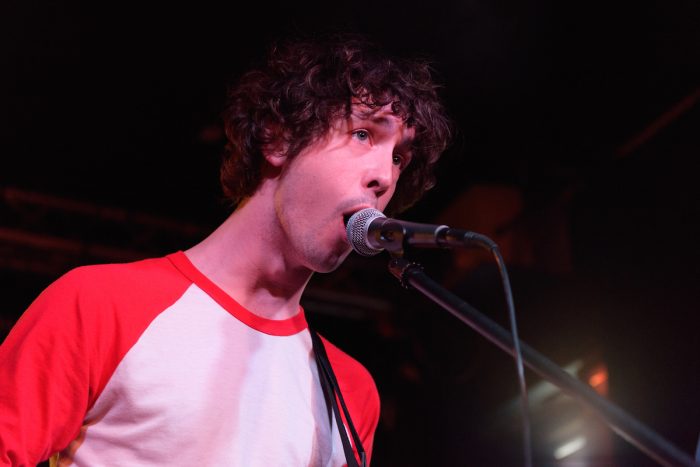 With ferocious opener Fenham Dreadlock the title track from their debut EP, they set the pace for a fervent set of intense garage rock. With only an EP and a couple of other tracks they only muster a mere twenty-minute set, that said they prove that there is a need to believe the hype. With sharp riffs and excited hooks as well as reverb drenched harmonies, there is something truly different and intriguing about EAT FAST.

From one of the most hyped bands to one of the most criminally underrated, Avalanche Party are an absolute tour de force. On one of the finest stages around at The Tyne they tear through a set of urgent rock tracks, their boundless energy and breathtaking performance truly sets them apart. With frontman Jordan scaling the fences around the stage as they continue another ruthless aural assault. 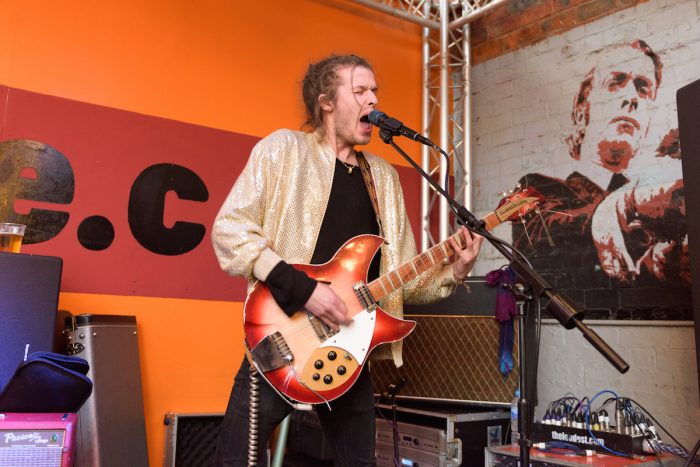 It’s a truly incredible set their powerful sound, with a plethora of influences exuding from their sound. The UK Garage rock scene is severely underrated and tonight Avalanche Party prove why they deserve your attention, by far one of the most enthusiastic and thrilling bands you will see in the UK.

In terms of headliners Evolution Emerging has truly excelled itself this year, with the likes of A Festival, A Parade taking over The Tyne and Folk-pop stars Cattle & Cane taking over the Cluny’s main room. However, we find ourselves in an incredibly warm Cluny 2 as a bedazzling Kingsley Chapman and his band The Murder take to the stage. His sparkly suit is something of a juxtaposition when put up against his exceptional and individual brand of misery. 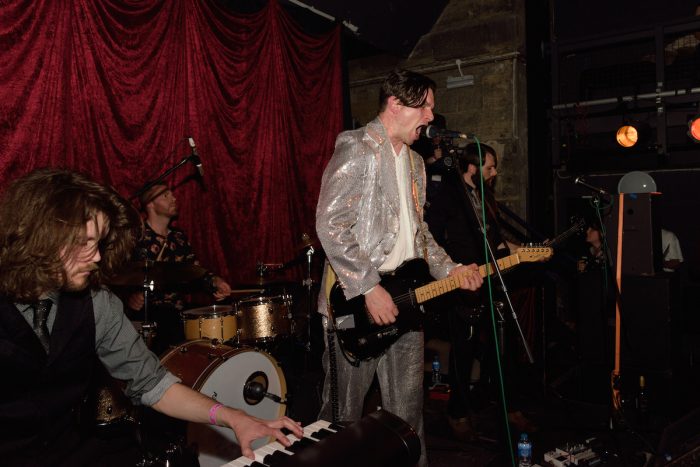 The band create longing sombre soundscapes, as Chapman’s passionate lyrics sit perfectly atop them. Poison Tongues stands out early on, with its coarse lyrics that are coupled with Chapman’s vicious delivery. His awe-inspiring manner has the whole crowd besotted and firmly under his spell as he thrills them with these emotive tracks. As the set progresses it feels increasingly special, his passion exuding from every track. With the tracks extended and embellished often diverging into chaos and cacophony, increasingly so as this fervent set culminates in an exquisite crescendo.

This set rounds off an incredible day, Kingsley Chapman is truly phenomenal tonight and it really does feel like a very special set. You could throw an entire dictionaries worth of superlatives at his set but phenomenal seems to sum it up! However, these are just three of a potential forty acts, the North East’s music scene is very much alive and producing some of the most exciting acts around right now.

Kingsley Chapman & The Murder can be found online here kingsleychapman.com. They’re also on Facebook and tweet as @KingsleyChapman.