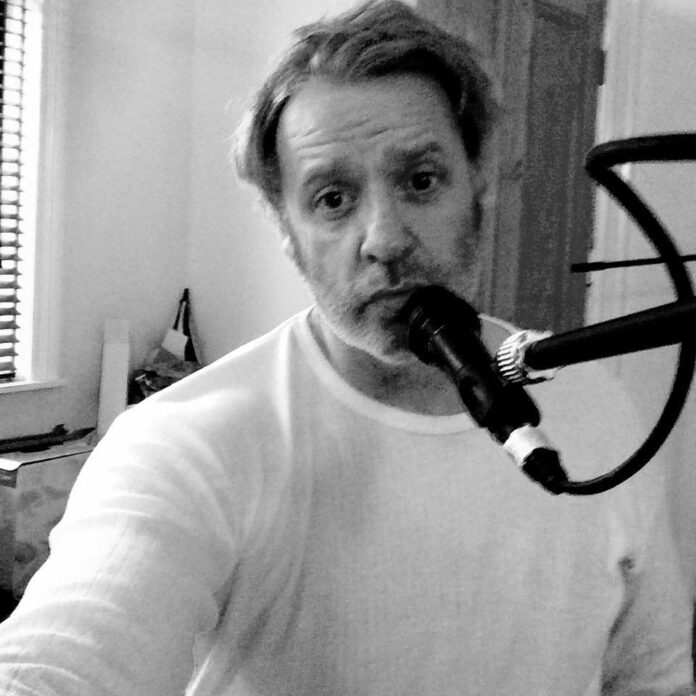 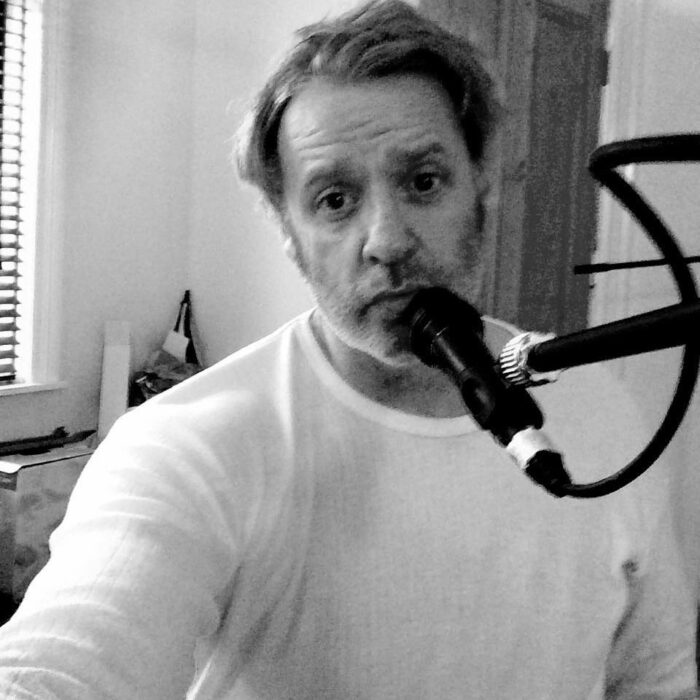 Mark Whiteside from Evil Blizzard has come out from behind the mask for his first solo gig.

His solo music is a stark switch from the Blizz genius – a dark introspective music that is quite brilliant – nestling somewhere between Bowie, Nick Cave and Tindertsicks. He has recorded an album with Embrace who play on the record and produced it.