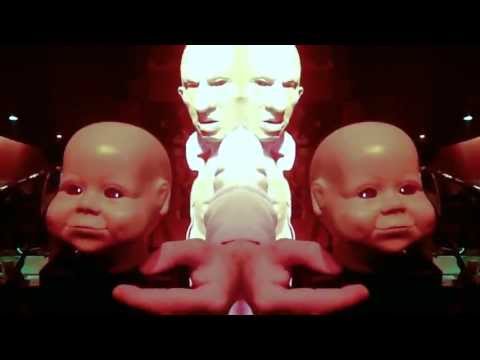 So, having just reviewed the new album, ‘ Everybody Come to Church’ from the amazingly fucked up Evil Blizzard, I sent them some terrible questions for them to ignore or answer. Luckily for us they answered them all. Unhappy reading!

Louder Than War: Who is the worst member of the band and why?

Evil Blizzard: Oh Filthydirty for sure. The band’s whinger, workshy but unfortunately the most popular with the female fans

What is the worst gig you have ever played?

Liverpool bumper last weekend. I’m all for equal opportunities but employing a deaf person to do sound is going a little too far.

Who is the worst band you ever seen perform live?

Us, at Liverpool Bumper last weekend.

Who is the worst Politician in the World?

What’s the worst programme on Telly?

Is there a best programme on the telly that isn’t a rerun of the Likely Lads?

What is the worst part about being in a band?

Being asked what is the worst part about being in a band. Actually for us the worst part is doing two gigs back to back, so our masks don’t get time to dry out in between. Uurghh.

What is the worst film you have ever seen?

The Limey… Terrace Stamp is made of wood.. Mind you so is Groot and we quite like him.

What is the worst decision you have ever made?

Why should anyone give you the time of day?

Because if they don’t we’ll set Mopman on them. He has a knack of getting the information he needs…

Why are you even in a band?

There you have it. Go buy the album today! You will be eternally regretful. More from Evil Blizzard can be found on their website: https://www.evilblizzard.com/, Facebook: https://www.facebook.com/EvilBlizzardband and Twitter: https://twitter.com/evil_blizzard.