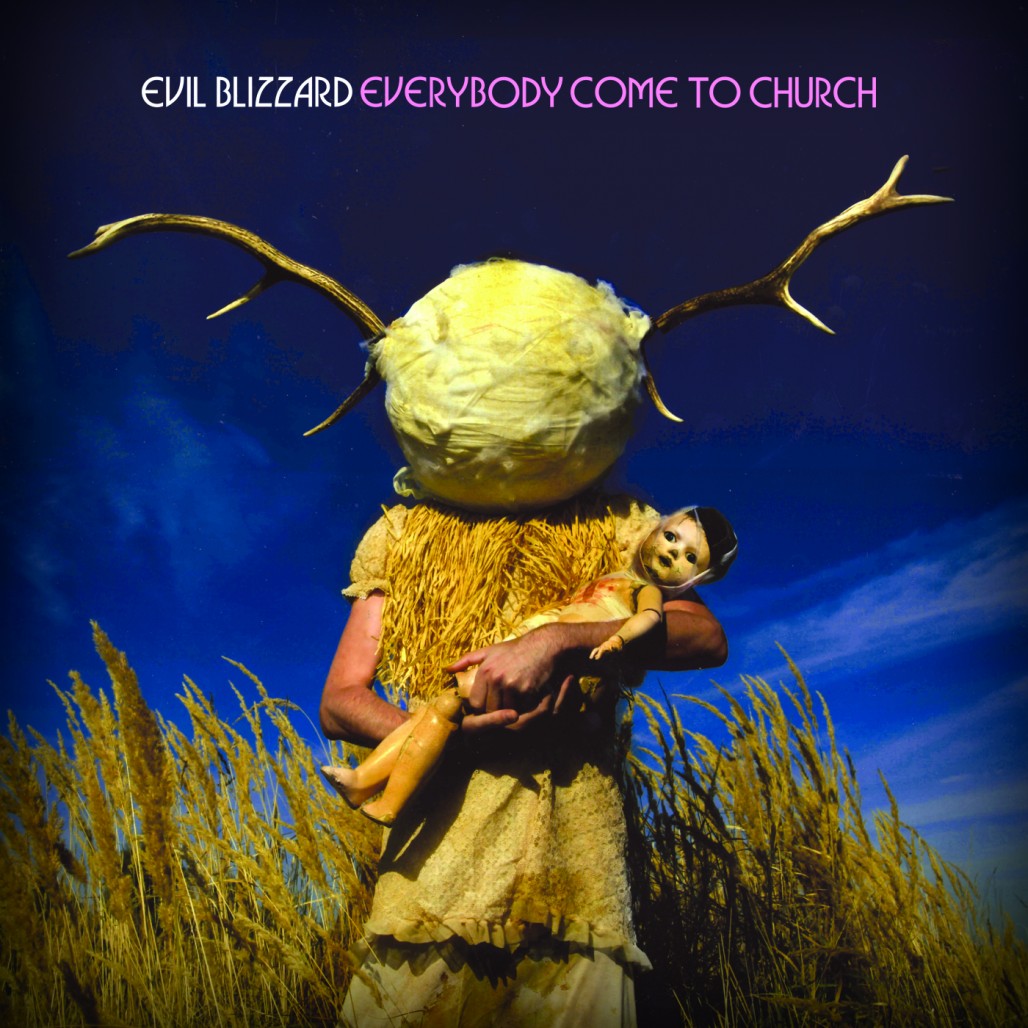 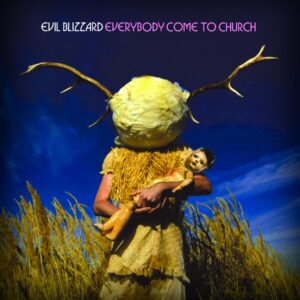 Evil Blizzard – Everybody Come To Church (Louder Than War Records)

When you thought the state of music couldn’t get any worse, Evil Blizzard arrive to beggar belief.

Anyone familiar with our website, will have come across this bunch of reprobates before. Their debut album, ‘The Dangers Of Evil Blizzard’ released through the Louderthanwar label in 2013 scared the hell out of everyone who had the misfortune to listen but the music is the half of it. Self-depreciative to the point of nihilism and childishly antagonistic, these boys are out to fuck with your head.

Their live shows are becoming a thing of lore, making converts of the heathens. Recent support slots with P.I.L. and Embrace (yes, Embrace…I will get to them later) are gaining them wider exposure than they ever imagined, and If they are a joke, it seems their audience get it. They may be the antidote to pop pap, but they are equally deft at creating the kind of catchy hook-laden songs that could shake things up on the ‘hit parade’. The question is, does the new album help or hinder them on their path to musical redemption?

First track, ‘Are You Evil?’ set the record straight and is one hell of a punchy entrance. Big bold bass riffs, tub-thumping drums, dark and menacing vocals questioning your intentions until it flowers into a phase frenzy of chaotic laughter. It encapsulates their themes and philosophy perfectly. ‘Stupid People’ follows with it’s descending melody and foot stamping rhythm, chuggs it’s ironic message, drilling it into your head with some serious dynamicism.

The production is well worth a mention, as it turns out the album was produced by Richard McNamara from the Indie band Embrace. An unlikely ally you may think, but Embrace are better than you would like to admit. They produced some of the best 90’s guitar anthems, building a solid fan base who have never faltered because of fashion. Recorded at Richard’s self built studio in Halifax, Magnetic North Studios, Evil Blizzard who thrive on chaos seemed to have benefited greatly from having a captain at the helm for this album.

Next it’s time for a slow dance with, ‘Bow Down And Pray’ which starts with their now ubiquitous pitch-shifted melody, surging into it’s ma-hoo-sive riff that gets the ‘Blizzard’ treatment (played ad nauseum) good and proper. The razor wire riffing sounds like a chainsaw revving to take off the top of your head, and it almost does. This band’s use of phasing fx’s is one of the many strong points here.

‘Spread The Fear’ channels a bit of the ol’ P.I.L. dub infused bottom end adding some well needed relief from the incredible intensity they produce. Their lyrics always walk the line between social commentary and taking the piss

Sacrifice’ was the first single and is another slice of pure riffage, as is, ‘Balloon’, ‘Laughing Gas’ and album closer, ‘Watching’. They manage in squeezing every ounce of life out of the solitary melodies, working it so hard, never being becoming tedious. Full props have to go to drummer and singer, Side, for his powerful delivery and truly disturbing vocal tones that put them on a par with serious heavy shit like Sepultura.

‘Everybody Come To Church’ is their masterpiece of power. A cacophonous cathedral of an album that will certainly win them more followers than they know what to do with. Do yourself a favour and catch these guys live before they are filling those bigger venues. It will be an experience you won’t forget in a hurry. 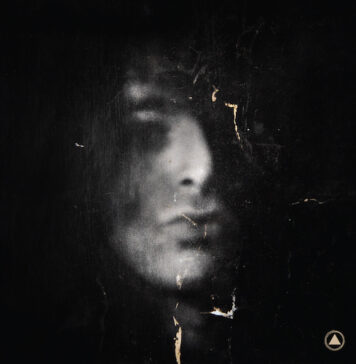