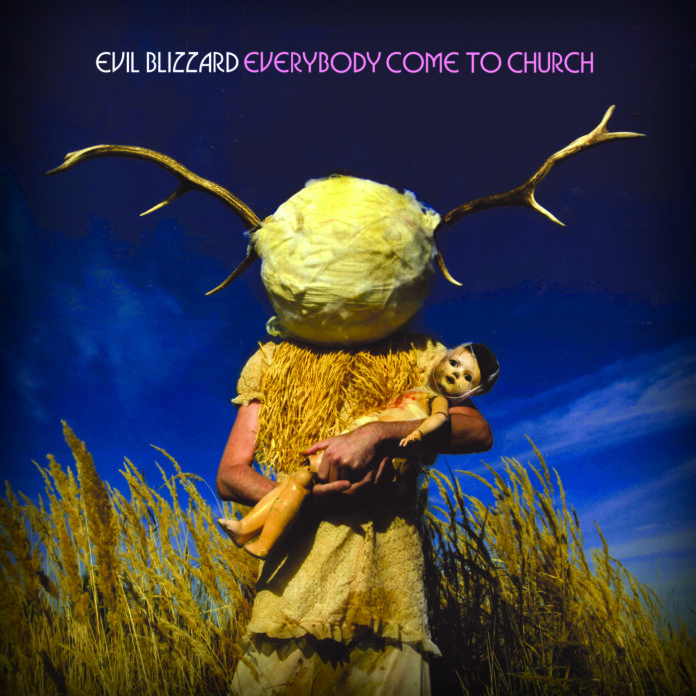 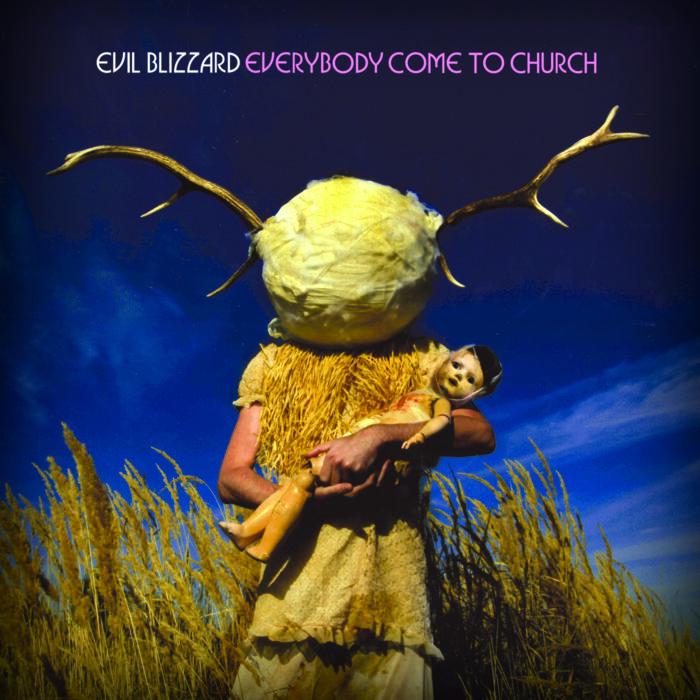 We are genuinely delighted to announce that our label Louder Than War Records are set to release the forthcoming second album from Evil Blizzard – We can confirm that the album entitled ‘Everybody Come To Church’ will be released as both a ltd edition colour vinyl LP, and a CD as well as Digital Download.

The album, the follow up to the bands debut ‘The Dangers Of Evil Blizzard’ has been the subject of both a label bidding war and press speculation such was the fevered interest ‘The Dangers…’ sparked – that release saw the Preston based outfit compared to a mix of Hawkwind, Public Image Ltd, and a sludge laced Black Sabbath and resulted in the band gaining double page spreads in Kerrang, a front page in the Guardian, and saturation coverage via BBC 6music, and a very excited Janice Long heaping praise upon the band via her BBC Radio 2 show.

The new album will be proceeded by a 10″ 3 track vinyl only EP entitled ‘Are You Evil?’ 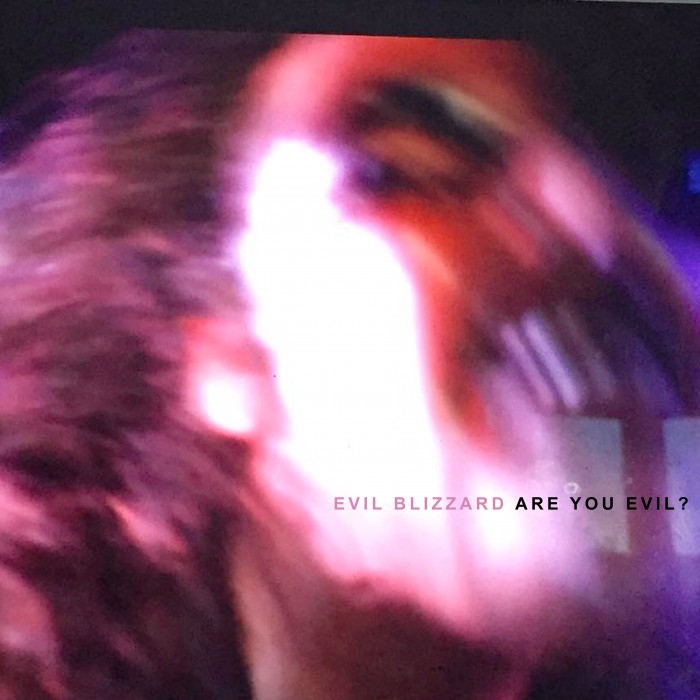 A video for the single has been produced, and once release dates are finalised will be released here first.