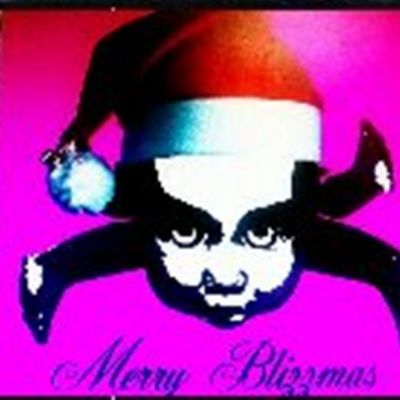 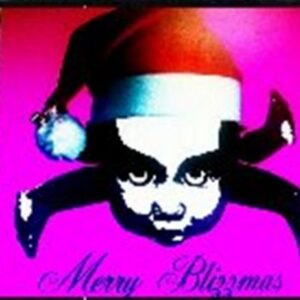 Those rubber masks freaks and kings of the drone rock weirdness have announced a special xmas gig to celebrate the end of a big year for the band which saw their Louder Than War records released debut album score rave reviews.

The band will be playing Preston for blood and thunder xmas show which will be as lunatic and over the top as hoped for.