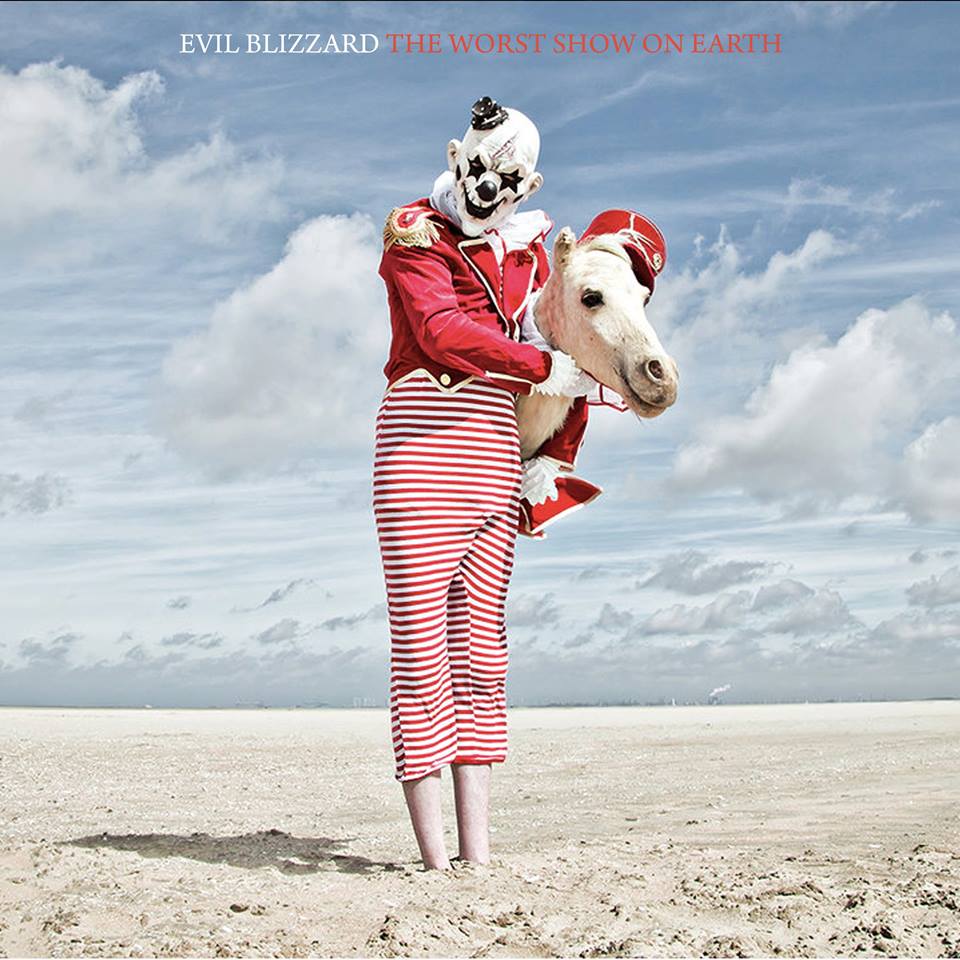 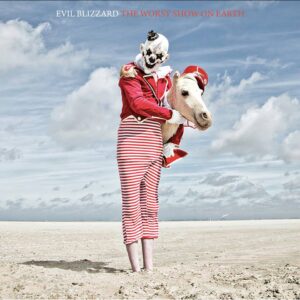 Evil Blizzard have announced details of their forthcoming third album; entitled ‘The Worst Show On Earth’ the album will be released on Friday 8th June 2018 via the bands own Crackedankles label.

Described as their “most ambitious and most accomplished album”, the album is being produced by Richard McNamara who produced both their debut ‘The Dangers of Evil Blizzard’, and the follow up ‘Everybody Come To Church’, both of which are available (inc Ltd Red & picture disc edition) via the LTW Shop.

The album is to be released on Vinyl, CD, and download; the first 500 vinyl copies will arrive on what is being described as ‘blood splattered premium weight vinyl’, complete with download code and full colour printed inner sleeve, the entire package being housed in a stunning sleeve featuring artwork created by Mothmeister. 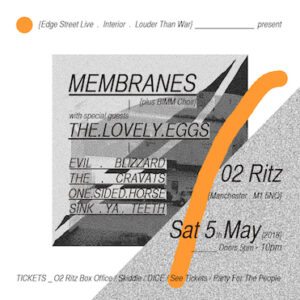 Evil Blizzard join The Membranes & Friends 2 at The Ritz, Manchester Sat 5th May 2018, also on the bill are The Lovely Eggs, The Cravats, LIINES, One Sided Horse, and Sink Ya Teeth; the LTW Shop has tickets in stock including a handful at a special LTW discounted rate; head to the Shop now.