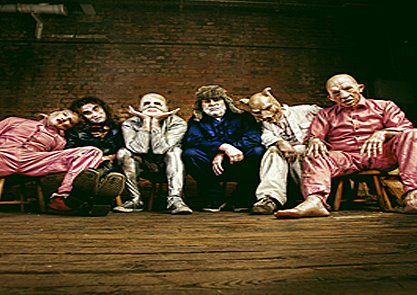 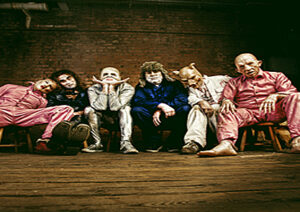 Tickets for their forthcoming Manchester gig on the 29th March sold out within a matter of days.

Since then they have supported Teeth of the Sea at Electrowerkz, then found themselves on the front page of The Guardian & and with a feature in the next issue of Kerrang (26th March) we expect this gig to sell even faster. 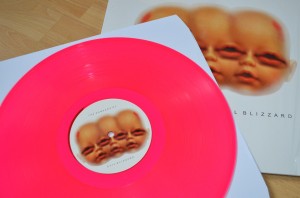 The bands debut ‘The Dangers Of Evil Blizzard’ has been gaining fantastic reviews, and is being heavily played by the likes of BBC 6music, Planet Rock, Team Rock Radio and Janice Long at Radio 2.

The Louder Than War Shop is currently stocking both the CD and Ltd pink vinyl version of the album; though the vinyl is down to limited stock already.