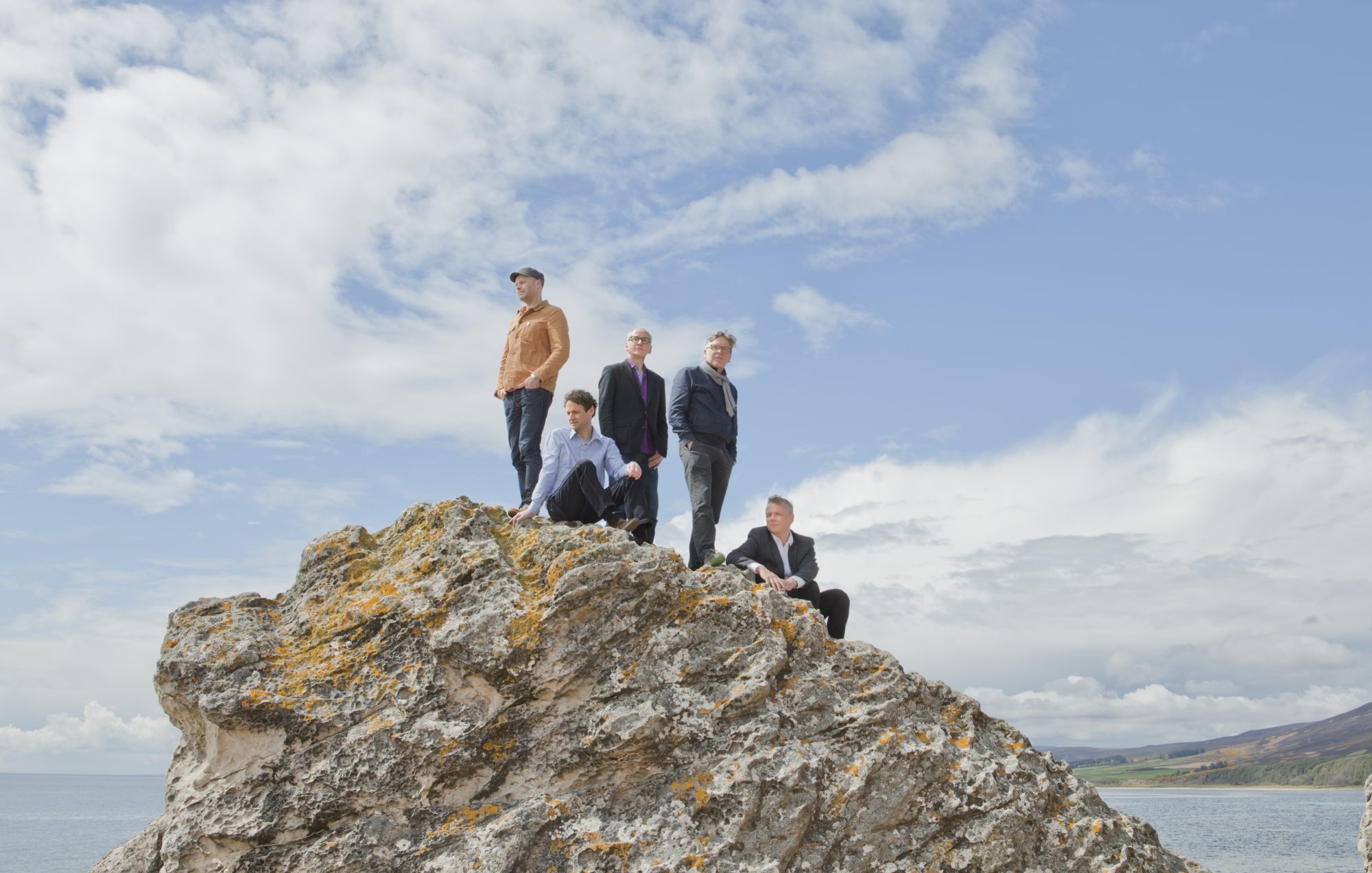 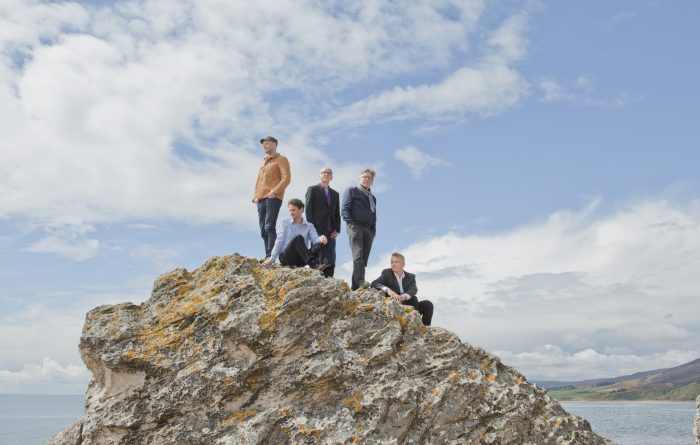 Scouring through the photography that accompany the announcement of Teenage Fanclub’s tenth studio album seems to sum up the band perfectly.

It has been done before – from the bittersweet, yet strident, shots that adorned Songs From Northern Britain, to the sweeping, substantial snaps that covered their cheekily titled Four Thousand Seven Hundred and Sixty-Six Seconds – A Short Cut to Teenage Fanclub – but here, six years on from their last record, it ironically threw into sharp focus what makes ‘The Fannies’ stand out. Sweeping, majestic, panoramic, but always sculpted in Scotland. A band that can take you to so many places, but still root you and leave you grounded.

The five-piece have announced that their new album, the long-awaited Here, will finally drop on September 9. The lead single may carry the ambitious moniker ‘I’m In Love’, but as soon as Norman Blake’s melodic brogue meshes with the band’s trademark skewed jangle, you realise no other title could be as apposite. With a ’60s inflection wrapped around the melodies like rings around a mighty tree, ‘I’m In Love’ is everything you want from a Fannies comeback – sweet, wistful and still keeping the band’s unique brand of harmony-heavy, guitar-drenched soul.

In a year where their peers are equally as busy – The Posies returned after a similar six-year absence and Dinosaur Jr. are enjoying heady hype with their forthcoming fourth ‘reunion’ record – it’s perfect timing that Teenage Fanclub bring Here to the table, and it’ll surely be a sterling reminder of the band’s mid-paced, but still magnificent, majesty.

As a creative force, The Fannies deserve their place within the alternative rock pantheon just as much as Nirvana or Pixies (or Dino Jr, for that matter) – while their inception and debut would be born before the grunge boom, their landmark LP, 1991’s Bandwagonesque, went slightly against the grain of the likes of Pearl Jam and Nevermind (although Kurt did have a certain melodic sensibility that would see him shower deserved praise on the Fannies). It may have had the same fuzzed-up guitars and flannel-flecked fury that the zeitgeist demanded, but the self-loathing and lacerating lyrics weren’t quite as potent. Equally, the harmonies that were laden on top were a welcome change of pace from the usual vocal frenzy – Blake and his fellow songwriters/singers, bassist Gerard Love and guitarist Raymond McGinley, delivered their songs with clarity and care, seeking influence from the likes of The Byrds and Big Star in the chugging bass lament of ‘December’, the bleary-eyed battle of ‘Alchoholiday’ and the irrepressible ‘What You Do To Me’. 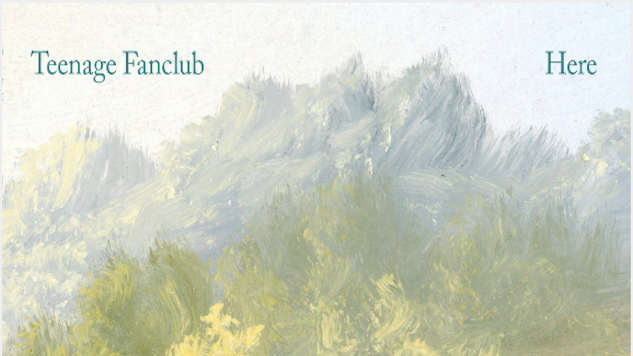 As the band have grown, each record has slowly become cleaner, less abrasive (if that were possible) and the works of three master craftsmen. However, that’s not to say the records have become buffed to an unrelatable sheen – the band deserve high praise for not only evolving as the years have progressed, but for still maintaining their own sound. 2010’s Shadows may not have had the fizzy fuzz of Bandwagonesque, but the sun-drenched jangles, the gorgeous harmonies and the band’s relentless way with a melody showed that they were never tied to a certain time or genre – they belong in their own sphere.

In 2016, the raft of bands that are influenced by Teenage Fanclub is innumerable. Anyone from Yuck to Alvvays mine the band’s melodic capabilities for inspiration, while newer bands like Yung and Tiny Little Houses no doubt have cast their ears over the band’s Herculean harmonies. When the band supported Foo Fighters last year, they hopefully won over a new crowd (who were no doubt initially apprehensive at not hearing a meat & potatoes guitar thrash), and with the cyclical nature of music currently anointing anyone making music in the Slacker period, hopefully many more will fall in love with Teenage Fanclub – the sold-out dates that are addling their winter tour certainly suggest so.

From 1995’s peerless Grand Prix to 2005’s carefree Man-Made, Teenage Fanclub continue to produce music that tugs at the heart while releasing the mind. It’s been a Catholic education, but one that has stood so many of us in good stead. Rest assured, they’re back. They’re Here.

Here will be released on Friday 9 September through PeMA and Merge. Teenage Fanclub are on Facebook and Twitter, as is Norman Blake. The band are touring throughout the autumn and winter.