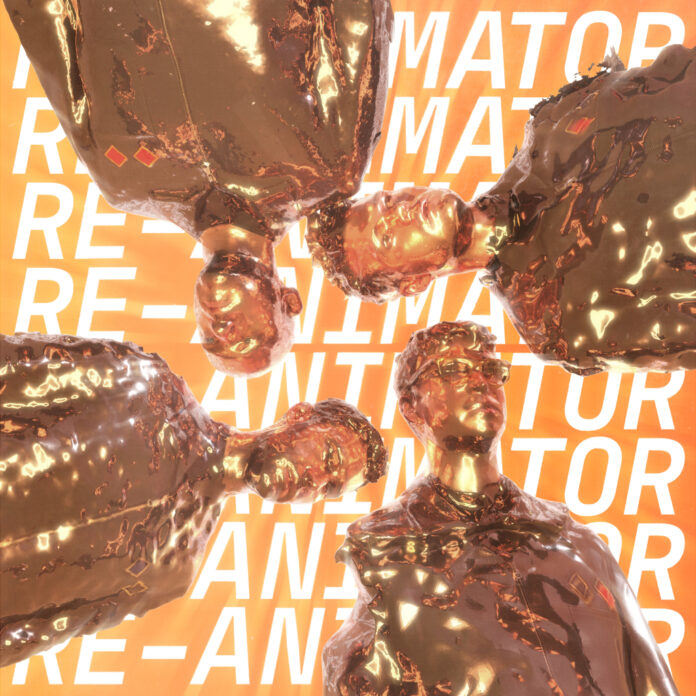 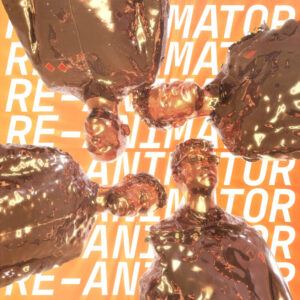 Though far from their most adventurous effort, Re-Animator is another solid outing for Everything Everything. Elliott Simpson reviews.

When Everything Everything first burst onto the scene, they were one of the strangest – and most polarising – rock bands to come out of Manchester in quite a while. And there’s no better emblem of their strangeness than the fact that their first single Suffragette Suffragette had the chorus, ‘Who’s gonna sit on your face when I’m gone?’

Still, that was almost twelve years ago. Now five albums deep into their career, Everything Everything are a staple of the UK indie rock scene, rather than the new kids on the block. They’re the sort of band you can depend on seeing on UK festival line-ups every couple of years, dropping new albums with the same level of frequency.

And apart from a few stand-out moments, their new album Re-Animator feels like an obligatory part of this cycle. Everything Everything mostly stick to their guns, delivering a batch of songs that will please existing fans and slot in comfortably to their setlists alongside old favourites.

Of course, there’s nothing wrong with that, but if the band ever needed a bit of a reinvention, it was now. Ever since the release of 2015’s Get To Heaven – a stunning, ridiculous album – it feels like they’ve been spinning their wheels a bit.

Still, Re-Animator does have a handful of fantastic moments that see Everything Everything venture out of their comfort zone, such as In Birdsong. A beautiful and unapologetically weird slow-burner, it’s unlike anything the band have released before. Frontman Jonathan Higgs built the song around the theory of the Bicameral Mind – the idea that humans once had two separate minds – leading to what might be the most adventurous moment of their career yet.

Similarly strong are Big Climb and Arch Enemy, the first boasting the album’s biggest chorus. Neither of these songs stray too far from the band’s core sound, but they’re good enough to go toe-to-toe with the best moments in their back catalogue. There’s just something comfortingly on-brand about Everything Everything writing a song about a sentient fatberg.

However, outside of these songs, Re-Animator is pretty devoid of big moments. It’s a lot more subdued than Get To Heaven – or any of the band’s past albums, in fact – mostly skipping over the hyperactive energy that the group is known for.

Planets is easily the weakest song here, built around a trudging and borderline irritating hook. Meanwhile, with It Was A Monstering and Moonlight, the band wear their Radiohead influence on their sleeves a little too much. Neither song is outright bad, but Higgs’ Thom Yorke impression gets a little distracting.

As a whole, Re-Animator is just, well, fine. It’s the sort of album you expect a band to drop at this stage in their career: safe, with one or two more adventurous moments. For some other bands that would be okay, but Everything Everything are definitely capable of more.