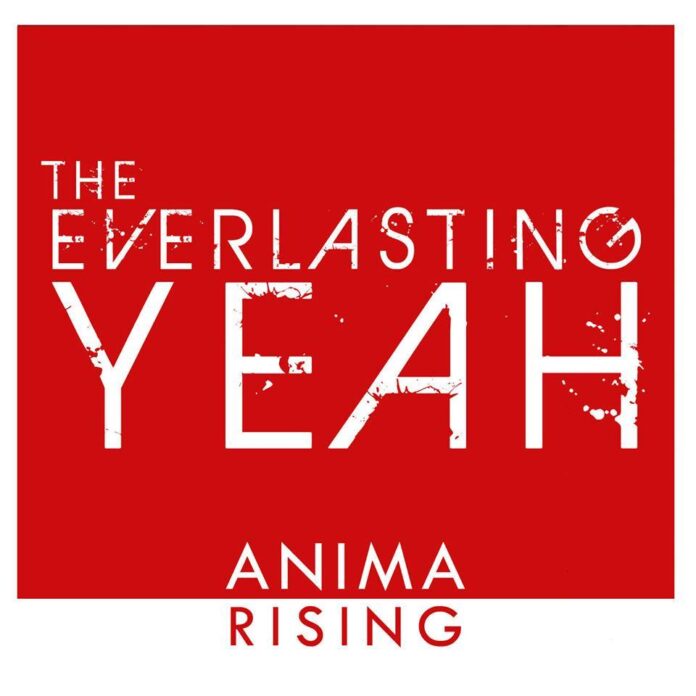 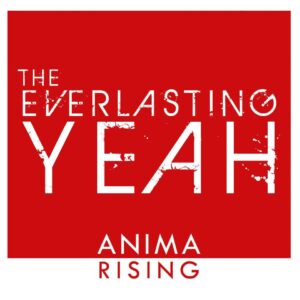 That Petrol Emotion return with a new name and a confident new album that boasts experience & freshness in equal measures.

In the current musical climate, so many bands from previous decades are proving more than worthy of their comebacks, which seems to be quite acceptable and the done thing nowadays. Some rely heavily (and sometimes completely) on the past, while others balance their classic catalogue with new material. Irish rock & roll heroes, That Petrol Emotion have wiped the slate clean with a brand new start: new name, new sound, their own label and a brand new album. The Everlasting Yeah consists of four out of five members of TPE (everyone minus the former lead singer). The twin-guitar beast of Raymond Gorman and Damien O’Neill (the very same guitarist of The Undertones) still sits confidently on the groove provided by Brendan Kelly (bass) and Ciaran McLaughlin (drums), and the result is a thrilling debut album, which Gorman tells me it’s the best thing he’s put his name to. And it figures.

The album kicks off with a sexy start: A Little Bit of Uh-Huh & A Whole Lotta Oh Yeah, with hooks galore, not too reliant on the traditional verse-chorus format and bursting with energy, melody and rhythm. Ciran McLaughlin should surely be noted as one of the great rock & roll drummers.

Vocals are shared by the band, and Raymond bags four leads out of the even songs, with a powerful soulful rock & roll style, best shown on the next track, the funked-out yet mellow (Whatever Happened to the) Hoodlum Angels.

Every song brings a different flavour to the table: sometimes they rock it, sometimes they hold back a little and let the groove take over, like New Beat on Shakin’ Street, on which they prove that they’re experts in the art of call & response vocals. And it sounds fantastic live:

The psychedelic and drifty Everything’s Beautiful has a hazy summery feel, and All Around the World chugs along and stamps its feet like the child of The Velvet Underground and New York Dolls.

One of the key elements that makes Anima Rising such a great record is its combination of experience and freshness in equal parts. Whether you see it as a debut album by a new band or the latest album by four musicians who have been playing together for years, The Everlasting Yeah have created something that’s bright and immediate. That’s all that matters.

Copies are available exclusively from the band for the time being: vanming7@gmail.com.