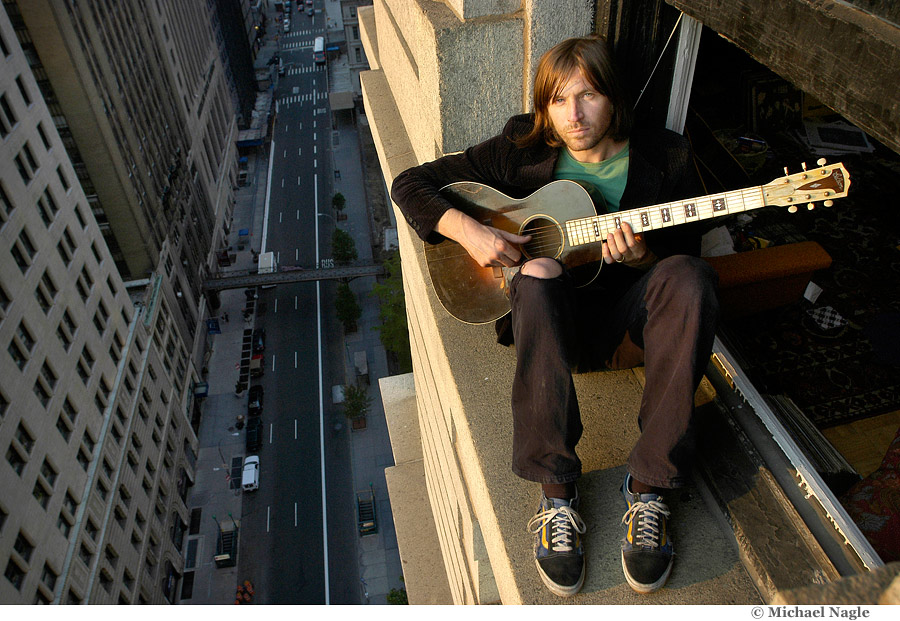 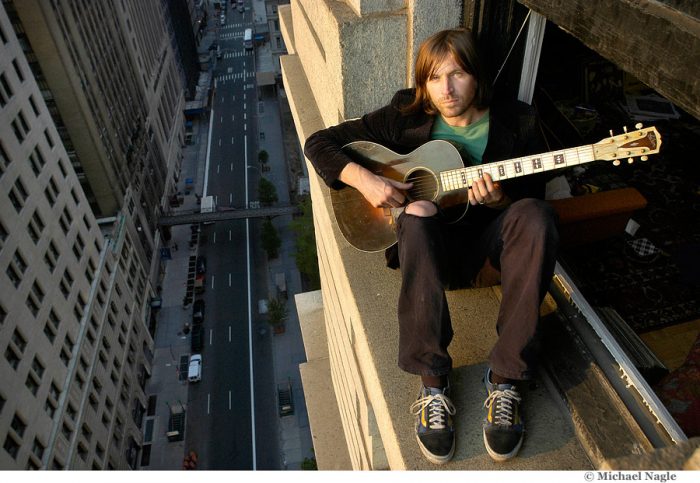 Go back twenty years and many would have said The Lemonheads’ mainstay Evan Dando wouldn’t even see the new Millennium. Now 50-years-old and busy with current project The Sandwich Police, we celebrate Dando’s milestone birthday, and his long career, with ten of his finest tracks.

Of course, covers have provided some of Dando’s most stirring moments (Frank Mills, Brass Buttons) and some of his most commercially pleasing (Luka, Mrs Robinson), but this list compiles original Dando tracks and co-writes.

The re-emergence of the original Lemonheads moniker in 2006 spawned an album that blended the breezy pop of Dando’s ’90s output with the punk volatility of their Fire Records days. The pogoing riffs of Pittsburgh is pure Lemonheads, as Dando, perhaps half-mockingly, says: “Jesus Christ and motherfuck, the things I do to push my luck, I don’t know, I don’t even seem to mind.”

Dando returned the fore in 2003 with the mostly-acoustic, autumnal Baby I’m Bored, but the choice cut of this solo era came in Whoops, a jaunty, melody-rich number with an irresistible chorus. “We all fall short, but it’s a long way down,” Dando hums – he later admitted it should have been on the actual record rather than be resigned to B-side territory. From the record itself, All My Life is certainly worth the entry fee.

More urgent and gravelly, Dando’s voice may not have transitioned into the lilting baritone that would power the band’s purest moments, but Don’t Tell Yourself is a sludgy slice of adolescent disconnection that has all of Dando’s principles in check. Hate Your Friends, the band’s debut, also contains first single, the bubblegum punk of I Don’t Wanna.

His high-water mark came in It’s A Shame About Ray, the sun-kissed acoustic guitars intertwining with grungy undercurrents and Dando’s matured howl. Confetti may have possessed a carefree jangle and a knockout chorus, but lyrically it deals with the before, during and aftermath of the split of Dando’s parents.

The signs of The Lemonheads’ segue into more softer refrain were always there, even if it came in the form of fellow songwriter Ben Deily’s Postcard. For Dando, one of the first flushes was the sombre waltz of A Circle of One, all subdued, intricate guitar lines and a reflective refrain that would hint at much bigger things to come.

AKA The Lemonheads #101, the title track from their most commercially successful album is a masterclass in Dando’s Midas touch (with a little help from Smudge stalwart Tom Morgan) – warm acoustics, crunchy fuzz and Dando’s own bittersweet drawl.

This where things had gone very, very wrong. After a drug-fuelled descent into missed gigs, airport arrests and Oasis backing, redemption came in It’s All True. With its self-deprecating, doleful lyrics and heavy sheets of jet-black guitar, it’s an ominous jangle that hints at the demons Dando was battling. Car Button Cloth revelled in this, not least on the sweet slumber of Hospital.

Come On Feel… may have been released hastily to keep the momentum going, but it’s curious hotchpotch of warped country, infectious indie and contemplative balladry sounds surprisingly strong. It hits its peaks when Dando is left alone with his thoughts and an acoustic, the introspective Favourite T hinting at much more devastation than the loss of a loved shirt.

One of Dando’s strongest suits is the ability to write deceptively throwaway strums. Stove is the best example of this, Dando able to coax out swaths of sentimentality and longing for a kitchen appliance, all backed up by pounding drums and a shuddering outro. While it was literally written about a stove, such is the quality of the lyrics it’s easy to displace it as a stirring metaphor.

The Lemonheads are on Facebook and Twitter. An extended Spotify playlist of Evan Dando’s best songs, 50 Not Out, can be found here.

All words by Sam Lambeth. More from Sam in his author profile here.