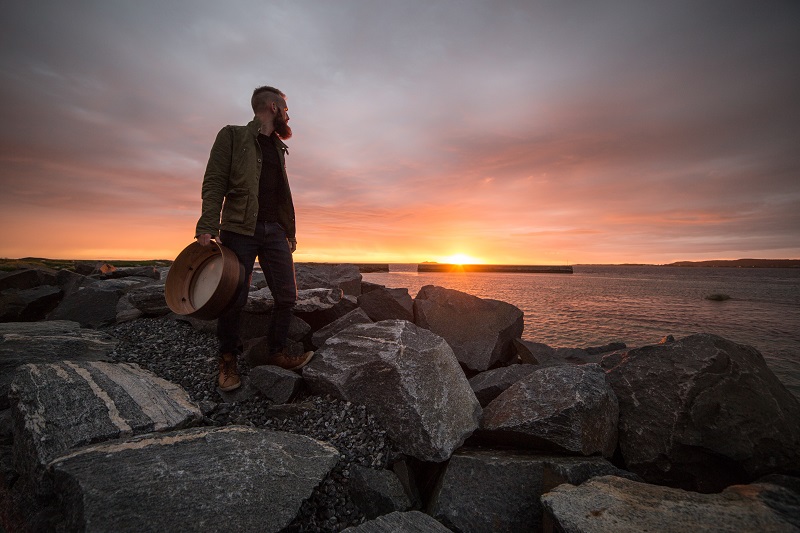 It’s not often you get drummers making solo albums – you could possibly name a few, but here’s one that should have the tastebuds tingling as in-demand percussionist Evan Carson prepares his first solo release. His pedigree as well as his beard, put simply, is highly impressive.

The project forms part of an ongoing story inspired by George Ocipinski and members of the various Polish Resistance Units across Europe during 1939 – 1945. The collaboration between musicians from the UK, Iceland and Russia blends folk, progressive and classical elements.

Get a brief preview of Shards here:

This particular track highlights only one small part the journey of Evan’s Grandfather’s through the Second World War, from escaping a labour camp in Eastern Europe, to joining the French Resistance during the Allied Landings in Normandy and beyond. The purpose of this project is to fill in the gaps and bring the whole story of both his Grandfather and other Poles to life. Musically, this song focuses on piano, strings and bodhran influenced by Eastern European time signatures.

Having been treated to a private preview of the full track, this looks like being a fascinating and ambitious work.

Written and Recorded in the UK and Russia 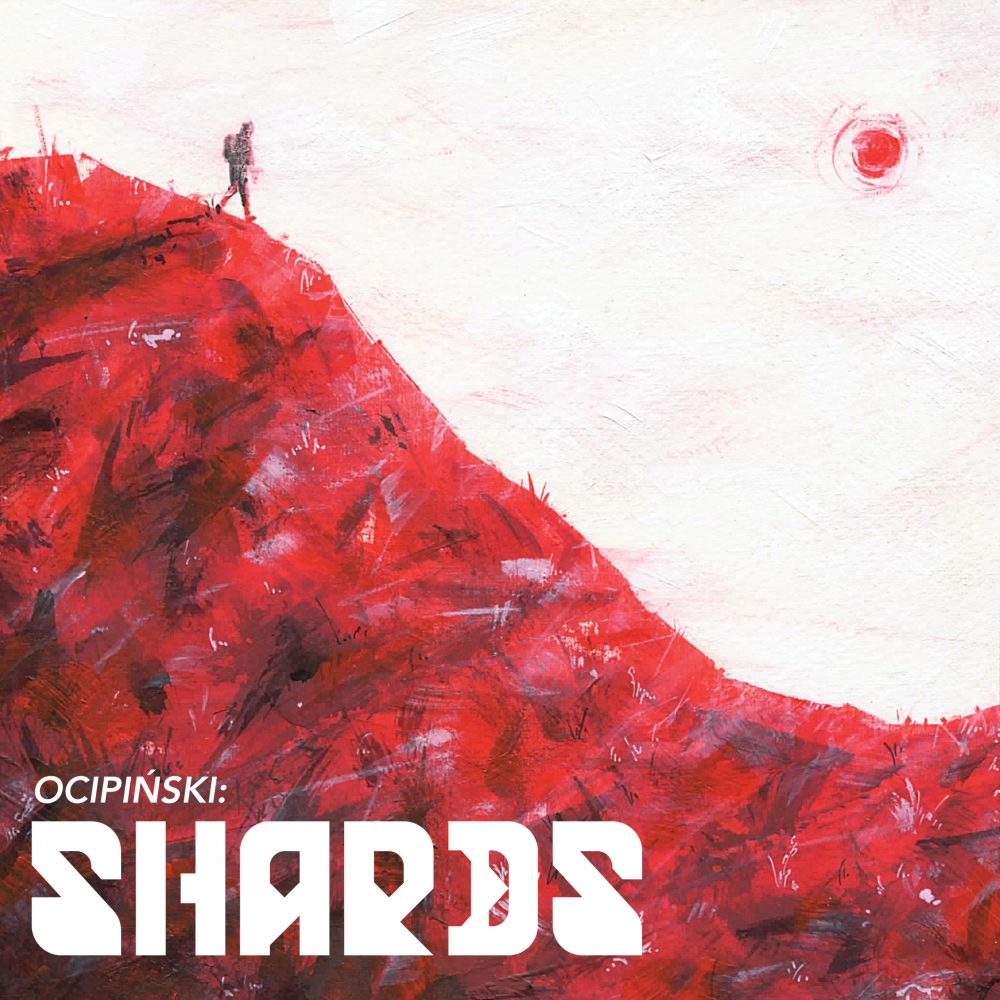