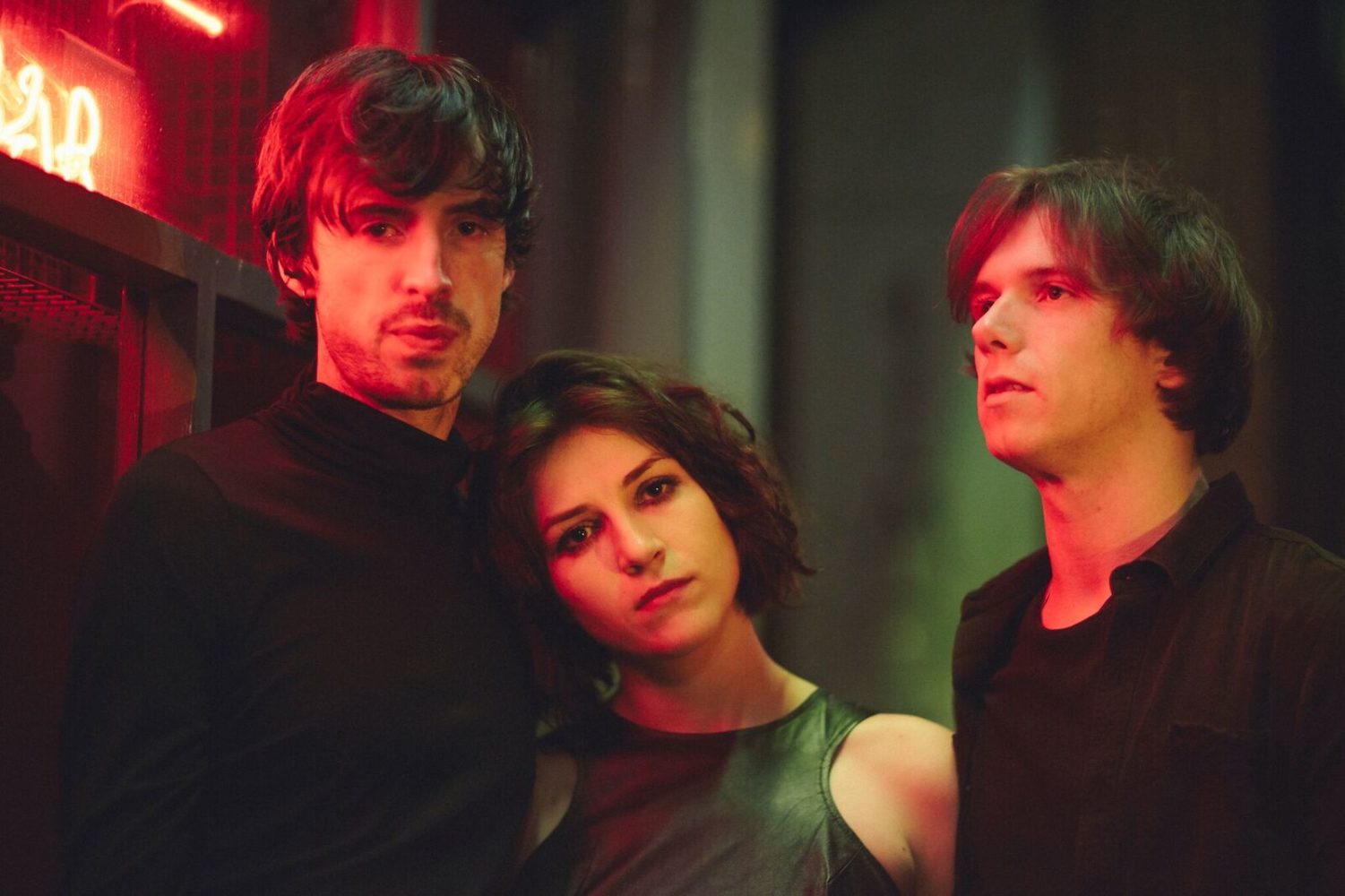 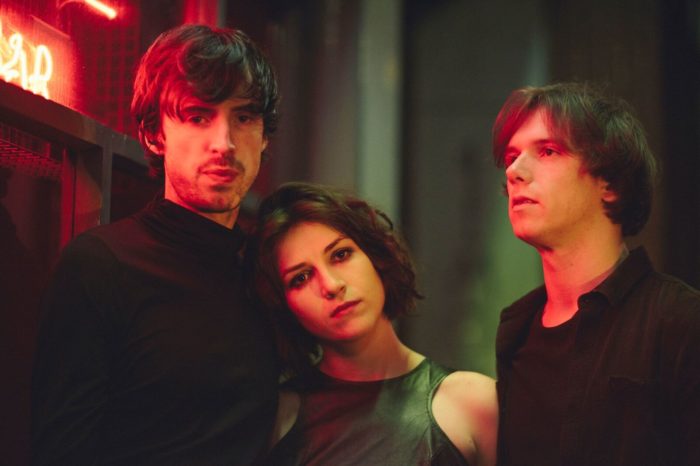 Estrons announce debut album You Say I’m Too Much, I Say You’re Not Enough, new video for single Body, and UK tour dates

“Body” is the latest, thrilling excerpt from Estrons on what is shaping up to be a highly anticipated debut. Having performed live in session for Annie Mac on BBC Radio 1, the band took on a successful run of festival appearances, played shows with Pussy Riot, and made a swathe of new fans all over the UK as they supported Garbage on the road.

Today they release the striking and visceral video for “Body”, featuring close ups of Tali Källström’s own, who had the following to say about it: “Shooting the video for Body was one of the most terrifying and liberating experiences of my entire life. For millenniums art has been used to set the paradigm for how our bodies should look. It suppresses us, it creates the unreachable which leads humanity into a pit of judgement, self denial and depression. This video is about studying the real. Celebrating yourself. Sexualising yourself, and letting go of the concept of “flaws” by flaunting who you really are.”

She goes into more details about the video, their upcoming album, the patriarchy and what the band make of the music industry in 2018 in this interview with The Independent.

Coming October 5th, “You Say I’m Too Much, I Say You’re Not Enough” is the culmination of over two years hard touring and honing of a sound that has become theirs and theirs alone. Anthemic first single “Lilac” already picked up considerable fan and media attention, chosen by Huw Stephens as his Tune of the Week, alongside coverage at DIY, Dork, CLASH, NME, Kerrang!, Classic Rock and The i amongst others.

Discussing “Body”, lead singer Tali Källström offers; “Resist the paradigms of our digital world, that demands a status of sanitised and pristine physical attractiveness, regardless of truth or fact. Choose not to follow. Search for truth in yourself.”

Estrons will tour the UK through the winter, and have announced what will be their biggest London headliner yet at Scala on February 7th next year.

Estrons
You Say I’m Too Much, I Say You’re Not Enough
Out October 5th on The Orchard / Gofod Records
Pre-order