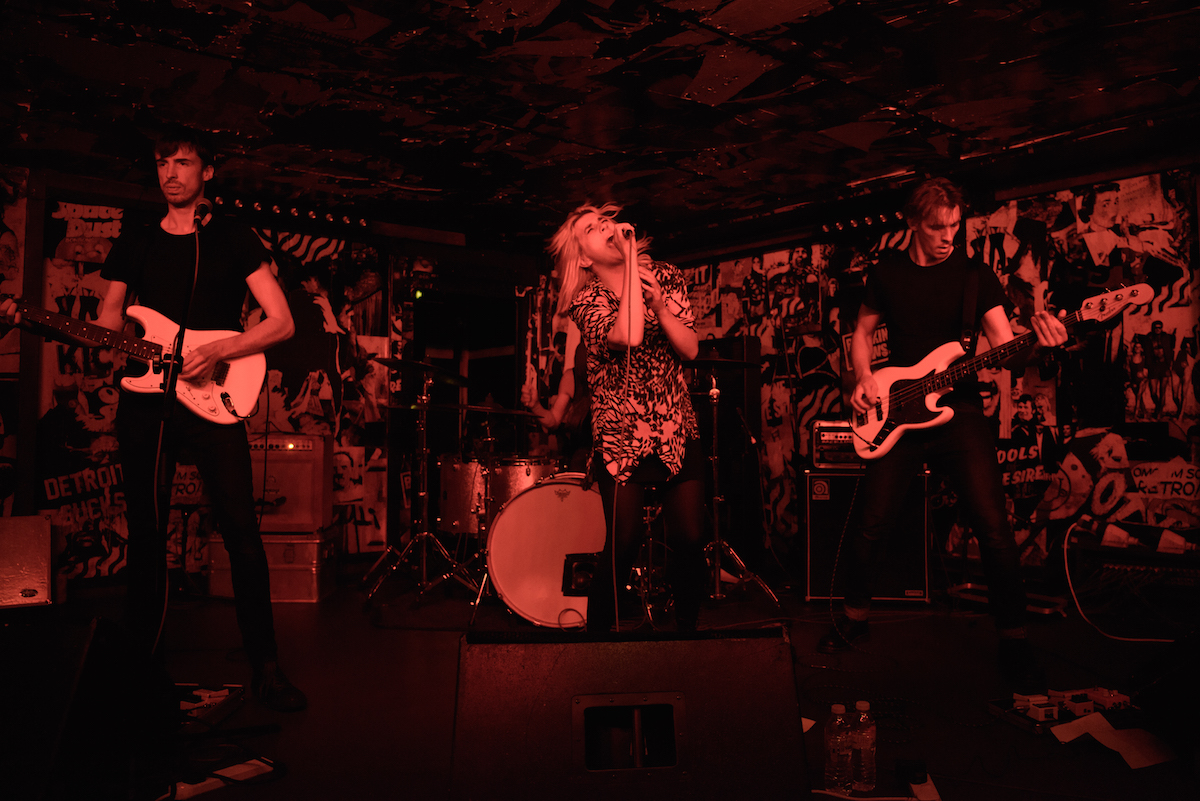 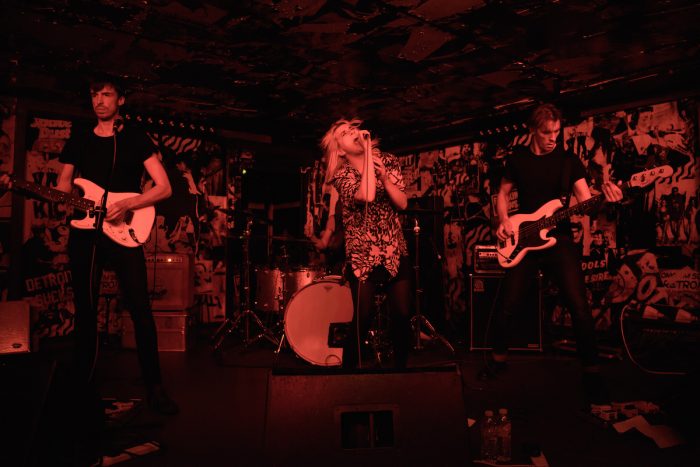 Two of the most hyped new bands take to the road and Estrons truly blow us away with their incredible ferocity!

Seeing that two of the most talked about new bands in the country were to embark on a tour together filled us with joy, Kent three piece The Bay Rays and Welsh rockers Estrons. Both of whom on paper appear to be tantalising prospects live. As we arrive the former have just taken to the stage and on the surface of it they appear to be the embodiment of sleazy rock n’ roll. 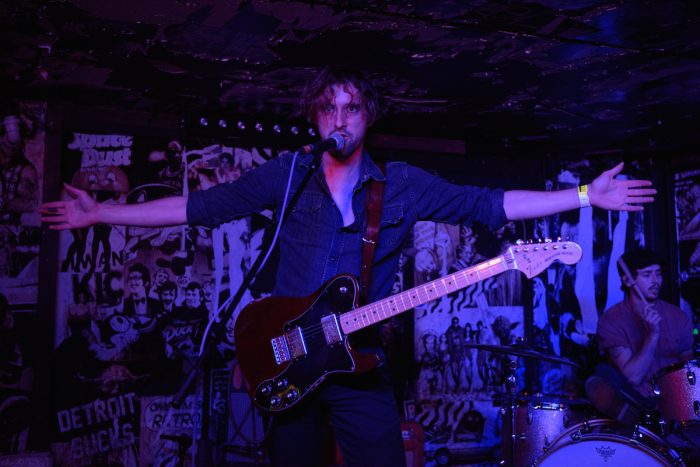 Frontman Harry is prowling the stage, occasionally goading the crowd. It’s plain to see he has an abundance of swagger, whilst this does come across we can only sense that there is something lacking. There is no spark however they look the part and they have all of the mannerisms, but their songs lack the emphasis to take them from good to great. This is a shame as they do possess some originality compared to the glut of landfill indie bands out there right now.

The same cannot be said for Estrons though who look pumped up before they even take to the stage, Taliesyn looks full of hell before she’s even sang a note. Proceedings quickly escalate as the band tare into a raucous set, Taliesyn flings herself around the stage in a fit of rage delivering these driving tracks. The thunderous bass underpinning the frantic riffs, new track I’m Not Your Girl sounds exceptional live. 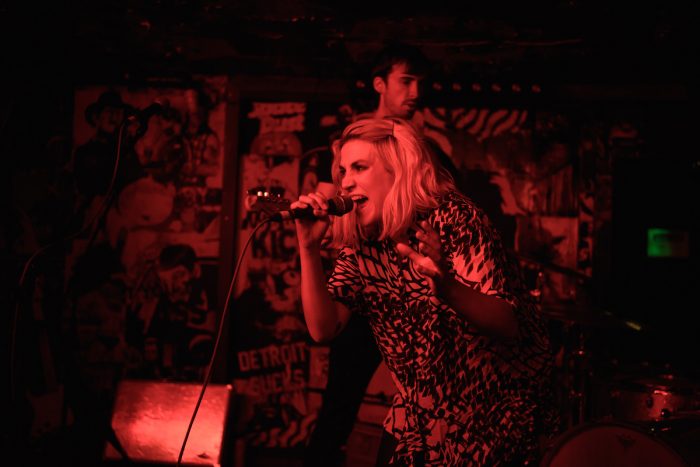 Strobe Lights is equally ferocious, there is something truly exciting about Estrons, where The Bay Rays failed to spark the enthusiasm in us. Estrons make up for it in droves, there is something truly intimidating about the bands performance. They foster an astounding intensity and urgency, as they complete this set with a final chunk of brilliance in Drop they’ve completely won us over with this breath-taking set.

The Bay Rays were filled with promise but failed to deliver little more than style and swagger, without the originality to back it up. Whereas Estrons blew the venue apart with their phenomenally fervent set, we’re certain these guys are going straight to the top.