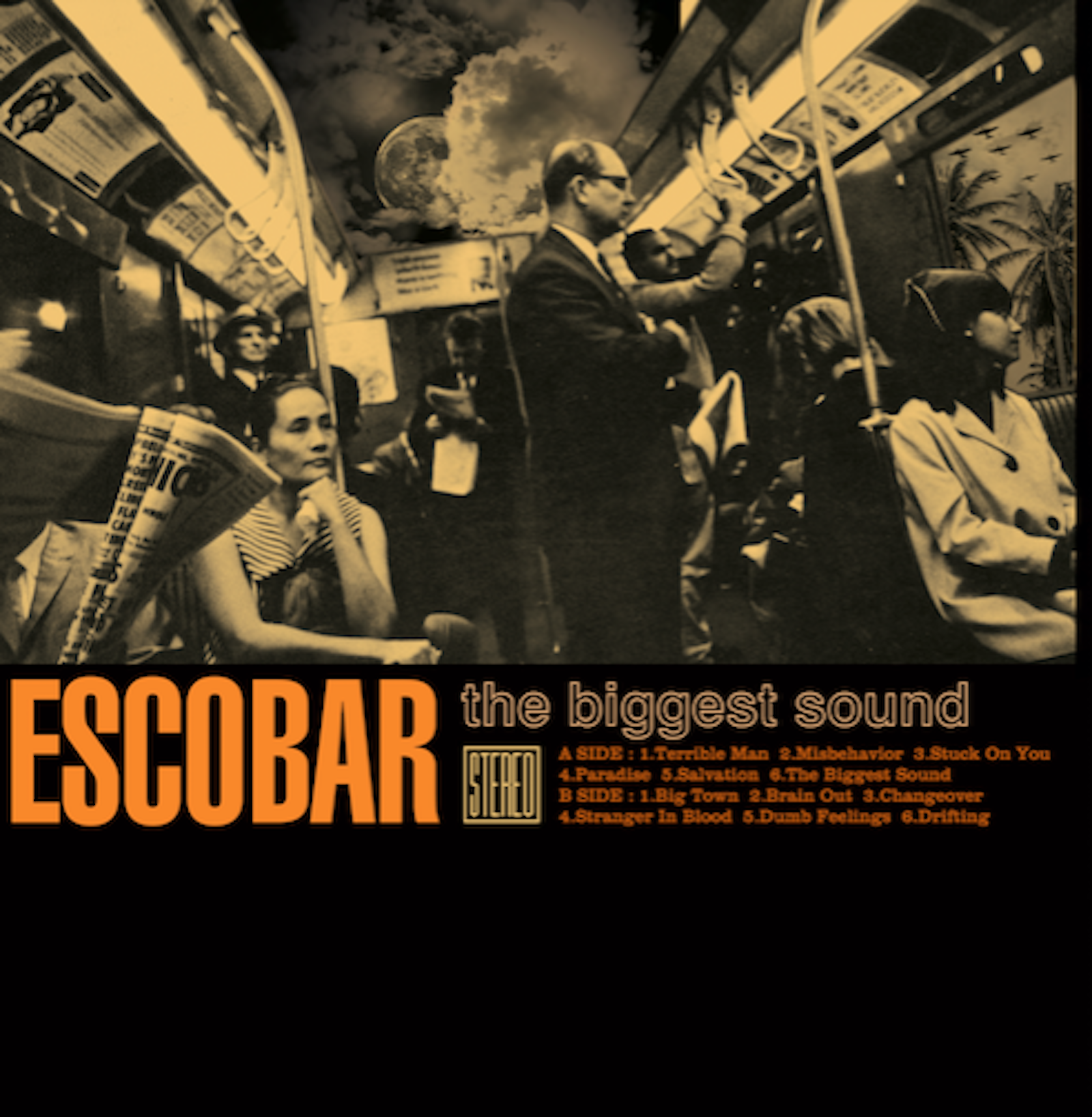 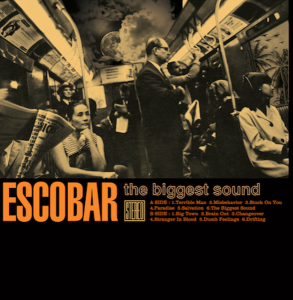 One of the unfortunate fallouts from the success of the 90s Seattle sound that defined a generation for so many was the propulsion of some truly terrible groups to the top of the charts. Attempting to imitate the sound created during that time for a mainstream stadium rock audience just didn’t work. For Escobar, it’s as though the clock has been turned back to before the grunge scene floundered under its own success, before it produced wave after wave of contrived careerist copycats, and before the surviving godfathers of the scene soared to the stratosphere. On their third album they have captured the energy and feeling that captivated the world back at the turn of the 90s and have brought it hurtling forward to 2017.

Opener, Terrible Man, draws the listener slowly into the record, full of rolling drums under scratchy distorted guitars that drop in and out in waves. Over the top, the vocals slowly build from a menacing baritone to a final screeching howl. As first track it’s perhaps not the shot of adrenalin expected from the off, but with that done they launch into the fantastic Misbehaviour, which truly sets the tone for the rest of the record. The bending fuzzed out guitars rock along and propel the song at full throttle. Nirvana are clearly a reference point for Escobar. However, it’s not the produced sheen of Nevermind, nor the dark angst of In Utero that drives them, but rather the pure adrenalin-fuelled aural riot and abandon of Bleach, albeit envisioned through Butch Vig’s eyes.

On Stuck On You and Big Town they pull off the old Pixies-influenced “quiet bit, loud bit, quiet bit” to great effect, tapping back into teenage memories while at the same time sounding fresh and current. Elsewhere, such as on title track, The Biggest Sound, they draw on Rated-R era Queens of the Stone Age, Remi Lucas’ double-tracked vocals sounding distinctly Homme-like. Throughout the album there are brushes of Suicide’s confrontational post-punk, but where they shed their more obvious influences, like on one of the album highlights Changeover, they come more into their own and show that there will be more to their future than continued hero-worshipping, not that they bend the knee too deeply.

23 years after the beginning of grunge’s demise, France’s Escobar have produced an album that drags that original sound back up by the scruff of its neck, gives it a good kicking of visceral angst, and sends it back out into the world once again. Listening to The Biggest Sound, it’s almost as if the world stopped turning in 1993, and we’re all a hell of a lot better off for it.