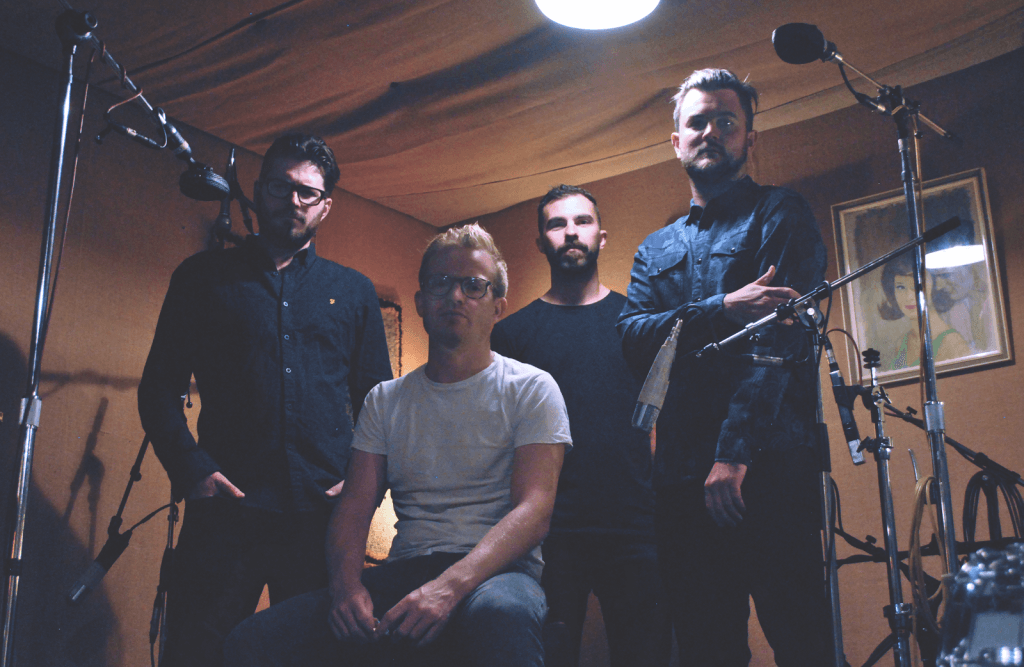 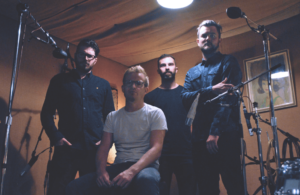 Louder than War have been given the chance to listen to ‘Silence’ and are blown away by this band’s measured ferocity.

Raised on a diet of the post-punk of Talking heads and the more up to date Arcade Fire, The National and Broken Social Scene, London based four piece Escapists are one album, one EP and one single into their short career and are about to release their latest double A side Silence/Animals’.

With a slow build up to a fantastic bass driven dirge that manages to be both tuneful and harmonious, the vocals come in and are barely audible over the top of the noise. I like that though. Sometimes the vocals and lyrics are a second thought and distract from the beautiful noise!

Three quarters of the way through this majestic dirge, you get a breakdown with just an acoustic guitar. It’s a nice break, but it doesn’t last for long. The punishing noise comes right back in and you are pummelled right to the bitter (sweet!) end.

A couple more listens and you realise that this is (surprisingly) a really nice rock, even pop song? Dare i say it, it’s even in the same ball park as Coldplay? Escapists certainly have the same knack of a hook and the vocals aren’t a million miles away from Mr Martin’s band.

Anyway, you decide. Have a listen and have a bloody good rock out to Escapists. You won’t be disappointed. Great stuff.