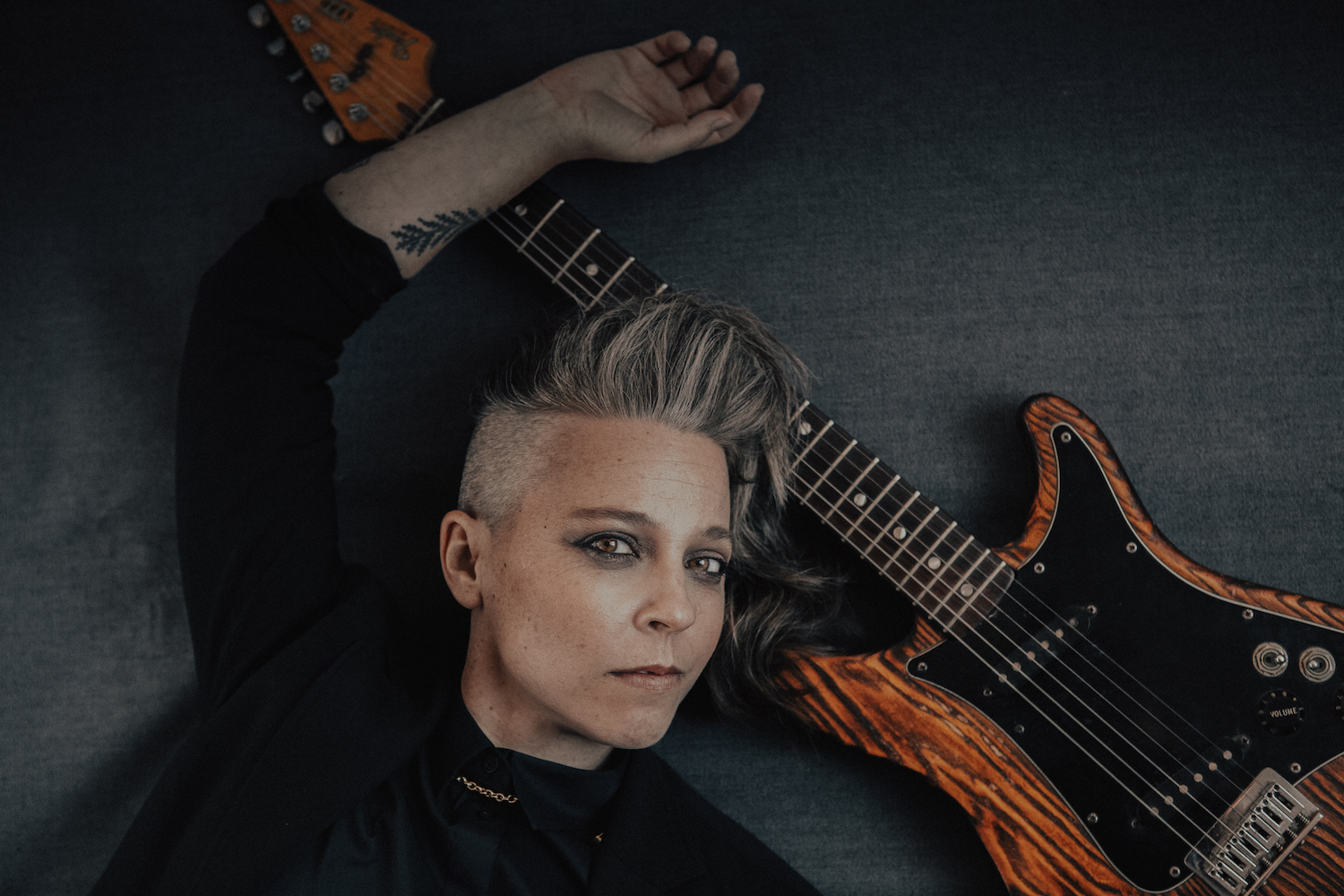 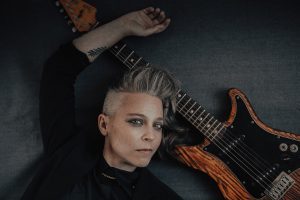 She’s got her own podcast, she’s co-written a stage-play, and is an active member of Harvard Berman Centre for Internet and Society, Cash Music and numerous other projects. Erin McKeown is not your average musician. Inspiring future generations of songwriters and activists-in-the-making, she definitely has her work cut out for her. We caught up with Erin for a quick chat before her a gig at London’s Green Room during her recent tour.

Hi Erin. Happy birthday for October 15th (you and I are fellow Librans)! What, in your opinion, is your most Libran trait?

Happy Birthday to you too! I am not a great believer in astrology, but it is fun to talk about and it seems like some things are true among Librans. While we are supposed to be in balance, calm, and in harmony – I find those to be outward traits. Most Librans I know, myself included are full of turmoil that we keep far below the surface.

Working on your latest record, Mirrors Break Back, did you find that you needed to confront your own darker sides and inner demons?

I follow my instincts when it comes to the sound and feel of my music and the themes of my albums. In the winter of 2017, my instinct was to explore my darker side through songs. I spent a lot of time not so much wrestling with my demons, but wondering more why I wanted to do that. Eventually I put that question aside, wrote the songs as they came, and then in balance noted that each song pulls toward a more positive place, a redeeming end point that felt constructive.

You’re big into your activism and this has naturally found a place in your music – do you think on a subconscious level, as a songwriter and musician, you cannot ever get away from writing from personal perspective and viewpoint?

The narrative structure that influences me most is biography, the order of a life, making sense of a life lived. This does not have to be my life in the least. And it does not have to have a factual basis. I will always be interested in childhoods, family, growing older.  And sometimes fiction helps you get to truth.

Related to the above, you wrote the music and lyrics to a play recently, starring Daphne Rubin Vega. Can you tell us a little more about Miss You like Hell?

Miss You Like Hell is a collaboration between myself and Quiara Alegría Hudes. It tells the important story of an undocumented mother and her citizen daughter as they travel across the US. While I have never written a musical before, I have been a keen theatre-goer my entire life and the subject matter is a logical and emotional fit for the activist work I have been doing for a while.

You’re a member of Harvard’s Berman Centre for Internet and Society and regularly play at Cambridge’s Club Passim, which also broadcasts a live concert-streaming platform for musicians, known as Concert Window. By empowering artists with low-cost/free internet based initiatives to be heard and recognised, is this in turn, creating a DIY culture that can both transform and reflect reality and society? What would you like to see change and come into play in the next few years?

Cabin Fever was an idea I had in 2009 to raise money for my album Hundreds of Lions, before Kickstarter and before my fellowship at the Berkman-Klein Center. While I love Club Passim and Concert Window, I prefer to live stream via my own website, since I can make it free and steer folks to my more specific and personal corner of the internet.

What excites me most about the current state of the internet is that more and more people are finding the courage and confidence to express themselves as singular beings. There will always be trends and there will always be artists who move in and out of mainstream popularity, but we’re starting to build a thriving and sustainable music economy that doesn’t have to ride those waves to succeed. Every time we get a new open source music tool, every time a band creates a new funding model or revenue stream, it sets an example for more folks to follow.

You’ve always been really open about your views towards LGBT issues and have been involved with Queerstock. Likewise, your song Queer Gospel has been offered up to listeners/musicians to make their own, and imbue with their own meanings and emotion. Did you find validation in particular music, growing up? Was there a record that really shaped who you were/are, and that might have instigated the path you chose to follow music?

The music I loved most growing up was the music that helped me feel more than I was capable of on my own. So music that was more vulnerable or angry than I was capable of. Music that made me imagine myself onstage, when in real life that seemed impossible. I was really drawn to strong women who expressed themselves in large ways. When I was younger, Janis Joplin, Cass Elliot. When I was older, Ani DiFranco and Michelle Shocked. The early U2 records were definitely really important to me, as well as John Lennon and Soul Coughing. I think Indigo Girls probably influenced me most. Their mix of precision, emotion and activism is still a gold standard to me. 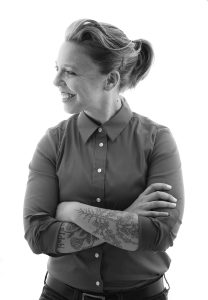 I think idols and heroes are very important teachers for anyone. As Lisa Kron and Jeanine Tesori (the first all-women team to win a Tony for Best Musical, FUN HOME) said, “You have to see it, to be it.” By the way, my heroes and idols tend to be sports figures. Much more interesting than musicians, and they allow me to see myself in their stories without being specific about the music industry.

You covered the 1941 track ‘Rhode Island is Famous for You’. Why this song?

I used to live in Rhode Island, so the song had a nice meaning to me besides the party-trick of it being a somewhat difficult chord progression at first. I hardly ever play covers, mostly because my time is usually so limited and I prefer to use that precious resource on creating new music. When I do, there is always something to learn. From “Rhode Island” I learned how to extend a musical phrase beyond a four-chord pattern.

Which book was written, with you in mind (in other words, which book encapsulates the real and true Erin McKeown)?

Find out more about Erin McKeown on her website.

Find more writing by Melz Durston at her Louder Than War archive.